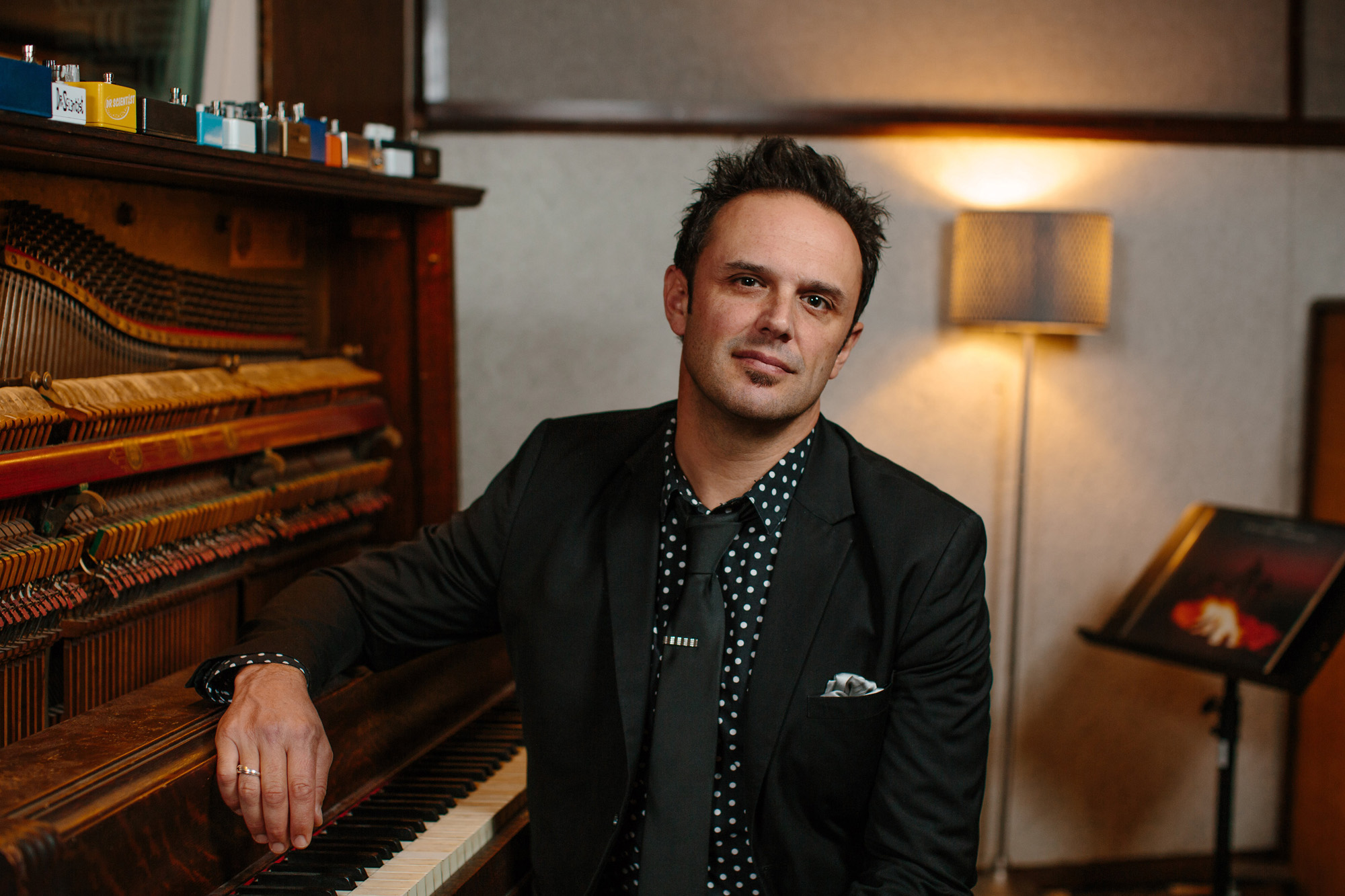 Bill Morrissey. I used to think I would someday have to leave New England, head West, and throw my lot in with the Texas songwriters. Those Texas guys seemed more exotic and somehow more authentic to a kid from the Boston suburbs. However, I sent away for a Robert Earl Keen CD when I was in college and, on the back cover, he was wearing a Bill Morrissey t-shirt! It was a real revelation: The Texas guys revered Bill, the quintessential New England singer/songwriter. I realized that it was all valid geography for “roots” music. I didn’t have to move away, become someone new, and write about things I didn’t know about. I could just stay in New England, be myself, and write about the people and places I had been surrounded by for my entire life.

There are so many, but a night in Portland, Maine, opening for Darrell Scott was particularly memorable. Unbeknownst to me, he’d watched my set and was impressed. When I got off, he said he was going to do a set, take a short break, and then we’d BOTH go back up for a set, trading songs and backing each other up — like a two-man Nashville guitar pull. I guess I held my own, because we kept it going for another 75 minutes or so. That one of my musical heroes treated me so generously was something I will never forget — a valuable lesson on how to treat others.

I played drums in a high school rock band, and we rented a smoke machine for a local battle of the bands. We closed the stage curtain and cranked the machine, envisioning that the smoke would spill out over the audience during our opening number and we would look like Rock Gods.

But we didn’t have any fans to blow the smoke, so when the curtain pulled back, there was just an impenetrable wall of smoke: We couldn’t see the audience and they couldn’t see us. We kept rocking, unaware that we’d set off any alarms … until the firefighters materialized out of the smoke, pulled the plugs on our amps, and shut down the entire event. We were infamous for months, and it’s all been downhill from there, really.

It’s tough to keep myself at a remove from my songs and any characters featured therein. There is usually a lot of “me” in the mix, though it sometimes takes years for me to recognize that I’m the guy in my song. Even when I write in the first person, it often features a slightly more idealized version of myself: I’m not as high-minded or generous as the protagonist in my songs. I’m forever trying to live up to his standard, though, as he usually comes across as a pretty decent guy.

What’s the weirdest, hardest, nerdiest, or other superlative thing about songwriting that most non-writers wouldn’t know?

Writing often feels like pure magic, and there is real joy in creating poetry and melody seemingly out of thin air. But a new song, one which I might not record for several years, is cold comfort when everyone comes home and there are no groceries, the dishes are still stacked in the sink, and the dirty laundry is overflowing the hamper. Now that I have a family and lots of demands on my time, the hardest thing about writing is carving out a little space for the potential magic to happen, to simply set aside the time to actually write.