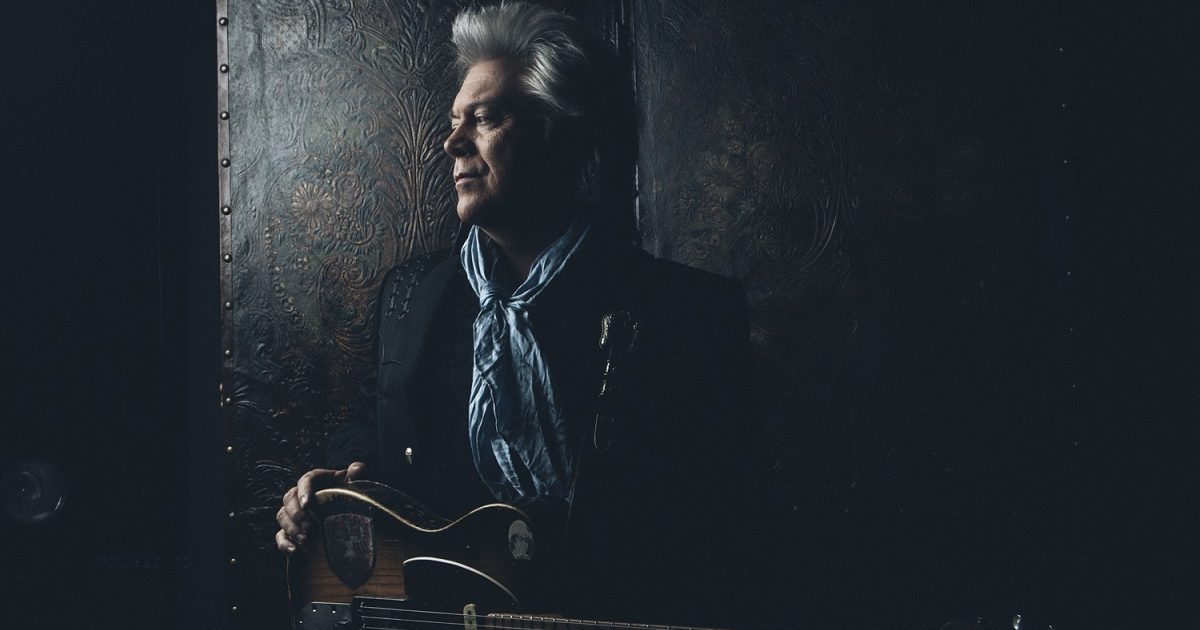 Outlaw country godfather Marty Stuart announced an interesting new project last month that is set to be released incrementally. Titled, Songs I Sing In The Dark, it’s a collection of twenty songs that Stuart curated as pieces of music that helped him through the tough times that we all saw in 2020. It’s also an open and honest portrayal of an artist grieving hardship, fueling creativity, and nurturing hope. Performed acoustically and recorded at Stuart’s former home, each of the songs on the album represent his doggedness of spirit as he returns again and again to music he loves. One song will be featured every month with a personal statement on its significance by the new Country Music Hall of Fame inductee.

The latest track from the album is “One in a Row,” by the one and only Willie Nelson. Upon the release of the lyric video, Stuart says, “Willie Nelson wrote this in the mid-1960s. The song originally appeared on an RCA Victor album entitled Make Way for Willie Nelson. The recording is seemingly a portrait of a man in motion, headed toward barely explored worlds of wonder that lie waiting deep within his soul. The musical treatment given to Willie’s ‘One in a Row’ by Nashville’s legendary ‘A’ Team of musicians is no less than exquisite musical architecture, pure perfection. But it’s the idea, the words, and the soul of the poet that’s truly the thing to behold here. Willie and his words have always mattered. His songs take up very little space on a piece of paper. However, his words have a way of making their way into your heart and then sticking around for a lifetime. That’s the story with ‘One in a Row.’ I first heard it at least twenty years ago. I loved it, and the song has followed me around ever since. I think of it as an old friend, same as Willie. It’s a friend for the ages, and an excellent song to sing in the dark.”