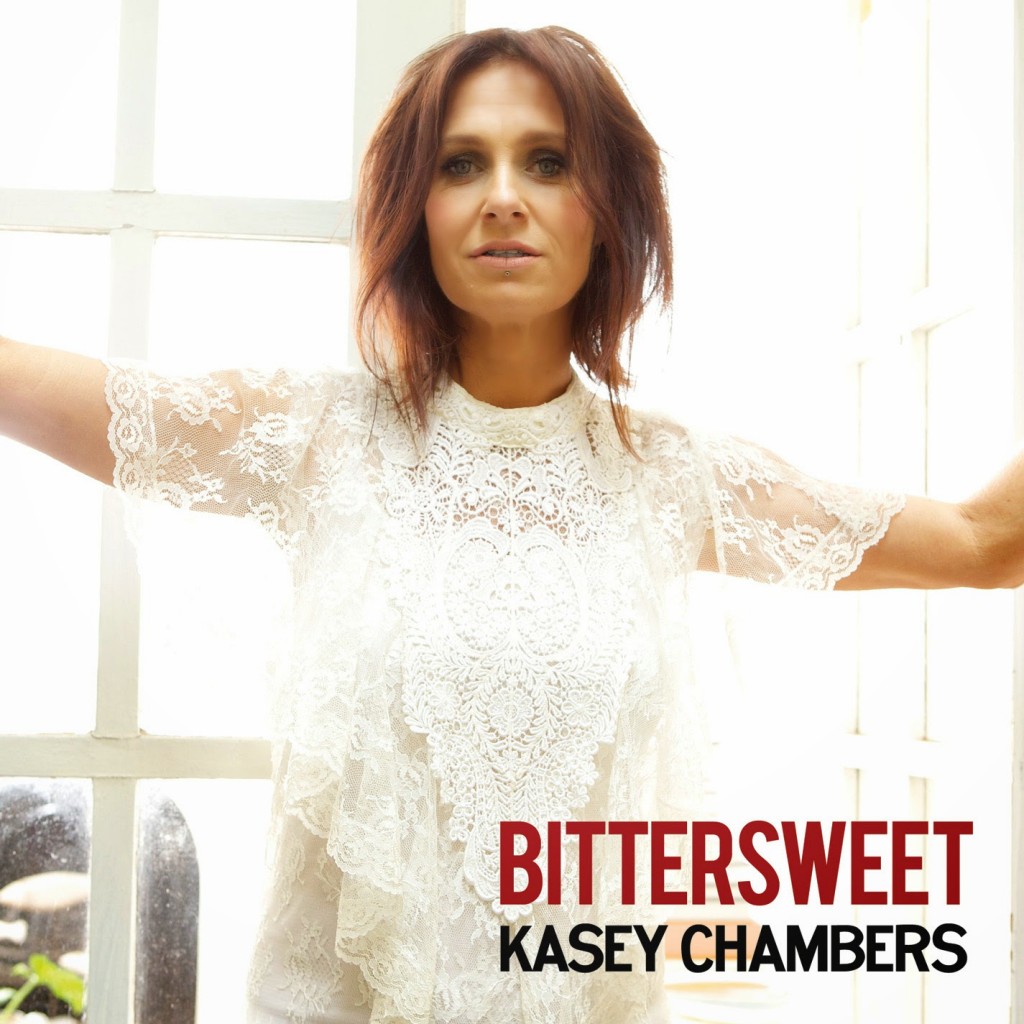 For her 10th studio album, Australian singer/songwriter Kasey Chambers decided to shake things up a bit. Rather than bringing back her brother Nash, Chambers turned to producer Nick DiDia, known for his work with Bruce Springsteen and the Wallflowers. She wanted something new. And she sure got it.

The band behind Bittersweet included Bernard Fanning on acoustic guitar, keyboard, piano, and vocals; Ashleigh Dallas on banjo, fiddle, and mandolin; Dan Kelly on electric and acoustic guitar; Matthew Engelbrecht on bass and flugelhorn; and Declan Kelly on drums, percussion, and vibes; with Bill Chambers contributing additional background vocals. The group went in, laid it down, and walked out a week later with a record that blends folk glory, blues swagger, and alt-country bravado. For its effort, the set has already won multiple awards and myriad acclaims in Australia.

“The last five years of my life have been wrapped up into this one album — Bittersweet — and I'm so excited for it to be finally released in America,” Chambers says. “I collaborated with producer Nick DiDia and singer/songwriter Bernard Fanning from Australia's rock royalty Powderfinger to make this album come to life with a whole new approach. It's filled with my heart and soul and dirty electric guitars — just the way life should be.”

Bittersweet will be available on July 24 via Sugar Hill Records.