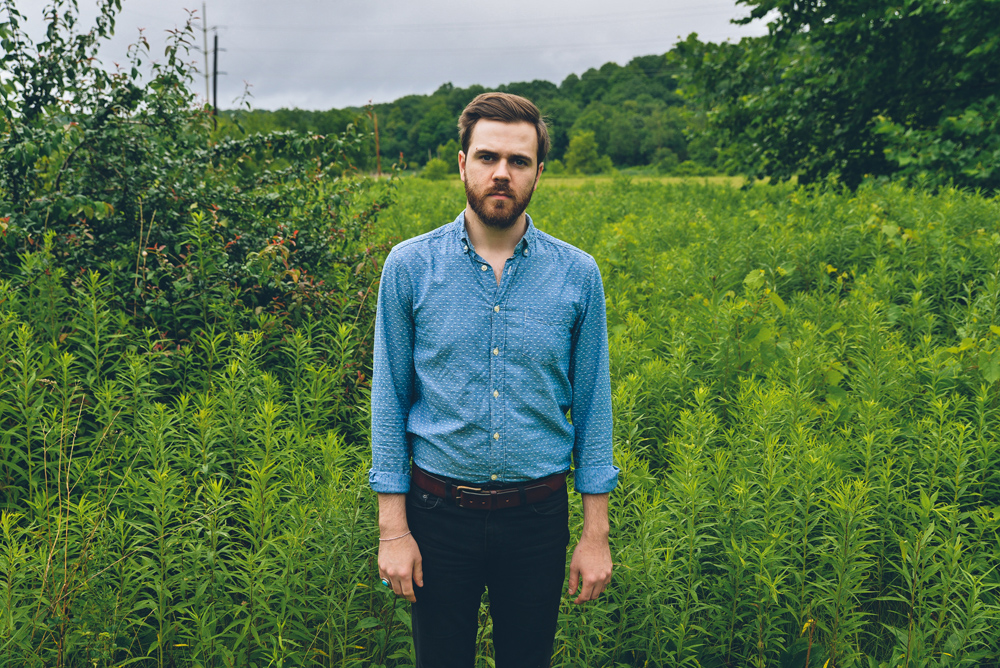 There's a small town in DeSoto County in Mississippi called Hernando. Even though it counts not even 15,000 people among its population, some of the folks who have emerged from its rank have made marks on music — singer/songwriter Garrison Starr; Johnny Cash's bass player, Marshall Grant; and blues men like Jim Jackson, Frank Stokes, and Robert Wilkins.

The latest artistic emergence from Hernando is Matt Hectorne. Born in Memphis, Hectorne grew up in Hernando cutting his teeth on the songwriting of Tom Petty, John Prine, and Bobby Charles. He made his debut a few years back with 2012's Your Light My Dark and has since put many a mile on his guitar. His upcoming Days While Away release sums up the stories hard-earned from a life on the road and in the flesh.

Hectorne says of this cut, “'Animal' is a song written at the point in a relationship when you realize you can't make someone love you back and that it's probably better to just go your separate ways. Since this was written years after the end of that relationship, it's more like me looking back and giving advice to my younger self: Love isn't always enough; love is more than mere affection.”

Days While Away is out September 18 on Hem & Haw Recordings.