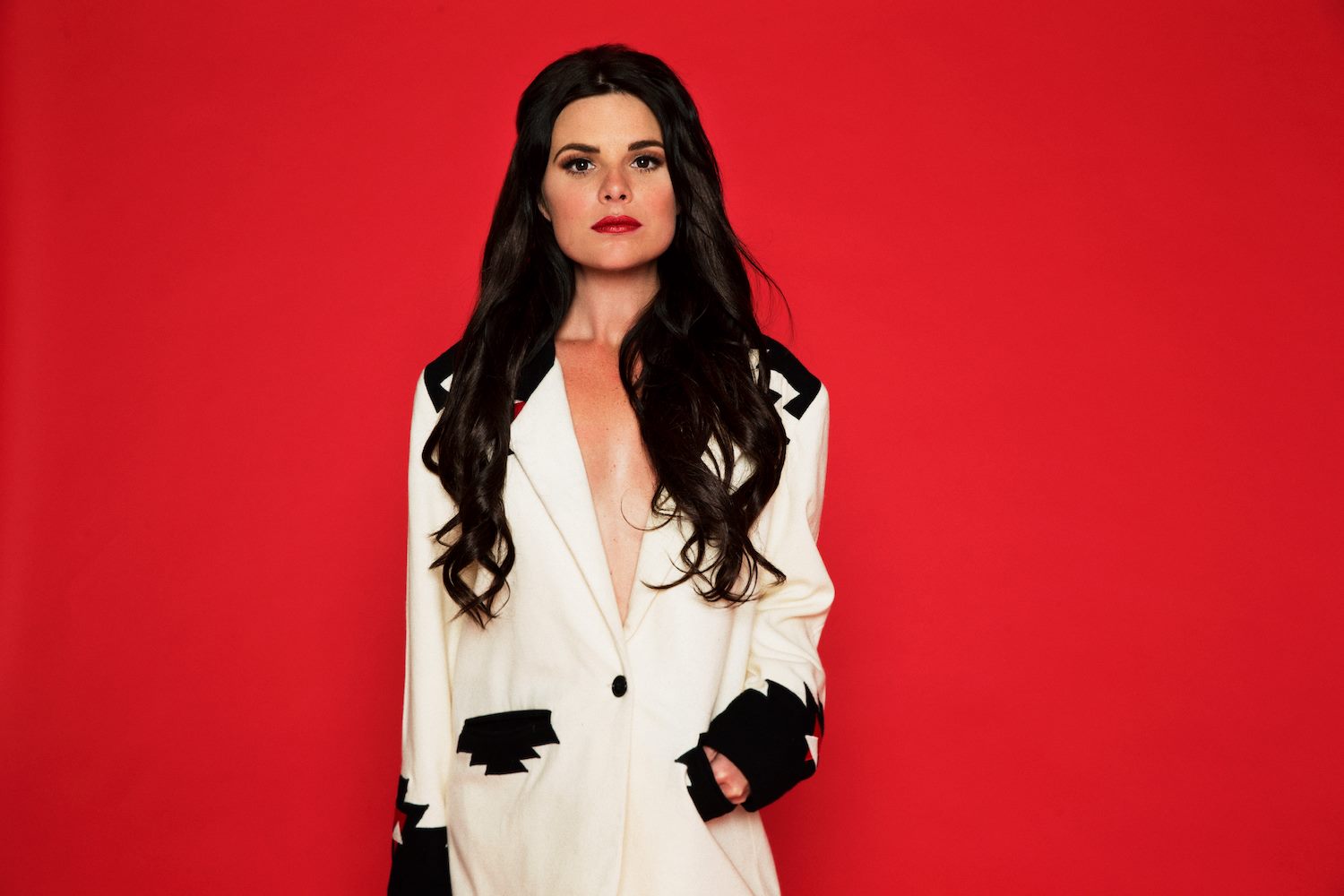 In Their Words: “One thing that’s happening with my songwriting as I’m getting older is that I’m exploring outside of my own experiences a lot more. Most of my life is spent on the road now and, as a result of that, I get to meet a hell of a lot of people. Different kinds of people, too. It’s great, and one of my favorite things about what I do. ‘Trucker’s Funeral’ is one of my favorite songs on the album and one of the most fun to write, too, because it’s based on a true story. I had a meeting at Bank of America here in Austin last year and, when the meeting was over, the B of A employee told me about going to his grandfather’s funeral here in Texas and finding out he had a whole other family on the west coast. Because he was a trucker and always on the road, neither family had any idea. As he was telling me this story, I was jotting down lyrics on my banking papers because it was just too intriguing of a story to not be made into a song. If I was a filmmaker, I’d have made a movie about it.” — Whitney Rose 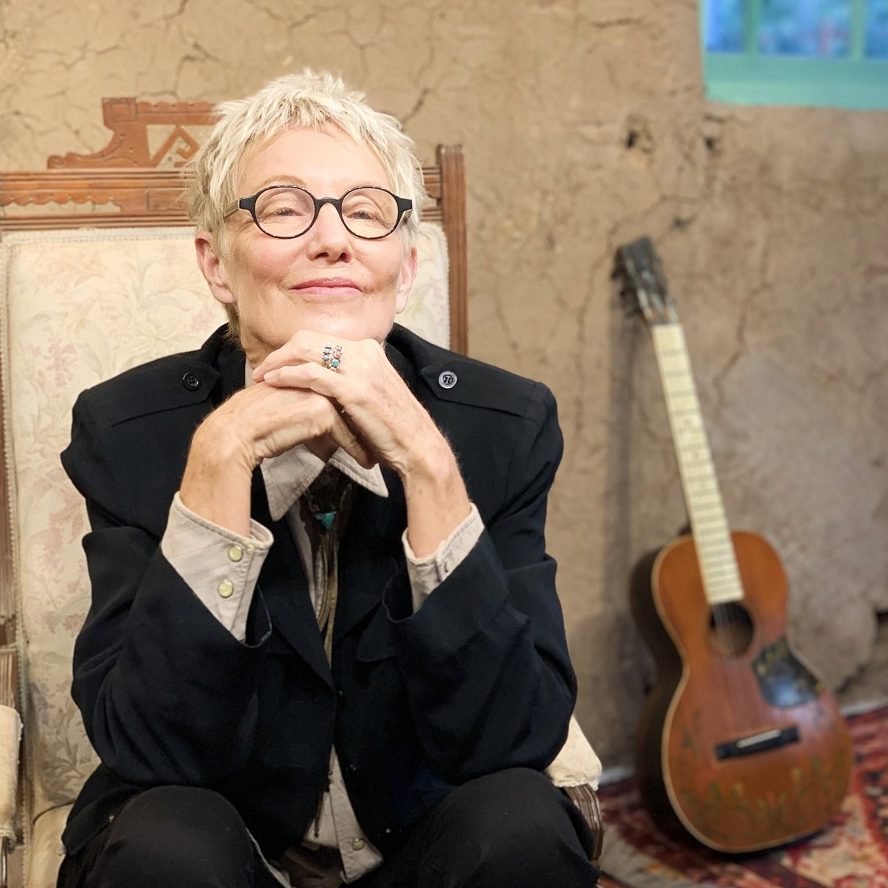