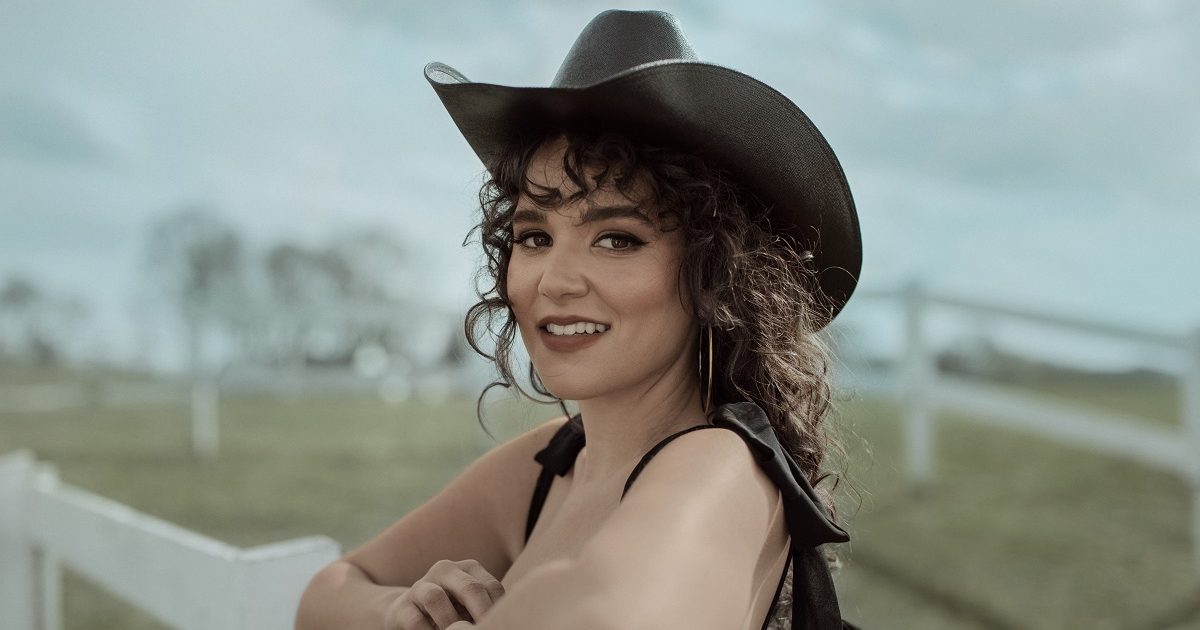 It was a Honky Tonk Tuesday when I was about 23 years old and my 82-year-old Grammy was visiting for her birthday. Midway through my set, I got everyone at American Legion Post 82 to sing her happy birthday and she felt so special. She talked about it for years!

I like to have a Miller Lite or two and sing three-part harmony bluegrass tunes with my guitarist (Jack Quiggins) and bass player (Ryan Jennings.) It warms up the pipes and keeps it light.

Drummer John Radford always said to me when I was 21 and hangin’ in certain circles of musicians, “don’t trust boys” — and he’s been right a time or two!

I’d like to make sauce and meatballs for Jerry Reed, RIP.

Never. All songs aside from “Canyon” on my first record are autobiographical and I sing ‘em as such!