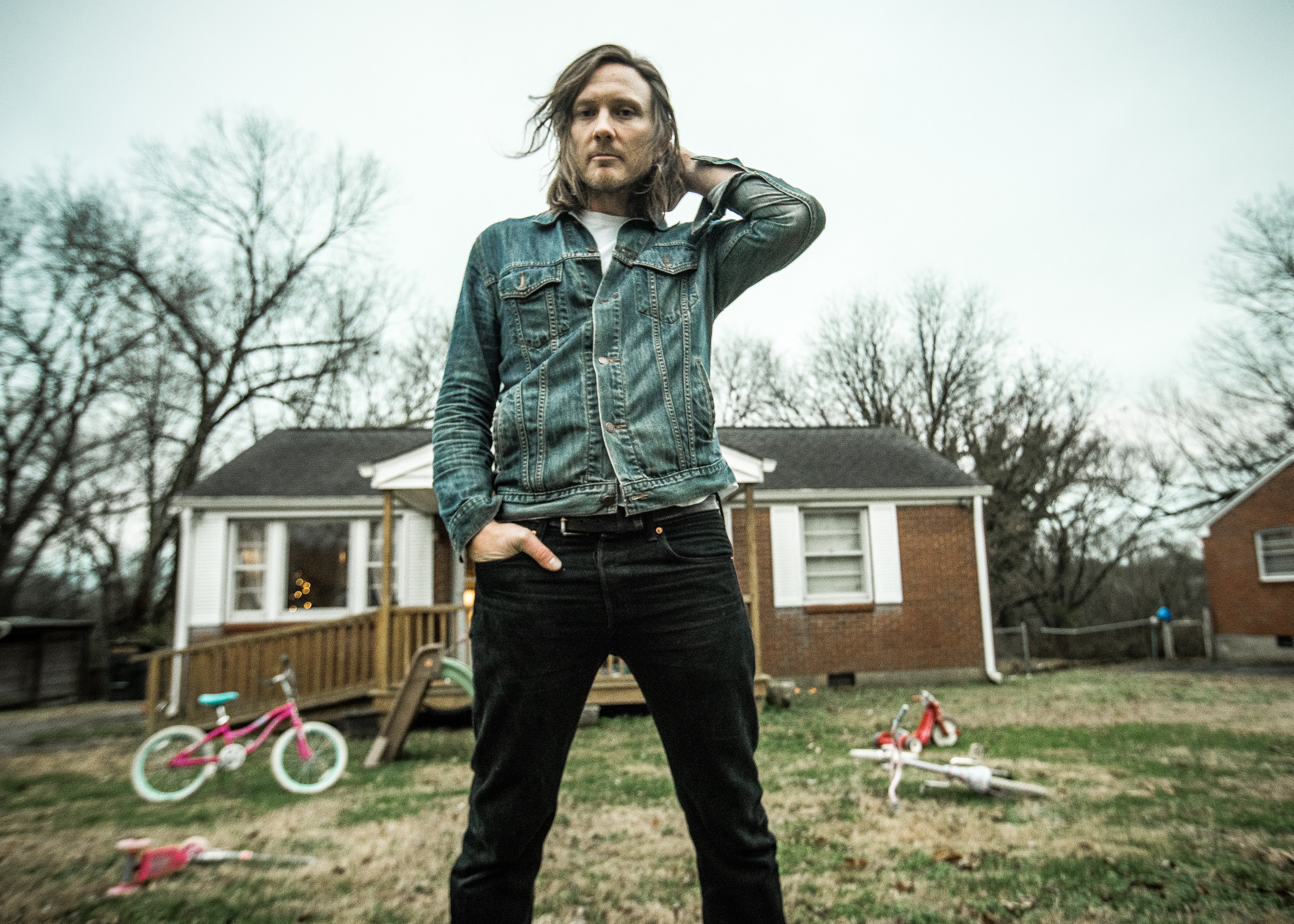 Several years ago I was on stage in a honky-tonk in Texas. I had my eyes closed and was playing a very long solo on guitar, when the crowd started roaring and cheering. I thought I had become a golden god, but when I opened my eyes, my friend Daniel Davis, the bass player, pointed out into the crowd where a fight had broken out.

I like words. Reading is important to my process. I read poetry, short stories, novels, etc. If I’m not reading then I run out of fuel pretty quickly. When I was a kid I would write poetry on the walls in black magic marker. I’m sure my parents were furious, but they never showed it; they just kept encouraging me to play with words.

When I was 10, I wanted to be a painter, an author, a professional baseball player, and Bon Jovi. There was a pretty good chance that I would have played college sports at a high level, but I ripped my shoulder out of socket a few times and all my plans instantly changed. At the time I was devastated, but now I look back and think it might have been providential. I quickly turned all my attention towards words when sports fell away and that played a big part of how I wound up playing music. Also, I have Siri setup to call me Bon Jovi, just for kicks.

I’m always looking for water. Lately I’ve been fishing a lot with Megan McCormick who co-produced The Last American. Water has a certain draw and fishing is like performing magic. Another friend of mine, Adam Riser, is one of the top kayak fisherman in the nation and he always describes fishing as reaching into another mysterious dimension and pulling a creature through to the other side. I like that way of thinking about it.

I don’t really hide when I write. In fact, I do the opposite. I step into other people’s shoes and try to feel through them, so sometimes it’s actually “you” but I’m saying “I” so I can sympathize more. On my last two records, I think I’m about as honest and vulnerable about myself as I could possibly be without getting naked in front of a microphone. Actually, whose to say I didn’t record these songs naked? Maybe I did.