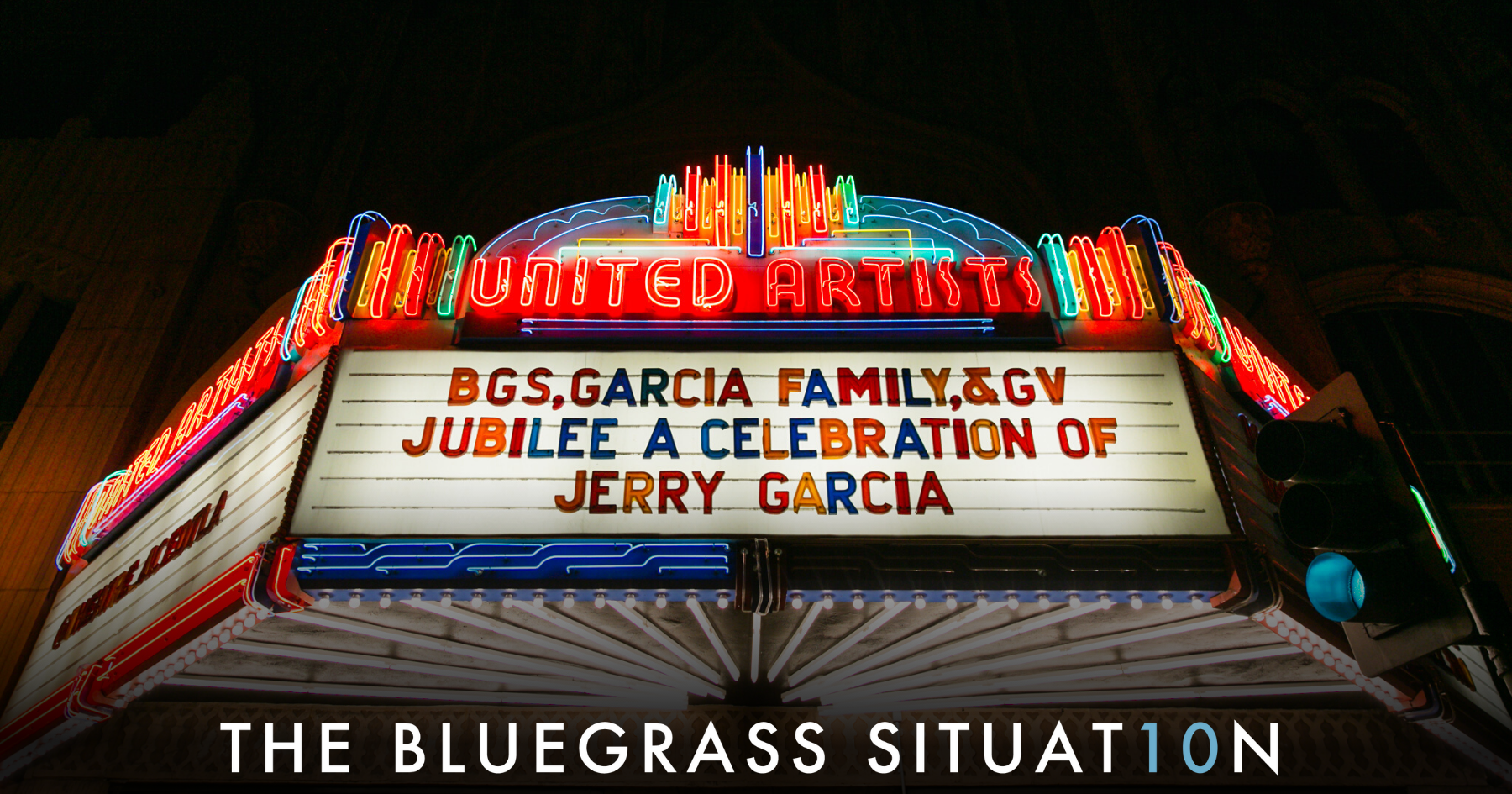 If my words did glow with the gold of sunshine
And my tunes were played on the harp unstrung
Would you hear my voice come through the music?
Would you hold it near as it were your own?

On a warm spring evening in Los Angeles, a revered mix of musicians gathered to lift up the legacy of Jerry Garcia and “to hold the music near as it were their own.”  JUBILEE: A Celebration of Jerry Garcia was a very special, one night only benefit concert paying tribute to his 75th birthday, produced by BGS, Goldenvoice, and the Garcia Family.

With an all-star lineup that included the likes of Hiss Golden Messenger, Billy Strings, Molly Tuttle, Margo Price, Stephen Malkmus, Chris Funk, Sam Bush, David Hidalgo (Los Lobos), Jamie Drake, Josh Ritter, and Amos Lee, supported by a house band lead by Benmont Tench and Mike Campbell (of Tom Petty & the Heartbreakers) and Sean and Sara Watkins (of Nickel Creek and Watkins Family Hour), the evening was a love letter to the man whose influence has continued to reach far beyond the confines of the Dead.

Relive some of the amazing collaborations in the photo gallery below: 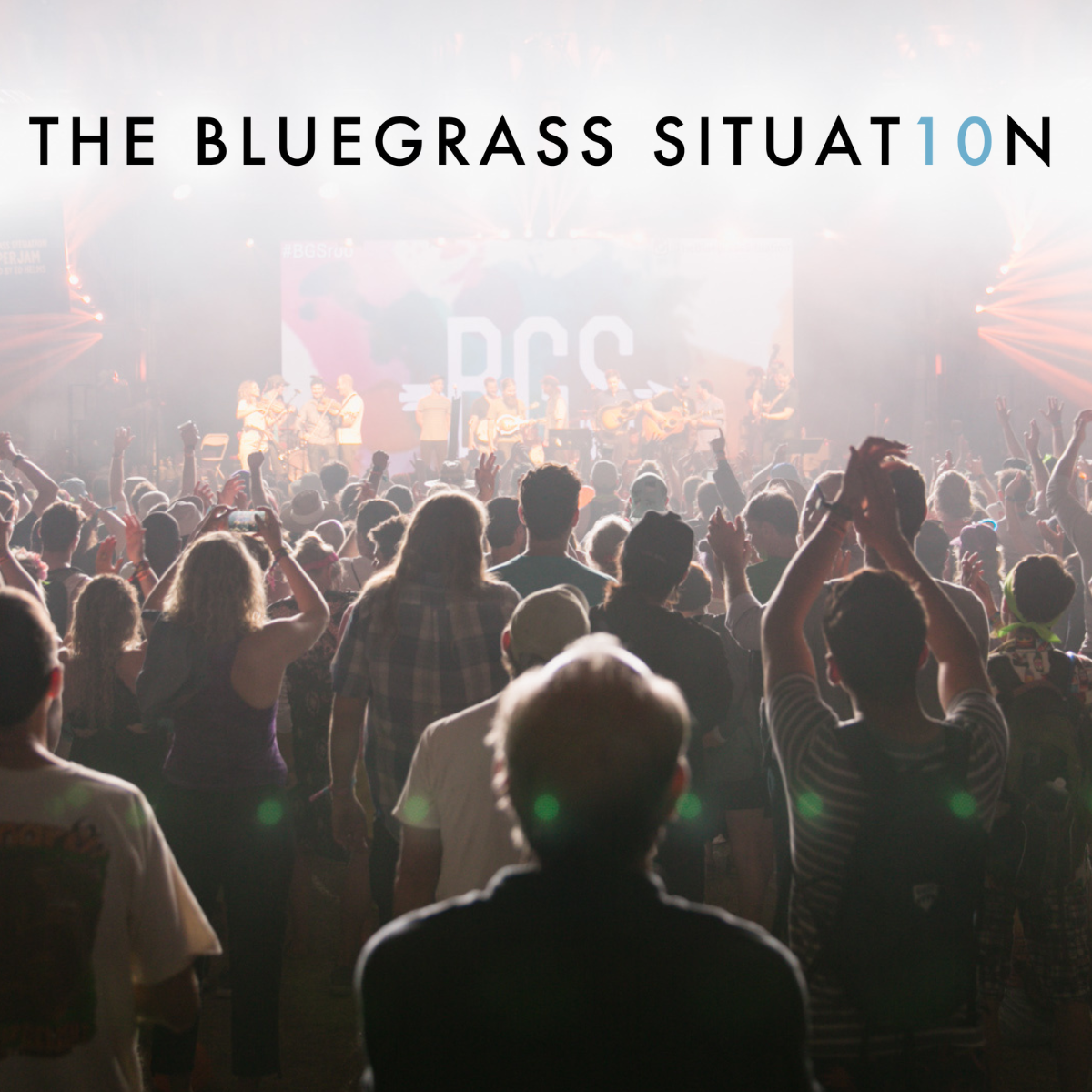 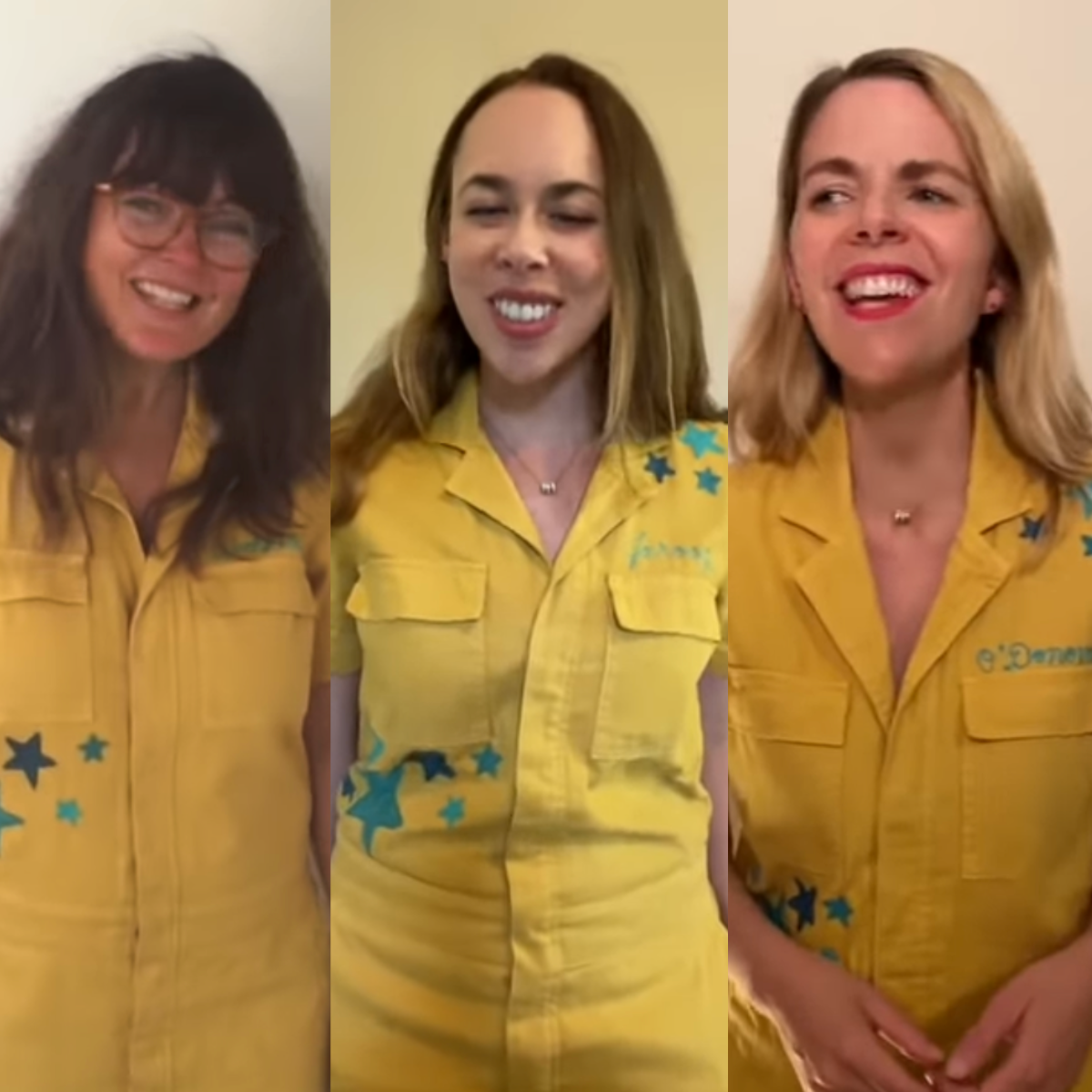