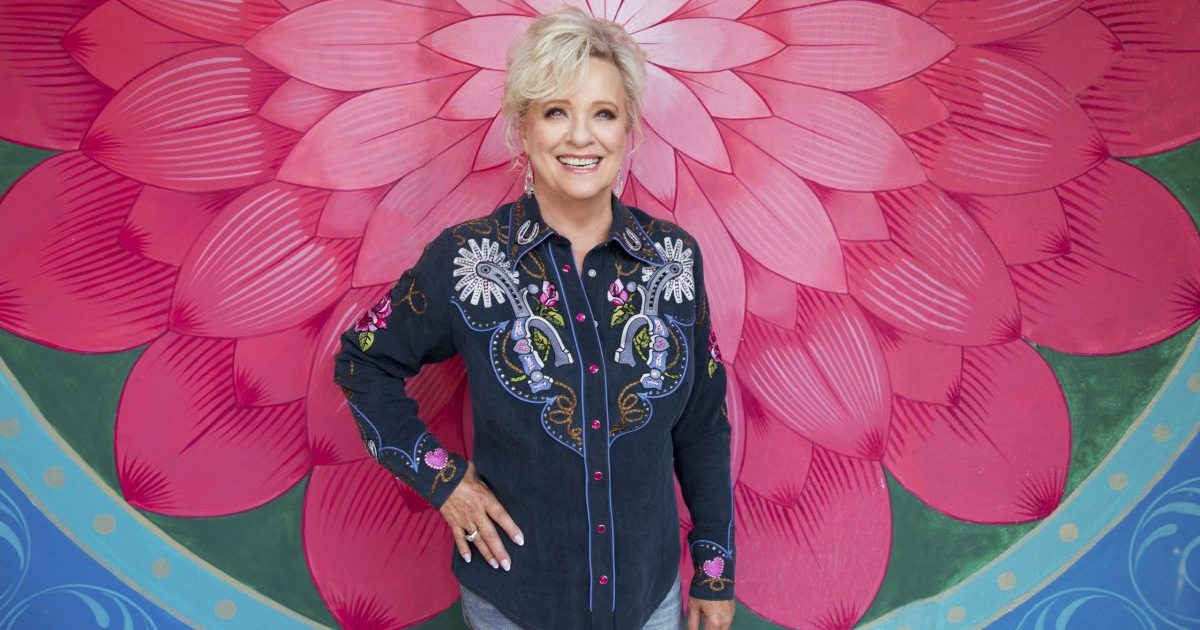 Grand Ole Opry member Connie Smith is offering a gift to country music purists and enthusiasts: a new album, The Cry of the Heart. It’s Smith’s third endeavor with her husband and producer Marty Stuart, whose acumen and prowess in country and roots music pairs well with the sovereign voice of this Country Music Hall of Fame inductee. Ahead of the album’s release, she released “A Million and One,” paired with a music video filmed in part at Ernest Tubb Record Shop in downtown Nashville. The video starts with a trip down memory lane and an immersion into the lore of that classic country sound as an old clip shows Ernest Tubb himself welcoming Connie Smith to the stage.

Before Smith even sings a note, a new stage is revealed including Marty Stuart’s Fabulous Superlatives dressed in country-chic turquoise and backing her up with a bed of dreamy steel guitar and hypnotic upright bass. When the strings come in, the reanimation of this rendition of Billy Walker’s 1966 classic country hit is complete, showcasing Smith’s timeless brand of country. Smith’s decorations span half a century of incredible music, work that has earned her accolades, awards, and a seat among the highest tier of country music artists. The Cry of the Heart is a celebration of the sound that shaped the genre and, in many ways, American culture. Truly a living legend, Smith says, “People ask me, ‘What is country music?’ I say, ‘To me, country music is the cry of the heart.’ We all have these experiences in our hearts and I’m trying to identify and communicate with people so they know they’re not alone.” 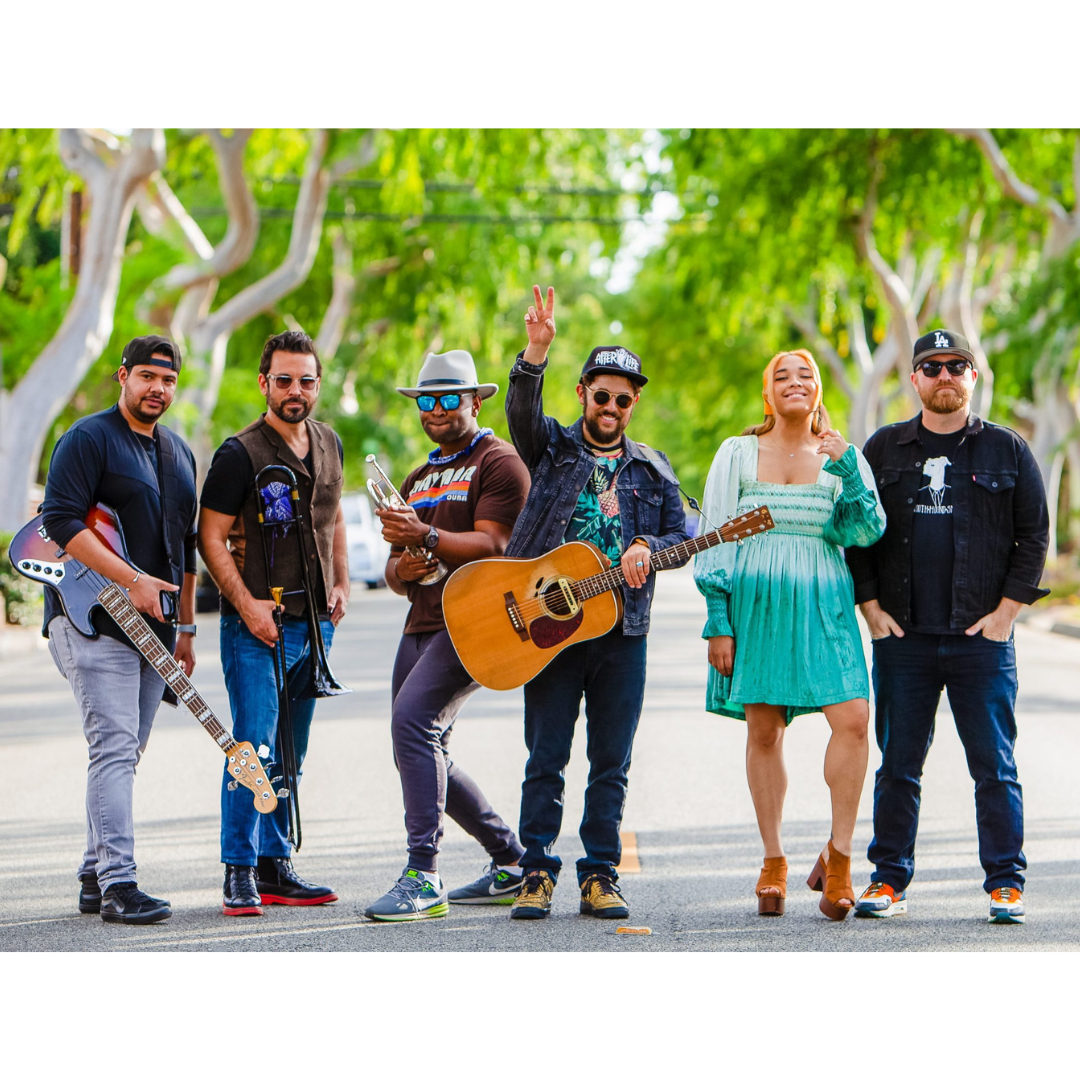