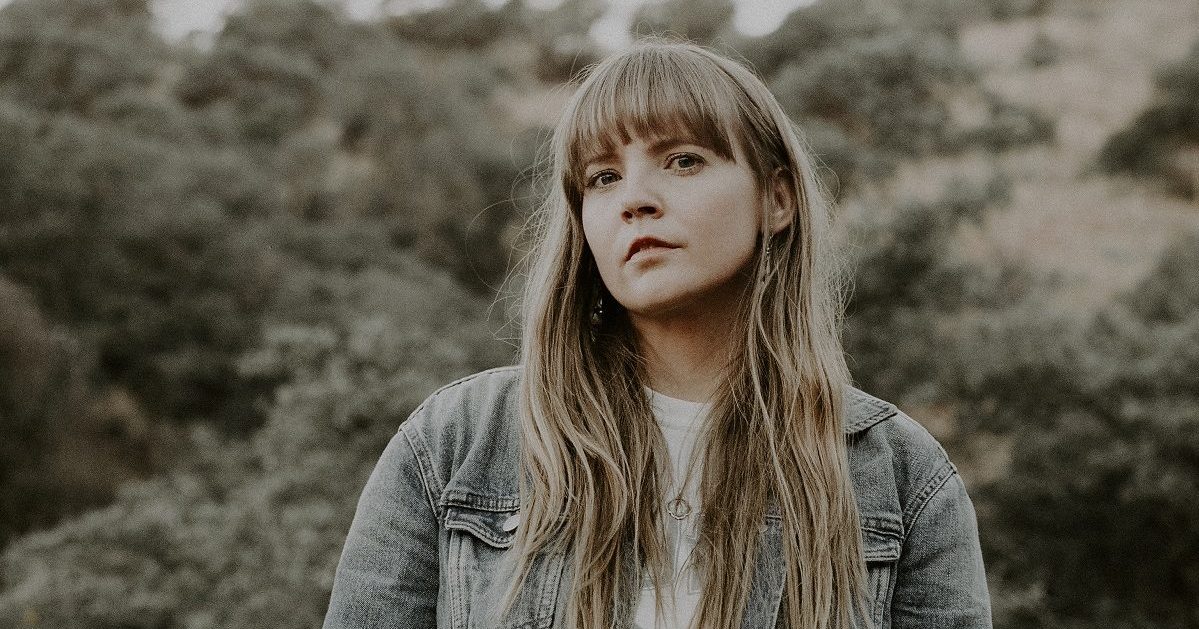 Things have been trending straight up professionally for Courtney Marie Andrews, who earned widespread attention for the 2018 album, May Your Kindness Remain, and concluded 2020 with a Grammy nomination for her newest album, Old Flowers. Born from the close of a long-term relationship that left Andrews feeling alone and vulnerable, the album walks through the heartbreak and loneliness that she experienced in a way that is not contrived, but honest and real. In recognition of her accomplishment, she landed a Grammy nomination for Best Americana Album.

About this collection of songs, Andrews said, “Old Flowers is about heartbreak. There are a million records and songs about that, but I did not lie when writing these songs.” Although introspective records like these can be heavy to bear, critics praised the release, calling it triumphant, beautiful, and graceful. (She’s also on our BGS year-end recap.) Hear outstanding songs like “Burlap String,” “It Must Be Someone Else’s Fault,” “If I Told” and “Ships in the Night” from this brilliant and bold writer on NPR’s Tiny Desk (Home) Concert below.