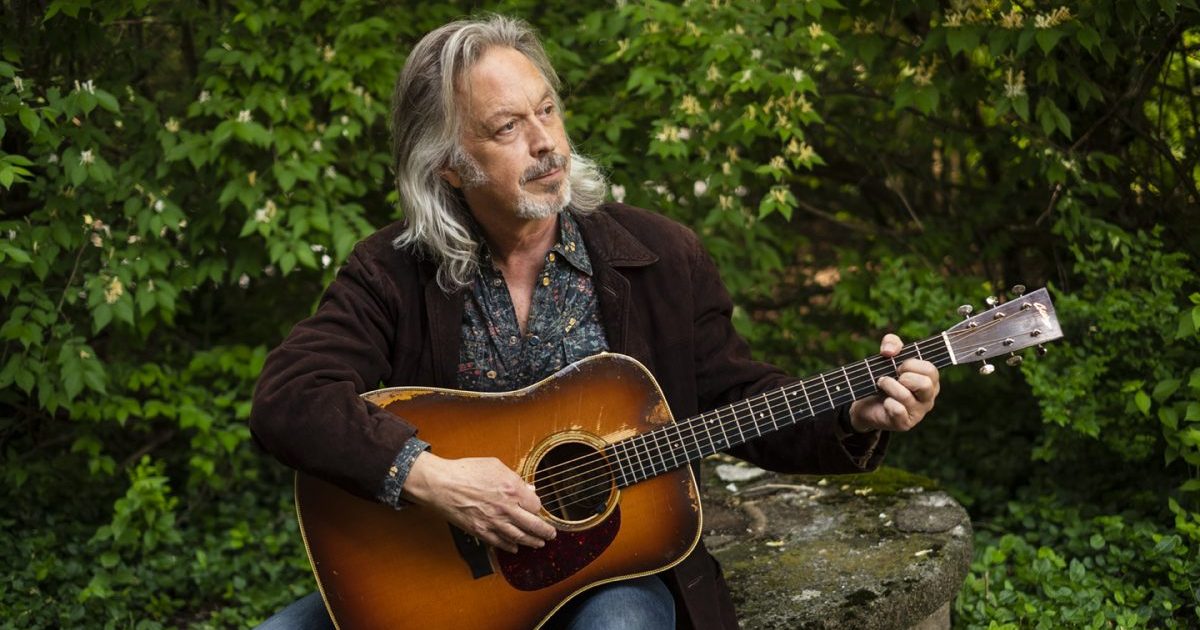 Jim Lauderdale’s new album Hope has a sound reminiscent of dreamy ‘70s folk rock records and largely centers around themes like perseverance, with much of the music bred from his 15-month hiatus from touring and performing. One of its most eloquent tracks celebrates the legendary Grateful Dead lyricist Robert Hunter, a longtime friend and collaborator of Lauderdale’s who died in 2019. As one of the final songs they wrote together, “Memory” arrived on June 22, just one day before what would’ve been Hunter’s 80th birthday. In addition, the album cover and packaging feature paintings by Maureen Hunter, Robert’s wife. About his dear friend, Lauderdale says, “Losing Robert just before the pandemic was so hard, but he left the perfect lyric, to sum up my feelings about him and to honor all the people we’ve lost since.”

In the light of Hunter’s companionship and storied career as a writer and musician, “Memory” is a perfect song to celebrate his life and work. Meanwhile, Hope features a cast of musicians who just get it when it comes to traditional country and folk rock. Chris Scruggs, Russ Pahl, and Kenny Vaughan are just a few who grace the record with their classic sounds. “I wanted to get a musical message out there during this time of what we’ve all been going through, about the hope for better days ahead,” Lauderdale says. “If we can find any glimmers of hope, that really helps get you through another day.”