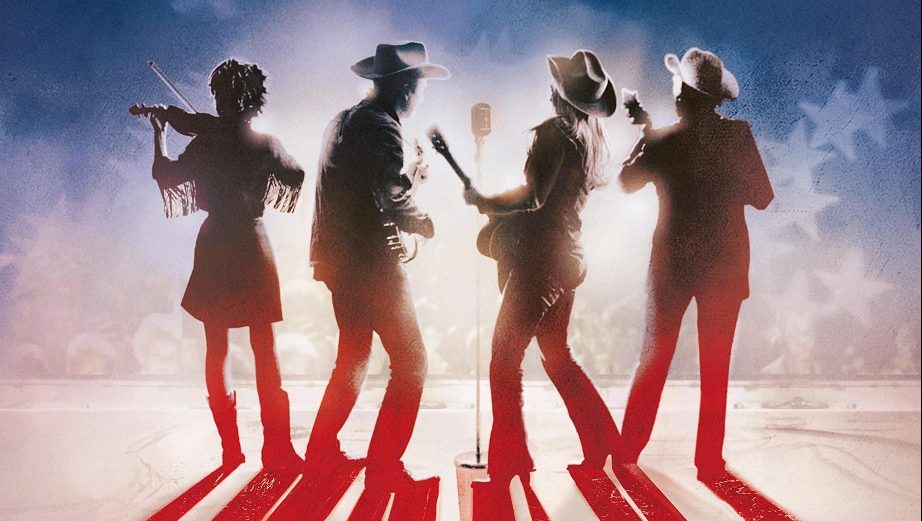 For the most dedicated country fans, the moment has finally arrived. The 16-hour documentary Country Music is complete and headed to PBS stations on Sunday, September 15. Across eight episodes, filmmakers Ken Burns, Dayton Duncan, and Julie Dunfey tell the story of country music from its beginnings through the mid-1990s

On Today, Burns stated, “This is American history firing on all cylinders. It’s who we are. It’s another way to see the complicated 20th century, and it’s also for today a time where we can bring ourselves together. Country music reminds us we’re all the same boat together. The themes of a country song are the themes of human experience, of love and loss — two four-letter words that most of us are uncomfortable with.”

He added, “You know, we disguise it and say it’s about good ol’ boys, and pick-up trucks, and hound dogs, and six-packs of beer. That’s a small, tiny, little sub-genre. When you hear ‘Go Rest High on That Mountain’ by Vince…. He says, ‘At the end of the day, all I ever wanted from music was to be moved.’ Country music at its heart is telling us about basic human experiences, and that we’re all together in this. It’s only us, there’s no them, and that’s good medicine right now.”

He continued, “We are so grateful to Ken and Dayton and Julie for taking this on. And from my viewpoint, finally giving us some dignity and some respect that we have longed for ever since we started making this music.”