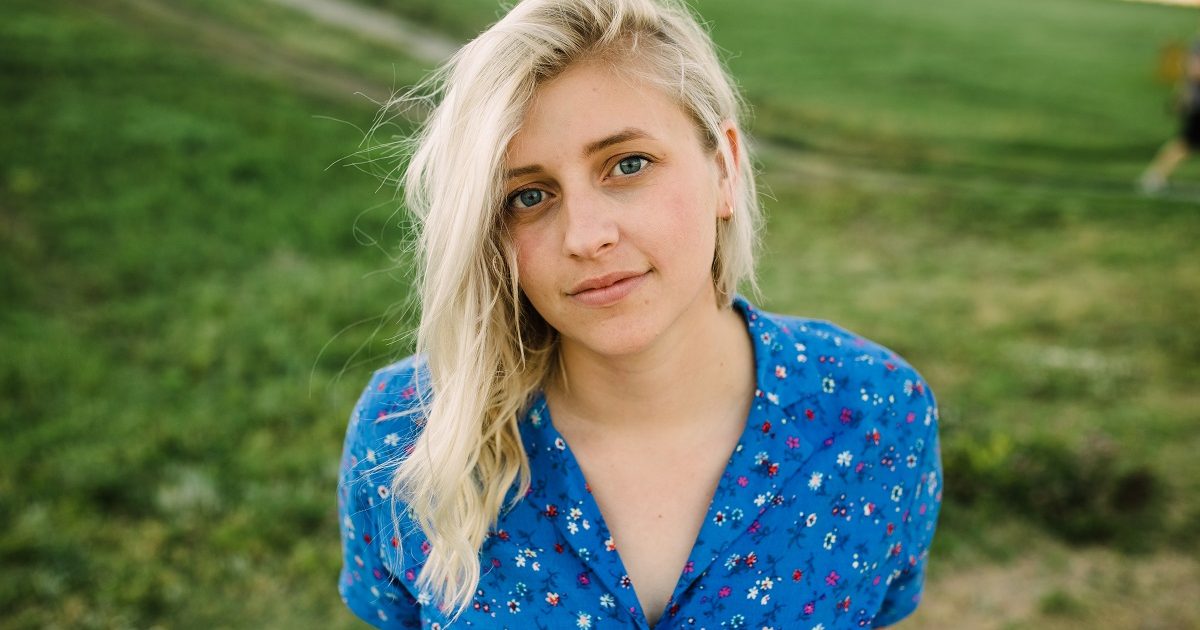 In Their Words: “‘Hard Times Come Again No More’ is an American parlor song written by Stephen Foster that dates back to 1854. I had never heard of this song when I was asked to write the soundtrack for the film, Molto Bella. I knew that I wanted the soundtrack to be a combination of original songs and old folk tunes and when I came across the lyrics of this song, I knew they would fit well with what the characters in the film were going through. Little did I know that the lyrics would also be quite meaningful in the time we are currently living in. Much has changed since we shot this film in Italy and yet, the song is almost more meaningful now. The lyrics look forward to a time when hard times will end and the song also speaks to the hope while we go through hard times, we are in this together.” — Andrea von Kampen