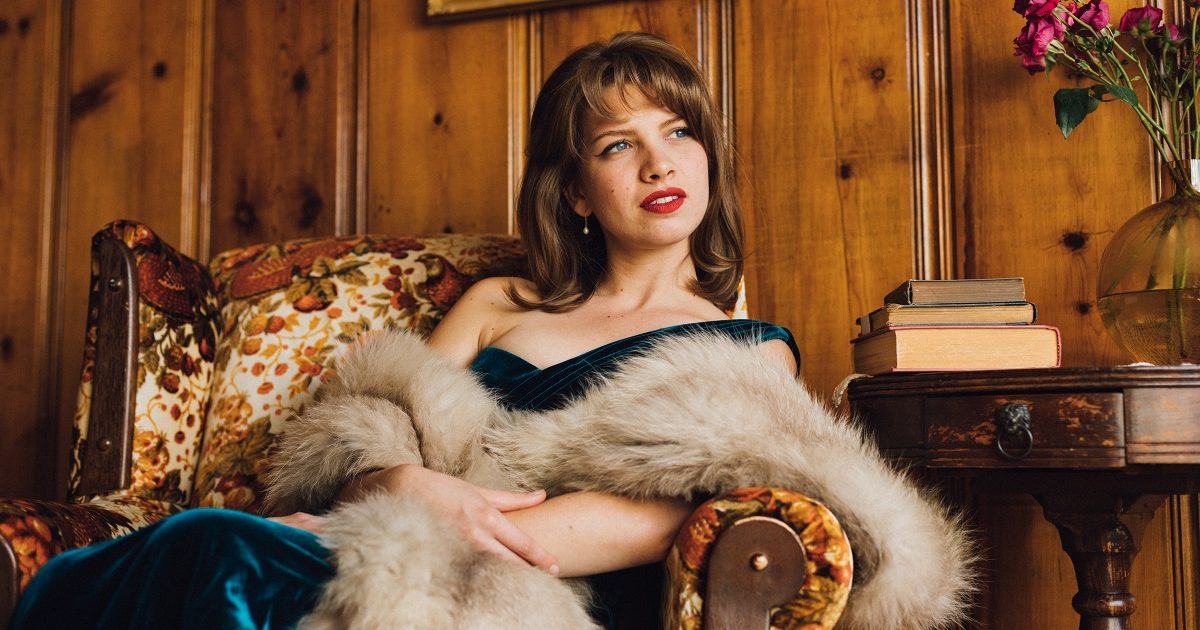 In Their Words: “‘Sowin’ Seeds’ is the oldest song on the record; I wrote it in 2017. It explores the could-be life of the musician; one of imagined ease, free from sacrifice. Once, after a show, a construction worker asked that I play this song again. It was in Pittsburgh, a town full of blue-collar workers. The chorus is a reference to the African American spiritual, ‘Working on a Building,’ which was recorded and later popularized by The Carter Family. The song features Nate Leath on fiddle, Keagan Justice on banjo, Mickey Justice on mandolin, and Kate Haldrup on drums.” — Angela Autumn