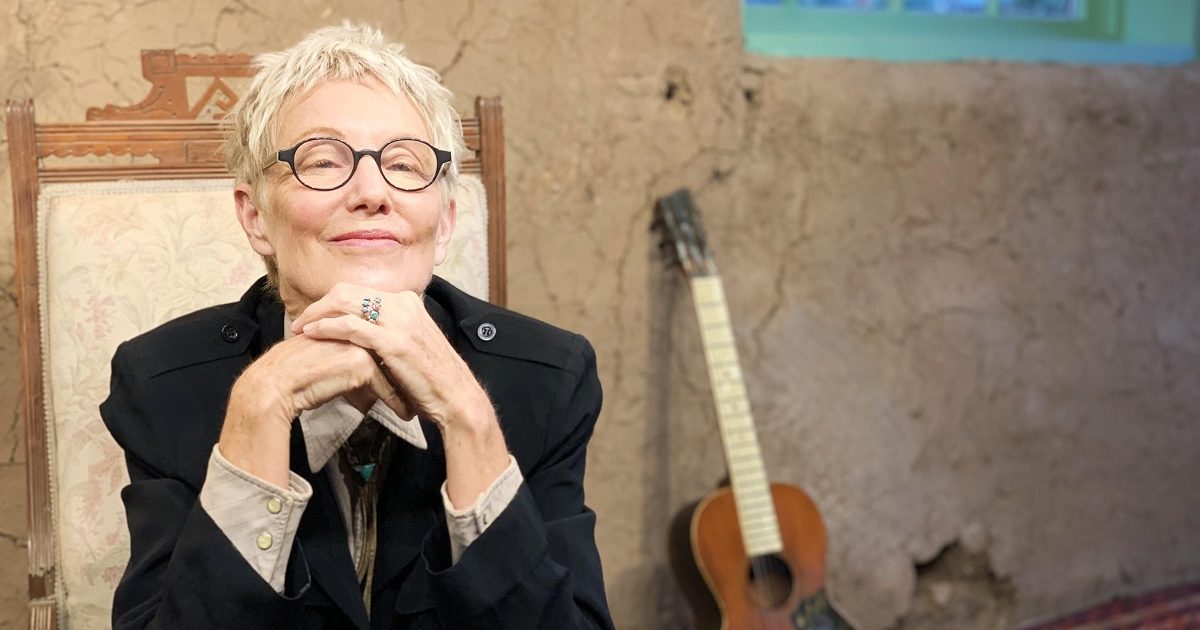 In Their Words: “This is my adaptation of an old Irish ballad from the late 1800s that was passed along through the last century, picked up by Carl Sandburg in the 1920s and modified by folk singers in the ’60s such as Josh White, Dave Van Ronk and my dad, Terry Gilkyson, who covered it with his trio, the Easy Riders, in the ’50s. It was later recorded by Roger McGuinn and James Taylor in the ’80s. Typical of folk songs passed down through time, there are many verses and lyrics to be found for ‘Wanderin’.’ I have always loved this song, especially my dad’s version, but I wanted to rewrite it from a woman’s perspective. We women like to wander, too, but you rarely hear about that in those early folk songs and it seemed like the time was right for a woman to give it another point of view. I love the push and pull between loneliness and the sense of choosing that loneliness over ‘settling down.’ That might be the musicians’ creed right there! I set it in the Old West because that’s where I had my happiest roaming days.” — Eliza Gilkyson