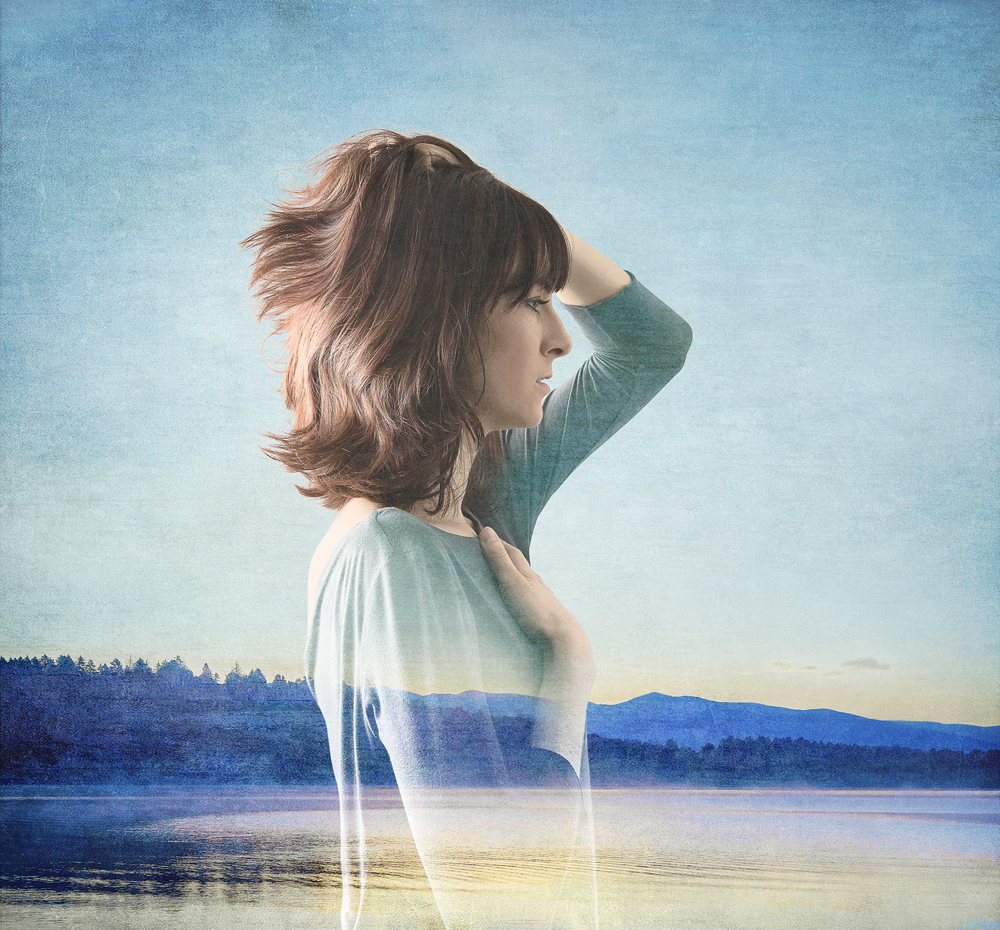 In Their Words: “This song is about preparing for the opportunity to confront someone who’s hurt you. Working through the fear, anger, the what ifs, and the realization that perhaps their response isn’t the point. This is probably the only song I didn’t have arrangement ideas for going into the studio. I also wasn’t sure I was going to record it, because it was pretty new, and I was still building some courage to share it. I decided to try it out anyway, to see what might result.

‘Come Clean’ is really about a determined, ever-evolving, imperfect process of pursuing a kind of freedom. It makes sense that the song would go through its own process in the studio, with a result that could only be possible with the help of some extraordinary collaborators.” — Emily Mure