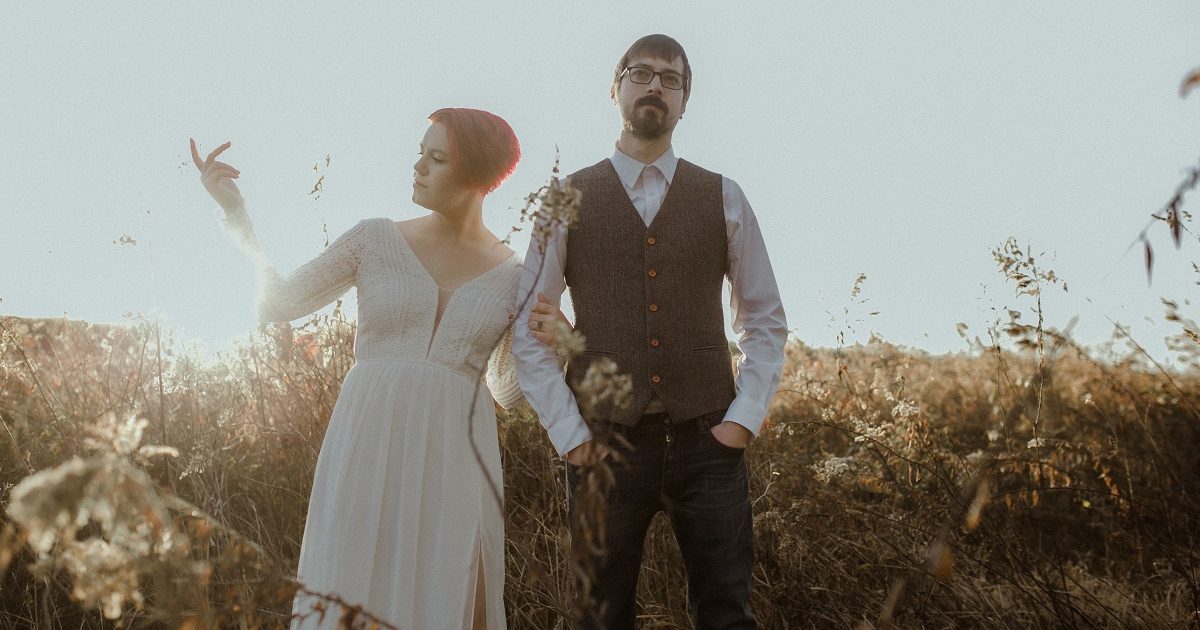 In Their Words: “‘Ohio’ is a special song for us. It started in the fall of 2018 when we were touring off of our EP Folklore and stopped to spend time with some of Cody’s family in Ohio. In chatting with his grandmother, she was telling the story of falling in love with her husband when he was in her native South Carolina, and how when she was pregnant he sent her up to Ohio to live with his family while he worked and sent money back. Things kept keeping him in South Carolina and she said offhand, ‘You know, he was just trying to get back to Ohio.’ I remember in that moment thinking that there was a song in that one statement and I sat with it for about a year until we really started writing again for this record. The end result is a story told through letters back home of a man wanting to do right by his family while also wanting to get back home to them.” — Dale Chapman, Haunted Like Human