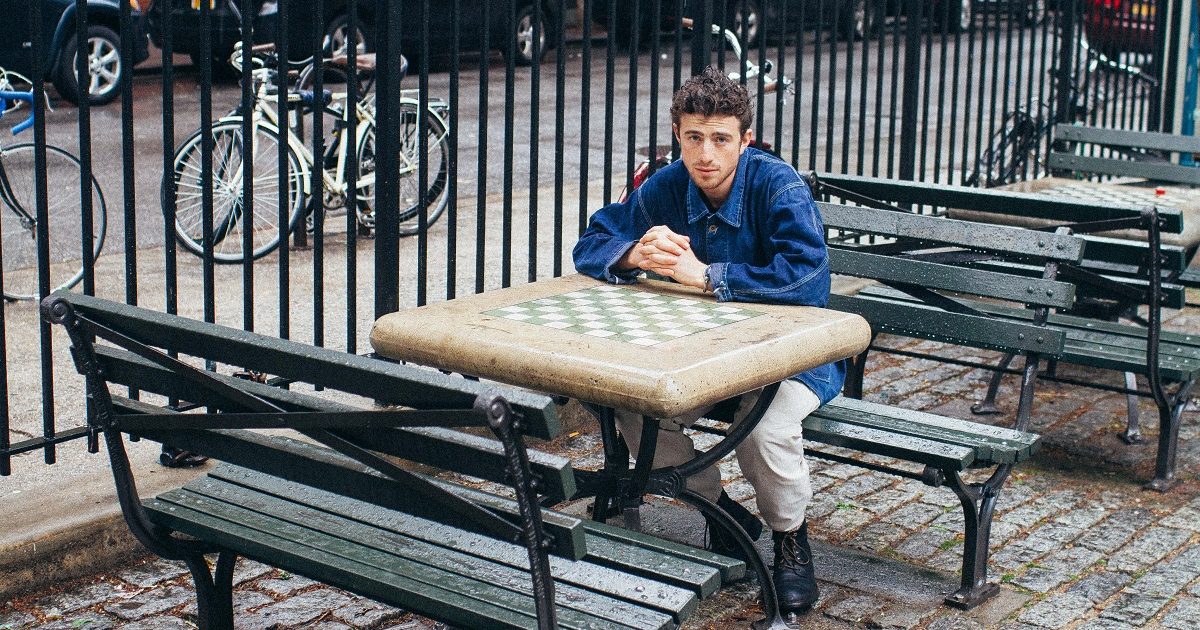 In Their Words: “Apocalypse isn’t to be confused with tragedy. Apocalypse is seeing something in truth, and the pain that might come from having the blinders pulled off. The Book of Revelation, where the characters in this song first emerged, is worth looking at. Or, if you are like me, you can listen to Blind Willie Johnson play slide guitar and sing ‘John the Revelator’ and read the Bible as a chaser. I was struck that the traditional blues song was never adapted to bluegrass music; the theme of the song fit so well, along with the haunting chorus. Perhaps it never was brought into the pantheon due to a kind of musical red-lining in the past, but for those who really know, bluegrass is rooted in Black music and the blues — Arnold Shultz, Bill Monroe’s musical mentor, is only one well-known example. The traditional song’s lyrics didn’t translate melodically well to bluegrass, so I invented some new ones that fit with an apocalyptic narrative — my apocalyptic narrative — which I think is a little more optimistic. I hope Mr. Monroe’s ghost enjoys this song.

“When I worked the song out over a traditional bluegrass progression, it really became one of the most electric bluegrass songs I had ever heard. Alex Leach, a well-regarded banjoist and songwriter himself, and Christopher Henry, the premier Monroe style mandolinist and producer of the new album (notably in Peter Rowan’s Band for a long while now), both helped to bring to the song the tones that make it feel like a classic. Christopher is somebody who knows Mr. Monroe’s language with perfect fluency, the improvisational spirit of it rather than a note for note reflection of Mr. Monroe’s picking. Alex Leach played in what became of the Clinch Mountain Boys. Christopher and I asked him to be on it as a nod to Dr. Stanley, and he lets it rip. I felt something strange and new writing this song, with the narrative of it being an apocalyptic story, but somehow on the rejoicing side of that story. True believers, or I think anyone with real spiritual faith, will relate to the uplifting quality of the song. Singing through the apocalypse — whatever apocalypse you might encounter — it is quite the spiritual test of real faith and true eternal life, and one I hope to emanate.” — Jackson Melnick