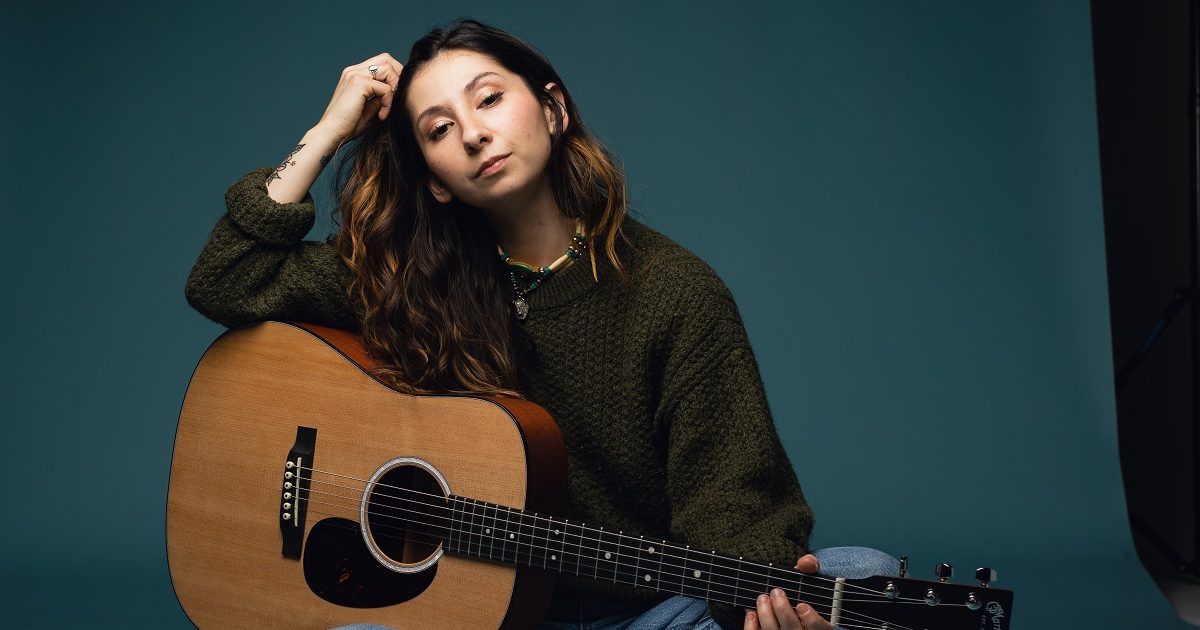 In Their Words: “I had the honor of attending a songwriting camp up in the Catskills a few years ago, put on by The Milk Carton Kids (the Sad Songs Summer Camp). We were a couple days in and up till then I hadn’t really written anything I was proud of, but I was sitting in a workshop with another camper and he was sharing and asking for input on a song he’d written about change — a somewhat satirical piece if I remember correctly. This song didn’t have a title so I suggested ‘Living in a Dying Town.’ Much to my blessing, that title didn’t really fit his song, but it encouraged me to sit outside in a lawn chair after the workshop and write the initial version of ‘Living in a Dying Town’ in about 20 minutes or so. I labored over it for a few more hours, really digesting what I’d written and realized it was a song about my mom’s hometown, a small little copper mining town turned ghost town on the Arizona/Mexico border called Ajo. I grew up hearing stories of Ajo but have only traveled there a couple of times. Still, it’s one of those places that feels a part of you, if only through ancestry. It’s about the resilience of the ones who stay behind; the ones whose roots are planted too deep to dig up.” — Jess Jocoy