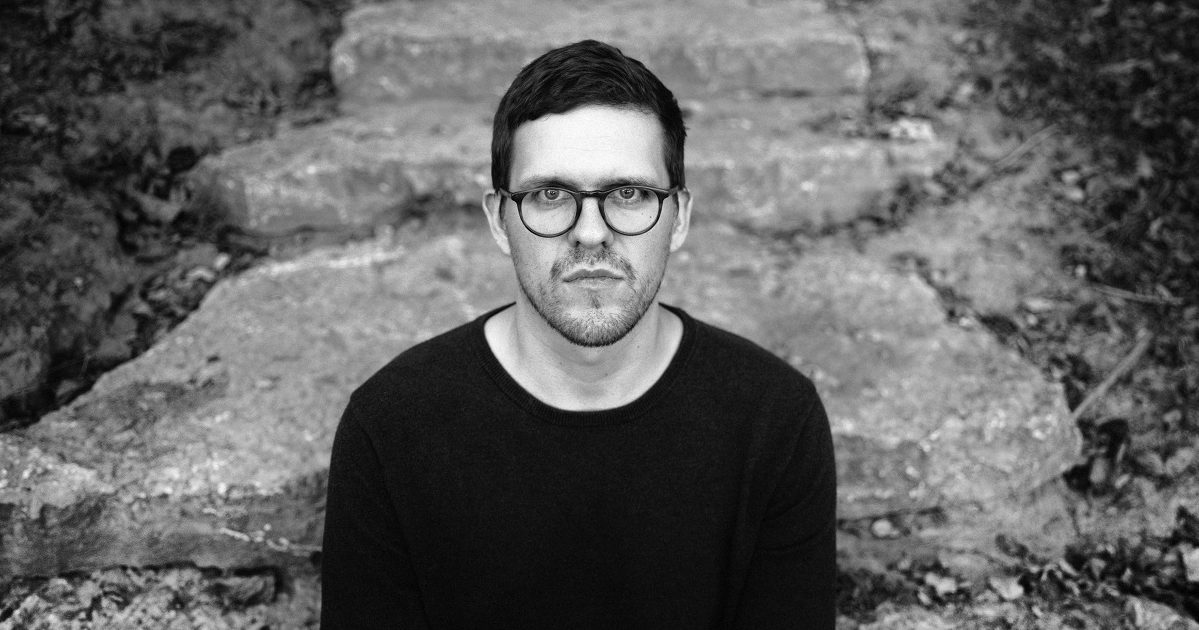 In Their Words: “Once I realized ‘The Quarry Song’ would [not] act [as just] a standalone song about a breakup, but as a chapter to a bigger story, I was able to zoom out and understand more about the potential for the rest of the record. Treating the record as a film with scenes and arcs was incredibly informative to the pacing and sequence of the final product. In particular, there are interludes between the songs. ‘The Quarry Song’ is preceded by ‘Hey Boy,’ where the two main characters are lying in their own beds at their respective homes pining over one another telepathically. But after that song, during the interlude, we can hear her emotions shift. A longer interlude than exists in the rest of the record occurs. She pushes and pulls her emotions apart, and after some time has passed she reluctantly agrees to meet our hero one last time in ‘The Quarry Song.’” — Jordan Lehning