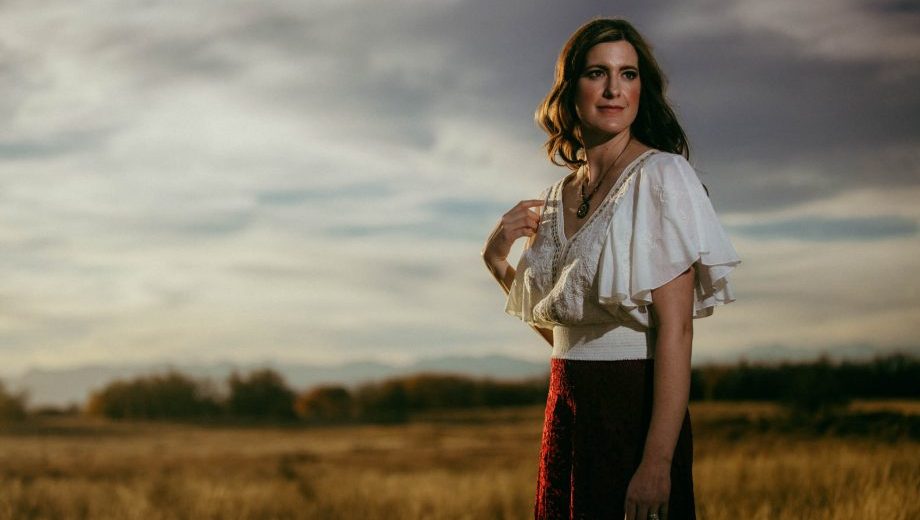 In Their Words: “I was under the gun! When I got to the studio, my producer, Wes Sharon, dropped one of the songs I thought we were going to put on the record. I was playing him a bunch of other stuff I’d been working on, and when I played this one for him — I had a verse and chorus — he stopped me and said, ‘I like it — go finish it.’ So, that’s what I did. I’d been struggling with the song for a while and wasn’t sure where it wanted to go. I was surprised at how much I liked it when it finally came together.

“Some people we meet change us. I met somebody like that. We walked the road together for a time, holding each other up. I am who I am today in large part because of him. As [it] happens, we went our separate ways. But that doesn’t lessen the beauty or strength of his impact on my life. He planted seeds in my life that have bloomed into flowers, and, for that, I am forever grateful.” — Kelly Augustine