LISTEN: Kenny Foster, “Said to Somebody” 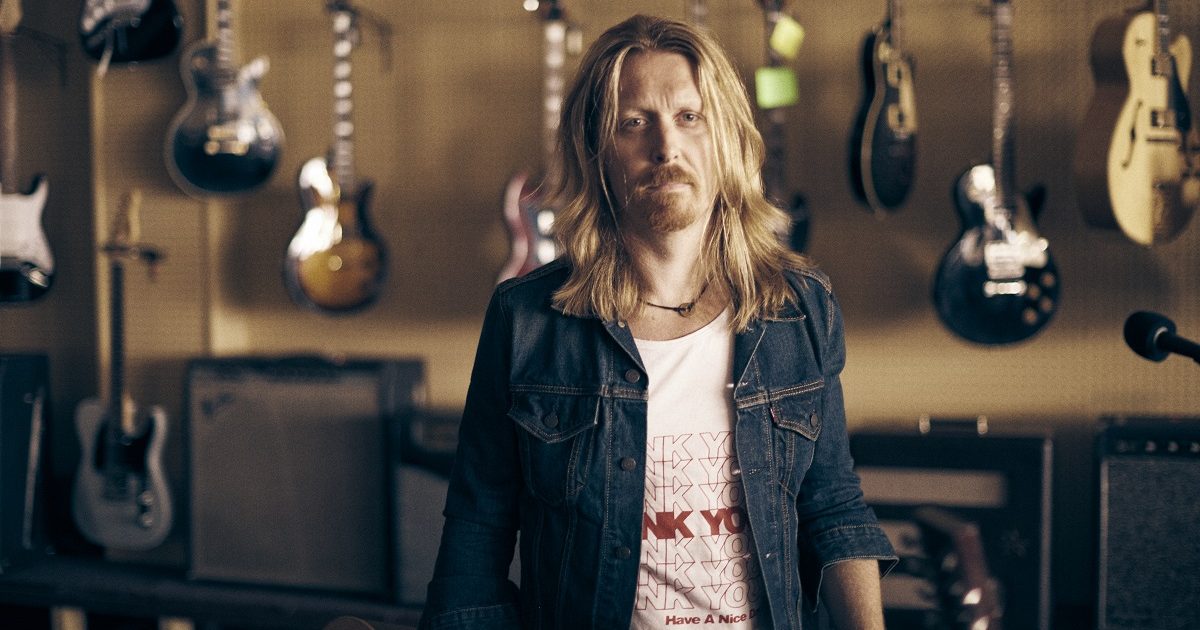 In Their Words: “The first time I played this tune at The Listening Room, someone came up afterwards and said: ‘That song ‘Said to Somebody’… hope you’re ready to sing that one every night for the rest of your life.’ As a songwriter, that was about the highest compliment I’d ever received. I’m a huge fan of stark, unabashed honesty, and find that at the core of most of our human turmoil is someone not saying what they really mean. Falsity, or even silence, is a poor foundation to build relationships, communities, and ideas on, and I kinda just wanted to encourage people (myself included) to say the thing, do the thing and be the type of person who takes a chance at being kind or vulnerable for the betterment of themselves and others. This song encapsulates a lot of those human moments where we knew what we wanted to say or what we should have said, and chose something else instead. We gotta stop this shit. Life’s too short. Say what you mean. And if you change your mind later, or find out you were wrong, you better say that, too. It’s okay to learn and change, and grow. We need to find a way to normalize repentance. It’s human. It’s important.” — Kenny Foster

Kenny Foster | Somewhere in Middle America · Said to Somebody