LISTEN: Mike and the Moonpies, “If You Want a Fool Around” 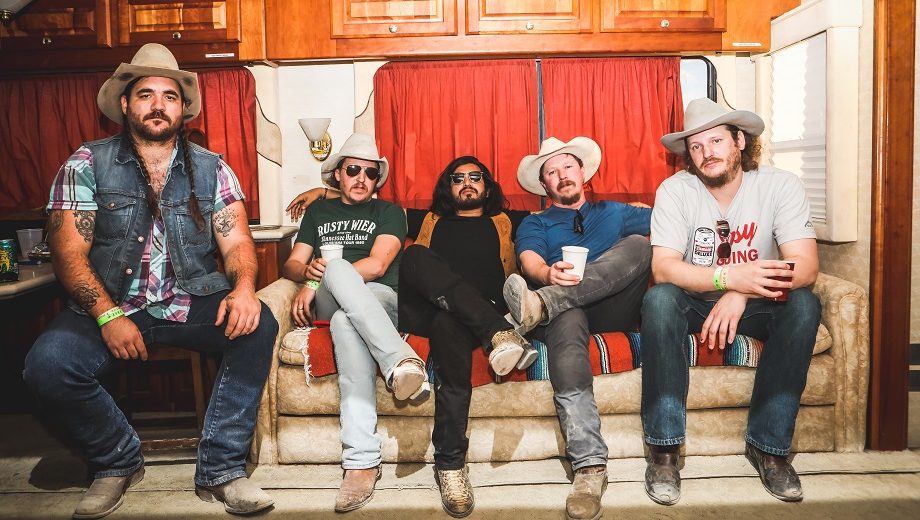 In Their Words: “I first heard ‘If You Want a Fool Around’ on an album that Brian Black, Clint’s older brother, had released in the mid ’90s when he was living with us at my dad’s house. Even as a teenager, it was one of the most clever songs I’d ever heard. I knew that I would sing that song one day, but I didn’t have the right band or opportunity back then. I had forgotten about it until last summer when producer Adam Odor and I were discussing songs for the Abbey Road record. I played Brian’s version for him and we immediately knew it was perfect for the record and how great the chord changes would sound with the London Symphony Orchestra behind them. I had finally found the perfect time to sing that song.” — Mike Harmeier, Mike and the Moonpies