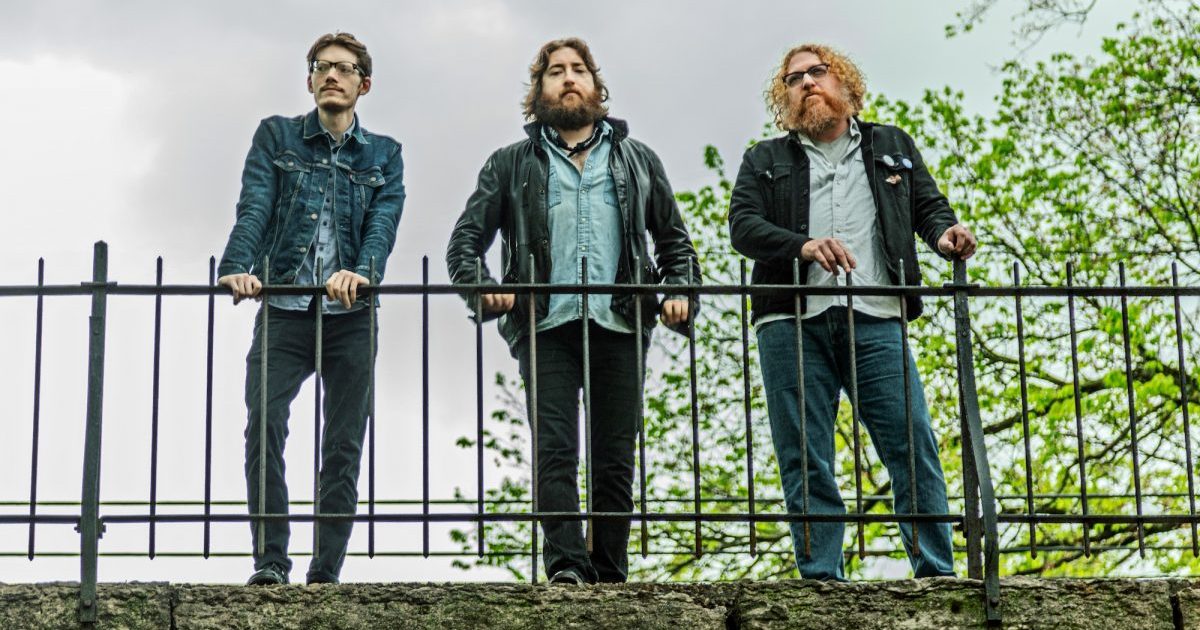 In Their Words: “I genuinely love ballpoint pens and try to steal as many as I can — from banks, venues, hardware stores, whatever. My favorite ones to collect are from hotels we’ve stayed at across the U.S. and Europe. There’s some sentimental value, but you can bet that, generally, they’re cheap pens for marketing, which are the ones I like best. The second verse of the story in ‘Hotel Pens’ happened to us at the Mountaineer Inn in Asheville, North Carolina — a budget motel with a giant vintage cowboy on the sign. ‘I was staying at the Mountaineer Inn / I heard a voice about 4 am…’

“We woke up the next morning to check out, and there were police cars everywhere. We struck up a conversation with some drifter who said he spends most of his time hanging out in the woods behind the Mountaineer Inn, and that he’d been doing so his whole life. He then told us the cops were there because in the middle of the night somebody had thrown a TV off the balcony straight through the window of an SUV. ‘Look out the window / It’s gone to hell / Someone threw their TV through a car windshield.’ So, really, ‘Hotel Pens’ is a song about documenting travels and experiences out on the road.” — Nick Dittmeier