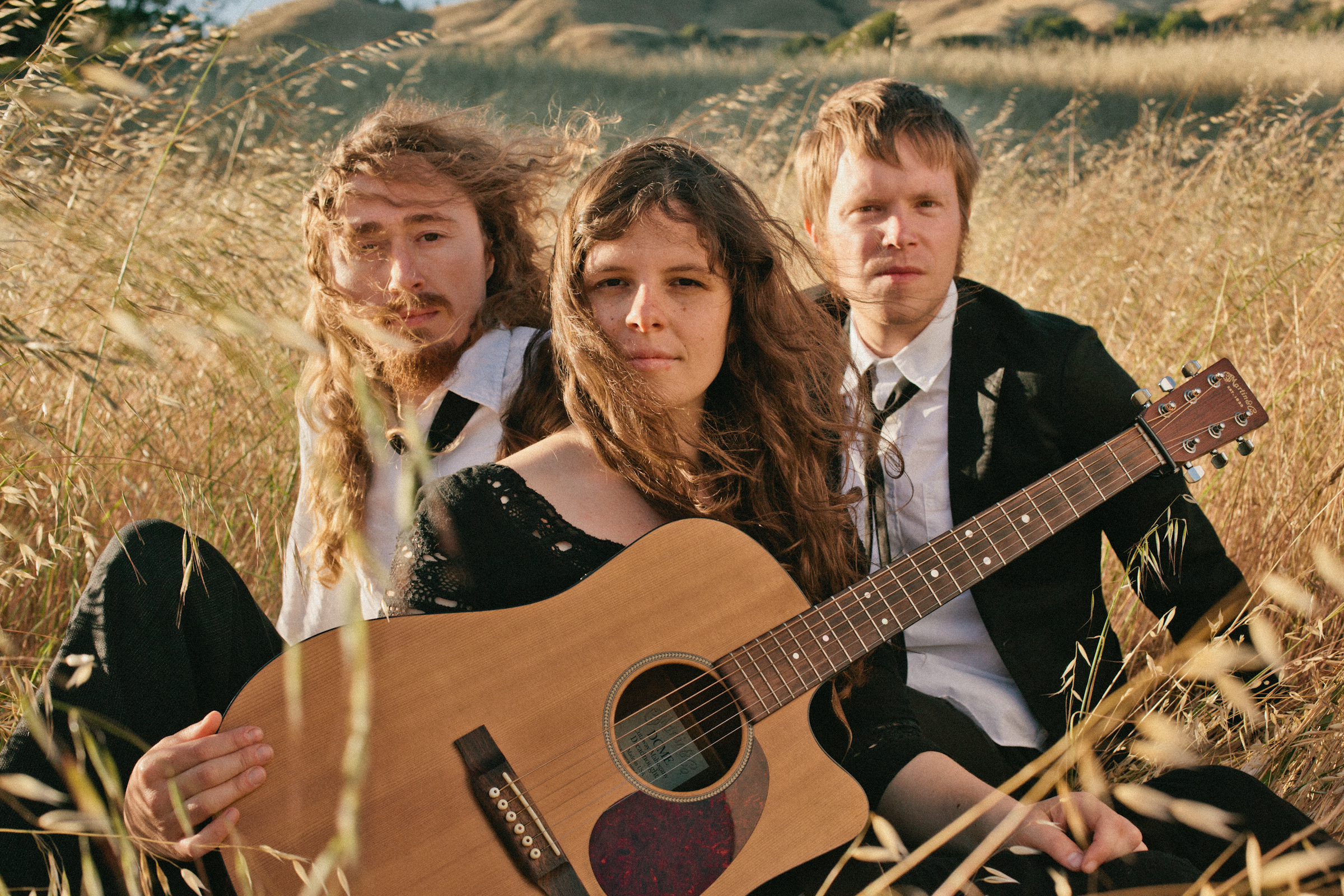 In Their Words: “Music has meant so many things to us, it's hard to quantify the effect it's had on our lives. 'Shake Me Now' really represents the sensation of losing yourself in a moment, in a song, being swept off your feet and carried away by new experiences which can sometimes leave you feeling completely out of control. Sometimes it's thrilling, sometimes it's terrifying.

We performed this song during our set at FreshGrass 2015, which was our first major festival appearance as a group. It's tough to describe just how rewarding it was to have traveled so many miles, and stood on so many stages in strange places over the years to end up where we were in that moment, among so many of our peers and heroes.”