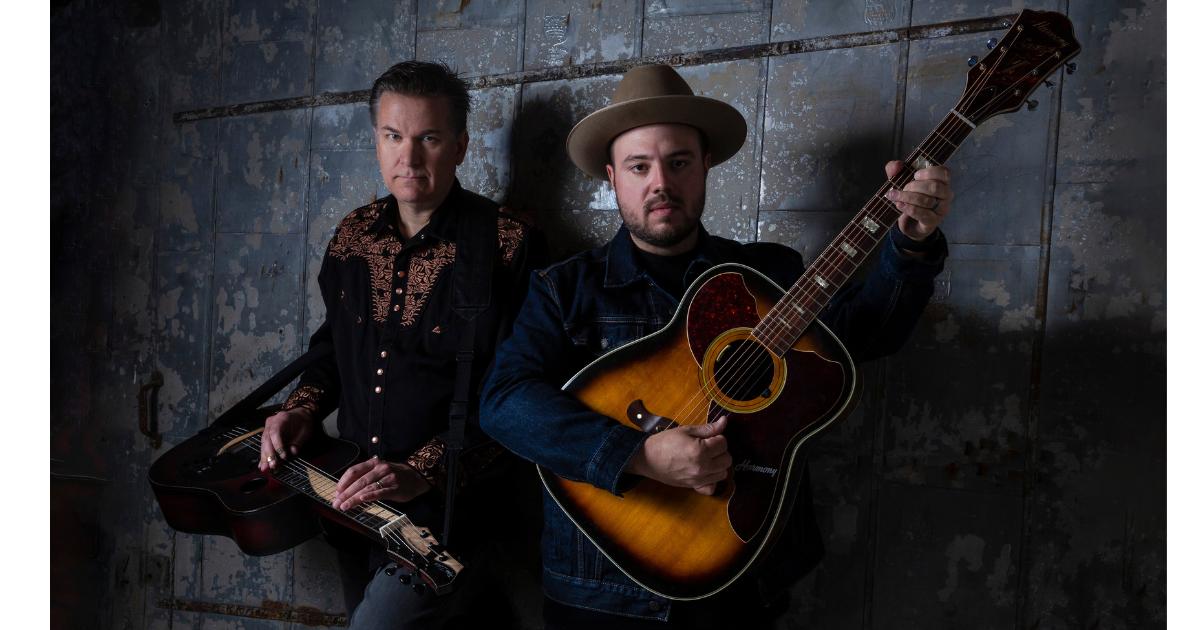 In Their Words: “This is a song that Trey started after a long weekend of touring. Our producer Brent Maher and I finished it with him, and I just love it. I like the way Trey sings the first verse. It kills me every time! I guess one of the things that’s different on this album is that I’m singing a lot more of the harmonies. I’ve always sung a little bit, but I’ve definitely dug into it more lately. I love the tenor harmony part, and I love the sound of duets, so it’s been fun to take over more of that role in our group.” — Rob Ickes

“This song just appeared one day when we had a particularly long leg of a tour, and we were having a particularly long drive through Ohio. I’ve always loved sad songs and traveling songs, so this one just felt natural. I wrote a big chunk of this song in just a few minutes in a hotel room on that previously mentioned trip and finished it up with Rob and Brent Maher. Like a lot of other songs, this one is partly fact and partly fiction…you can decide which is which.” — Trey Hensley