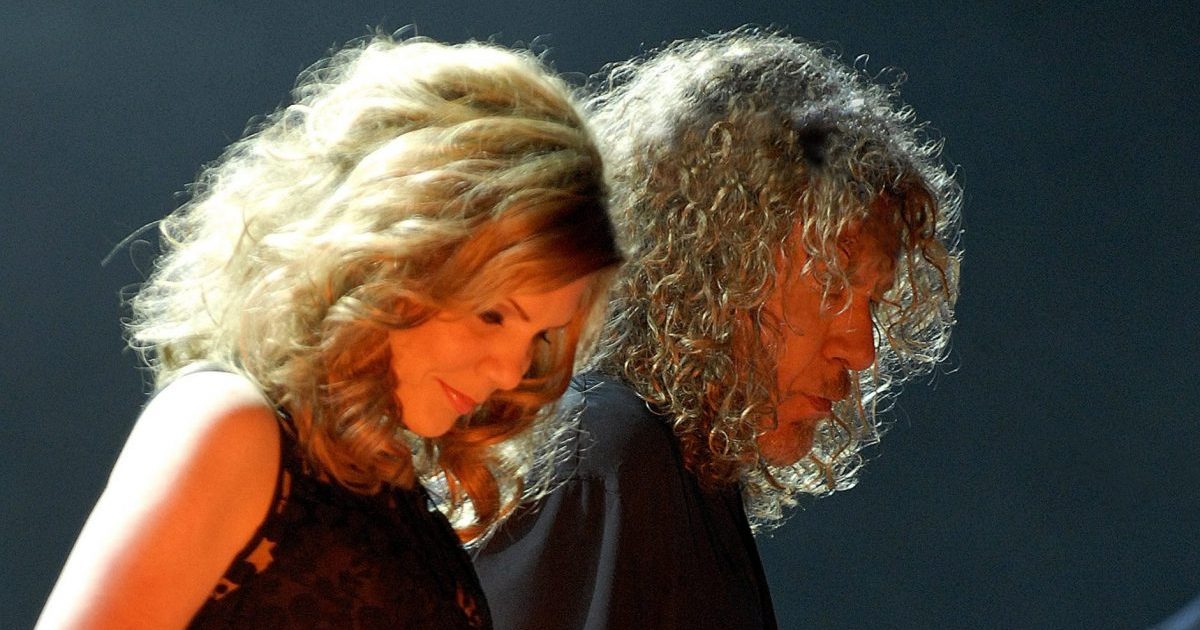 In Their Words: “We wanted it to move. We brought other people in, other personalities within the band, and coming back together again in the studio brought a new intimacy to the harmonies.” — Alison Krauss

“You hear something and you go ‘Man, listen to that song, we got to sing that song!’ It’s a vacation, really — the perfect place to go that you least expected to find.” — Robert Plant 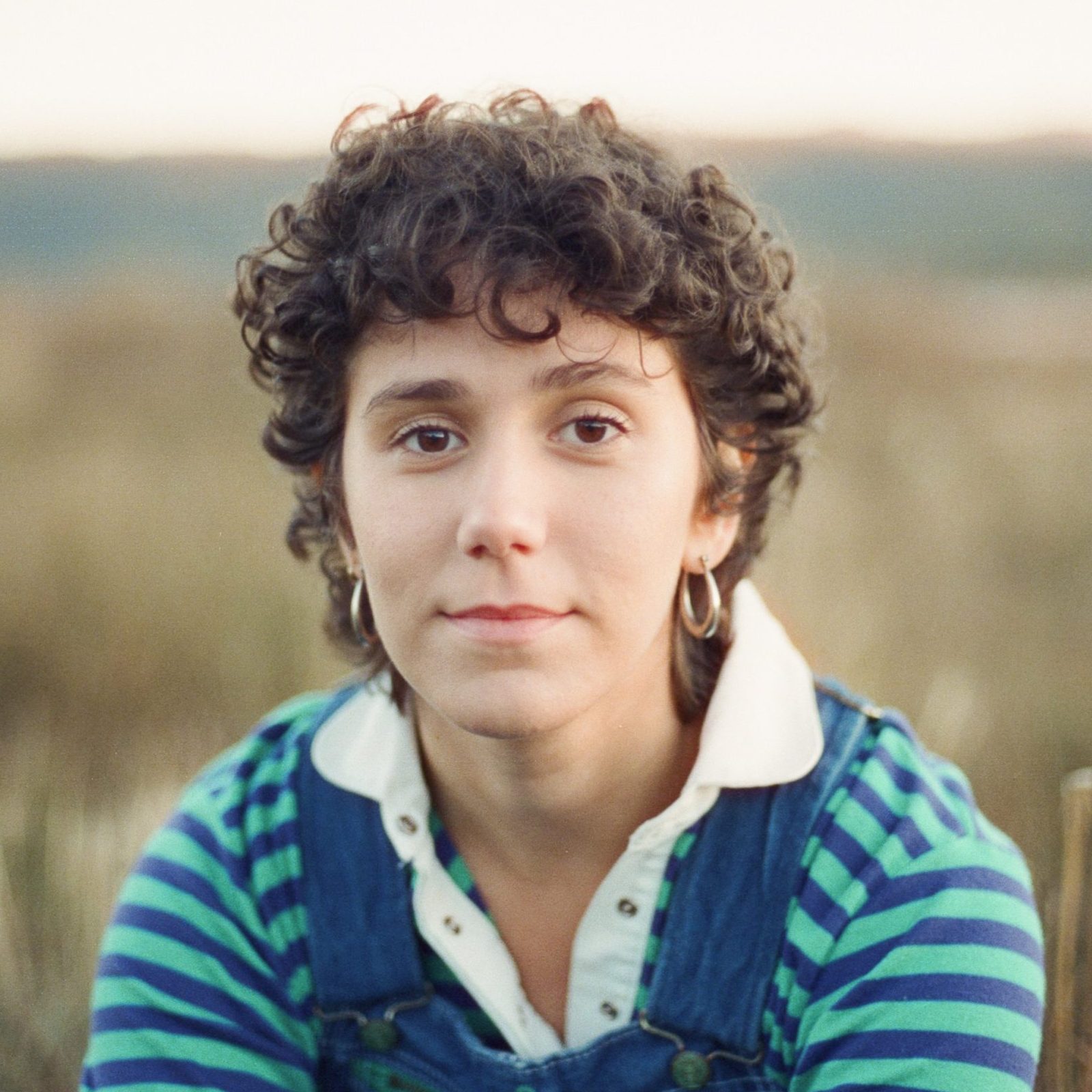