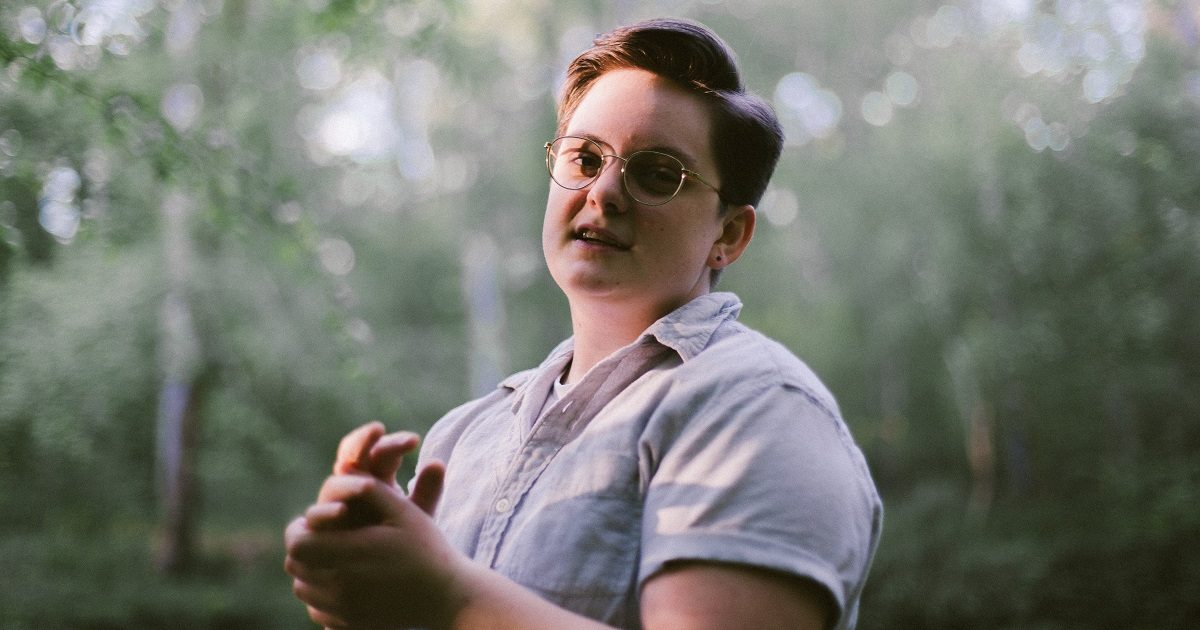 In Their Words: “‘So Well’ was an idea that came to me on the drive home from work one night, that was then fleshed out on a guitar the next day. I was nearing the end of a tumultuous professional relationship and feeling frustrated and powerless. I think there are elements of it that can be interpreted as a breakup song, and in some ways it is. Ultimately, it’s a song about power imbalance and not having the right tools or access to bring someone to justice.

“We tried out a couple different arrangements for ‘So Well,’ but ultimately decided on one that centered on rhythmic acoustic guitar and a straightforward drum beat. I had the slide guitar line in my head, but I couldn’t quite translate it to the guitar while keeping it in tune. Ryan (Johnson, formerly of American Aquarium) stepped in and laid down a beautiful lead part that really anchors the whole song. I think he captured the mournful and resigned spirit of it perfectly.” — Rodes