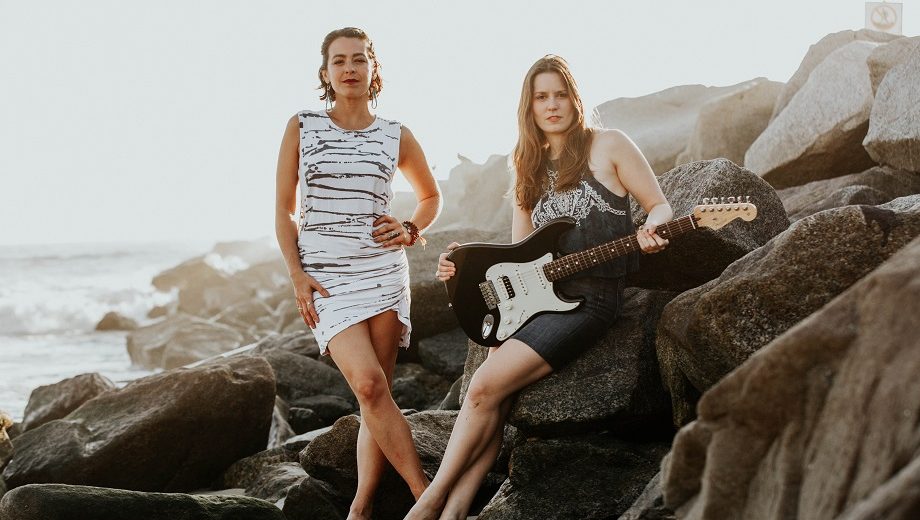 In Their Words: “‘California Going Home’ was written about a relationship that didn’t work out but the love there remains. Not everyone will stay forever and this song is about appreciating that person for who they are and where they are, even if it means your heart is broken in the process.” — Jenny Pagliaro

“This was the last song we wrote for the album. We were over at Jenny’s house, and we were talking about needing one more rockin’ song for the album. I sat on her couch and summoned Janis Joplin to help us out. The chords literally poured out from my hands. Jenny and I looked at each other and she immediately grabbed her phone, a pen, and we recorded the first draft. The song came together fairly quickly. Jenny created this beautiful scenery and imagery with her lyrics and I just love the story she tells in this song. We’ve all been there, and have felt those feelings before.

“We took a lot of inspiration from The Allman Brothers, John Mayer, and Susan Tedeschi for ‘California Going Home.’ After recording our debut album in 2015, I knew I wanted Album 2 to have a song with harmonizing guitar parts. I really had fun playing my Fender Telecaster on this track! Jenny and I both wanted a jam song and a sing-along on this album, and we are so thrilled with how this song turned out! Our producer and bassist, Michael Lyons, really dug deep to create a beautiful production on this song that truly grasps that down-home, sparkly, Americana vibe Jenny and I had envisioned when we wrote it. We were very honored to have Ryan Lipman mix this album, and he really hit it home on this track. Chris Lawrence (pedal steel,) Bobby Victor (keys,) and Vic Vanacore (drums/percussion,) completed the circle with their great energy and musical vibe in the studio to make the song a real jam! — Angela Petrilli

Song Premiere19 hours ago
LISTEN: The Gina Furtado Project, "It Won't Be Me"