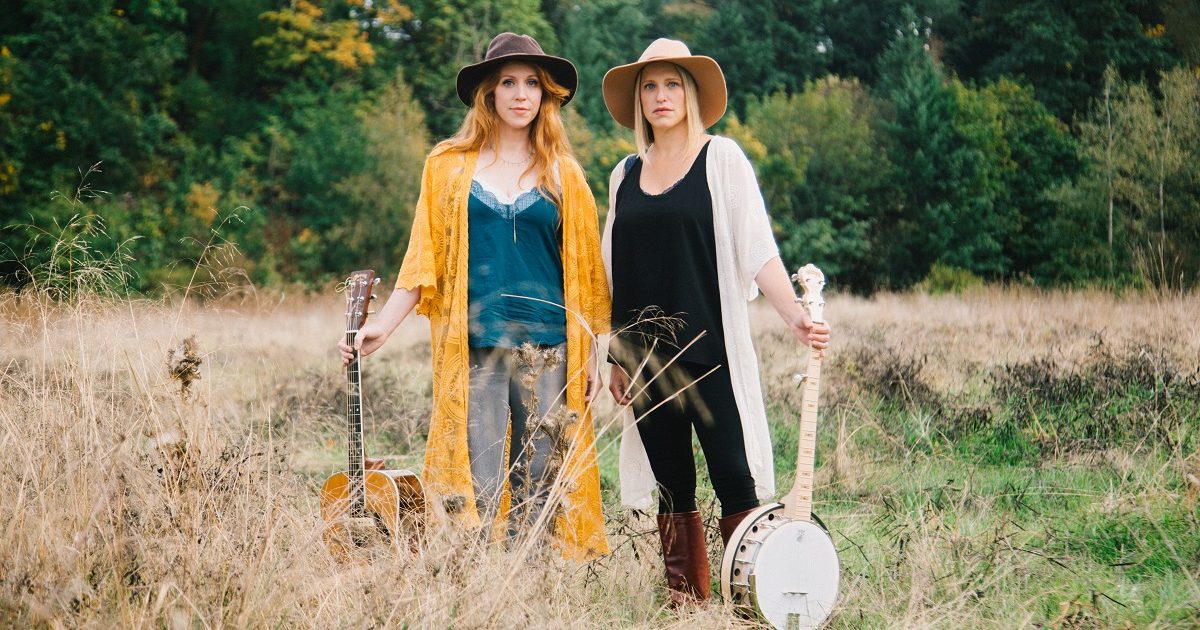 In Their Words: “On Patreon, I have a group of patrons that get to pick songs for me to cover. In particular there’s one family, the Pak family, consisting of four sisters, who are all patrons. One of the sisters asked me to do an arrangement of ‘Edelweiss’ to honor their father who had recently passed away — ‘Edelweiss’ was his favorite song. The arrangement is a tribute to him, to honor his memory; it’s an arrangement with his life in mind. I changed the chord progression and the time signature, making the song a bit more emotional.

“His daughter Suzy also told me that she believes the song may have resonated with him so deeply because when he was young his family was forced to flee what is now North Korea, and they never had the opportunity to return to their homeland — it no longer existed. And his first name was Song — so beautiful. Shortly after I finished the arrangement, Song’s wife Mary passed away as well. It just breaks my heart every time we perform this song, so much so that I can’t talk about it until after we’ve finished singing it. When we decided to make ‘Edelweiss’ a part of Siren Songs we added a beautiful vocal harmony and adjusted the guitar arrangement to support those harmonies.” — Jenn Grinels

“The song is from The Sound of Music, a musical which we both love. Deep down we are both musical theatre geeks! Fun fact: Jenn and I both made our stage debuts as Gretl, the youngest Von Trapp, when we were little kids. We both love the musical theatre canon and find so much inspiration in theatre music.” — Merideth Kaye Clark