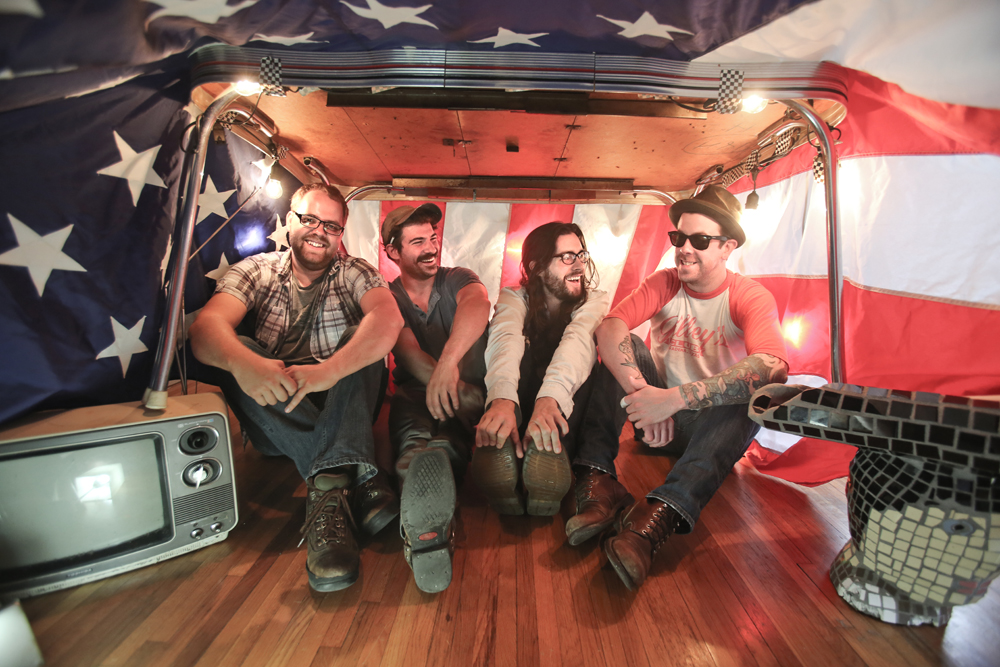 In Their Words: "I've come to believe that at the bottom of every heart is a desire to do good or be the best you can. The desire to maybe become somebody, to be number one at something — 0r, just as important, to be somebody's number one. This song was written by Josh and myself as an anthem for that dream.

This song has a strange beginning. A producer told Josh and me that he thought we still hadn't written a number one song. We both went to our homes that night and tried to prove him wrong. The very next day Josh and I met to play each other a new song each of us had written the night before. We quickly realized that the two songs written separate of one another actually went right together. They were the same song! Very strange. So we called it '#1.'" — Nick Redmond