LISTEN: Steve Earle Made This Record to Say Goodbye to Justin Townes Earle 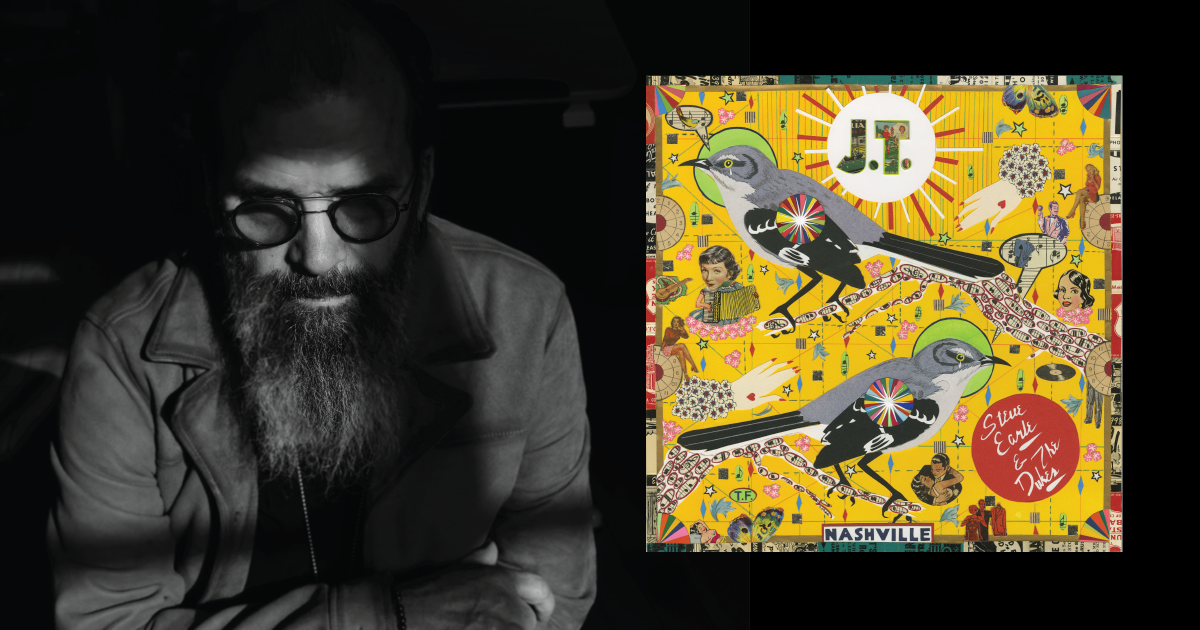 Taken far too soon, exemplary Americana and blues music songwriter Justin Townes Earle has been dearly missed by so many since his tragic death in August 2020. An accomplished writer, performer, and recording artist in his own right, Justin Townes is survived by his father Steve Earle, whose long and illustrious career as an outlaw country pioneer kindled in his son a strong penchant for genuine, raw folk music in its entire array. In loving memory, Steve Earle & the Dukes issued a special album titled J.T. on January 4, 2021, marking what would have been Justin’s 39th birthday.

A powerful manifestation of a father’s love and as true an expression as he has ever made, Earle reimagined and recorded ten of his son’s original songs. With a little less polish, slightly more banjo, and a helping of the elder Earle’s secret Texas Country sauce, the tracks feel as natural as any he’s written himself. The album concludes with a poignant ballad, written as a letter to Justin and graced with that indefinable air that could halt a listener’s day in its tracks.

Released within the album’s liner notes is a touching tribute, where Steve Earle writes, “For better or worse, right or wrong, I loved Justin Townes Earle more than anything else on this earth. That being said, I made this record, like every other record I’ve ever made… for me. It was the only way I knew to say goodbye.” Stream the new album J.T. below.