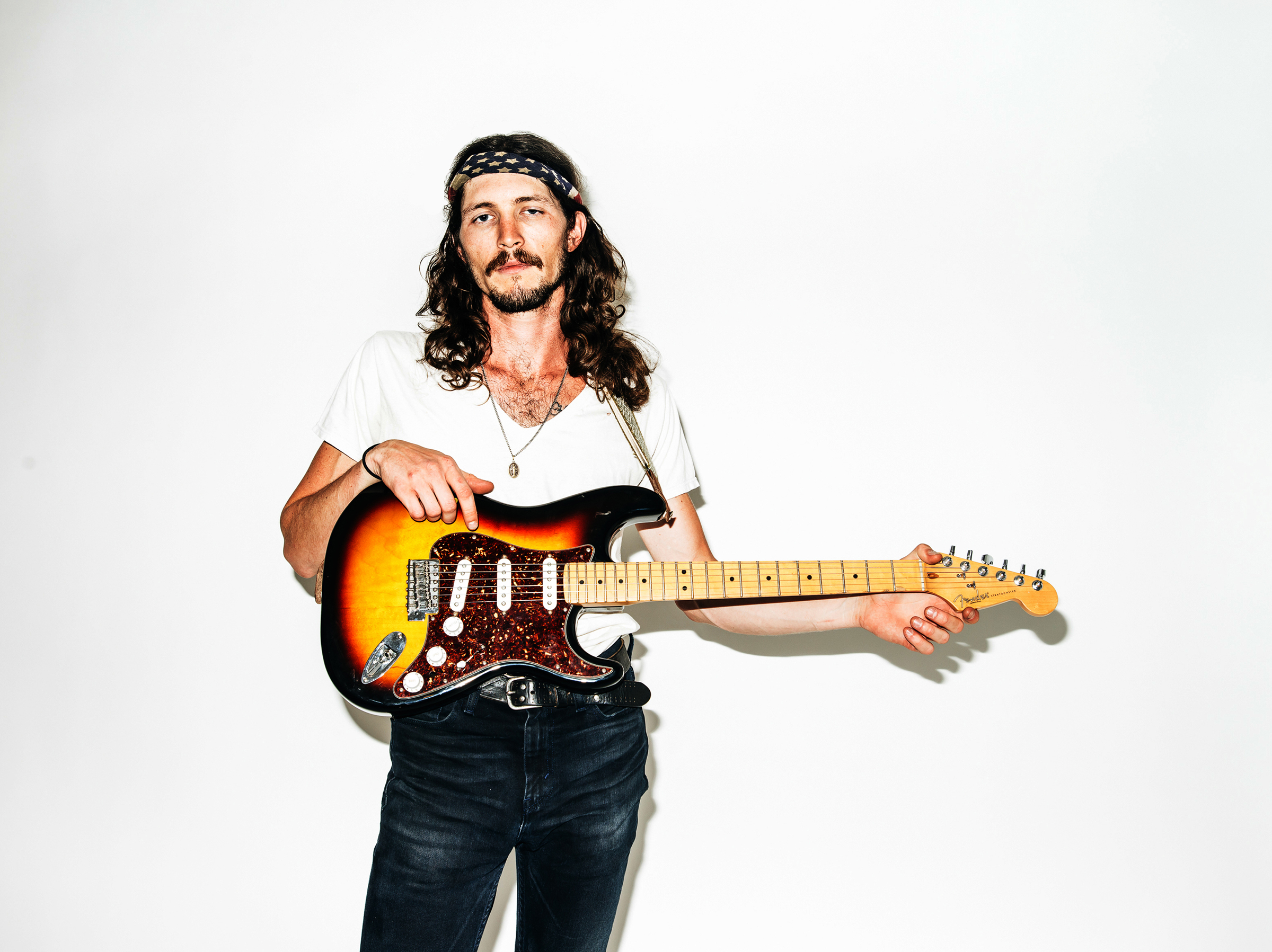 In Their Words: “This song was conceived out of a long lost Ferdy track from around 2010 entitled ‘Perestroika.’ It’s also a song with more of a character voice, unlike the others where I was really trying to communicate on a deeper level outside of narrative. The main character is an alcoholic illegal immigrant. A lot of things were happenstance in the writing, like mentioning Highway 51, which runs very close to the Mississippi. I wrote this down sporadically, and it created the other spaces in my mind for what kind of landscape the character was surrounded by, mostly imagined in the South. The character is paranoid and lost.

This is one of two songs on the record that did not involve a drummer. Harris [Karlin] and I took turns layering floor tom beats. All of that was sporadic; I initially did not want any percussion aside from shakers and tambourine on this track. The result actually made a lot of the song work harder and frames it. This is also one of the few tracks where I performed all of the guitar parts, as well.” — Shane O’Malley Firek 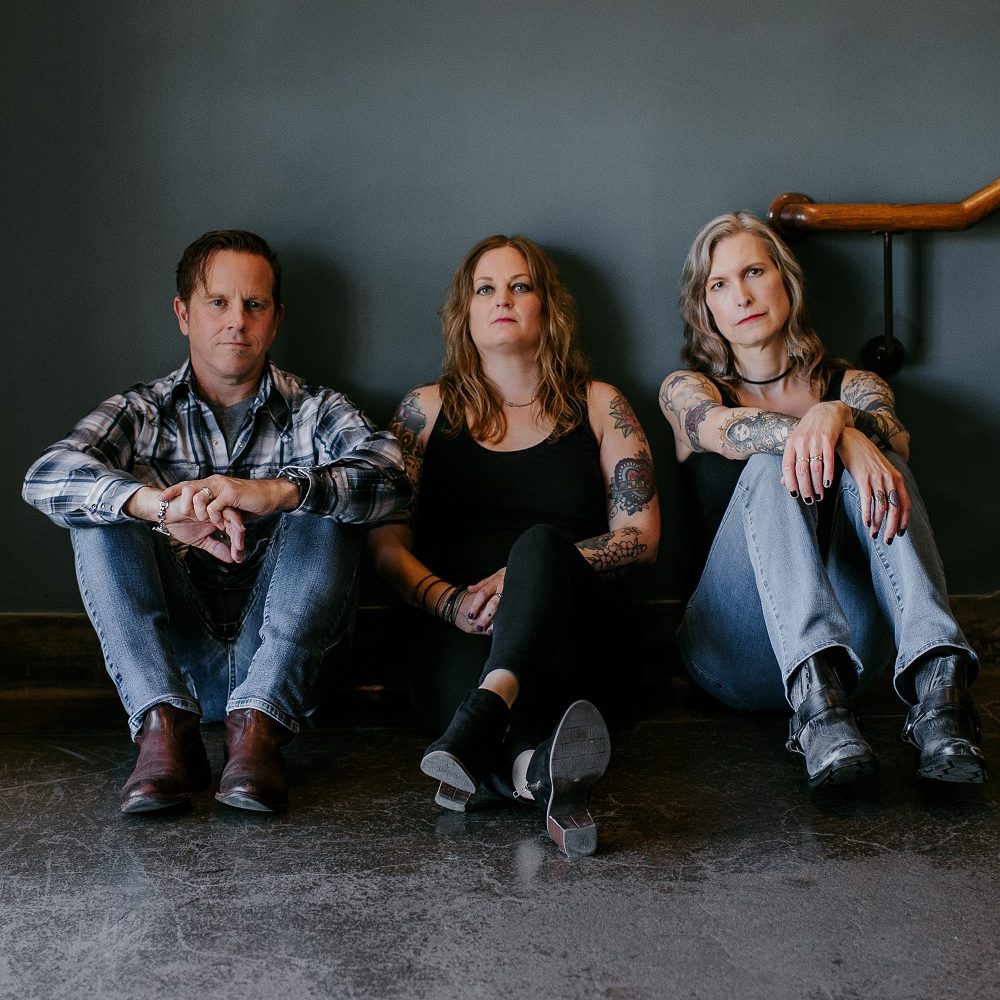 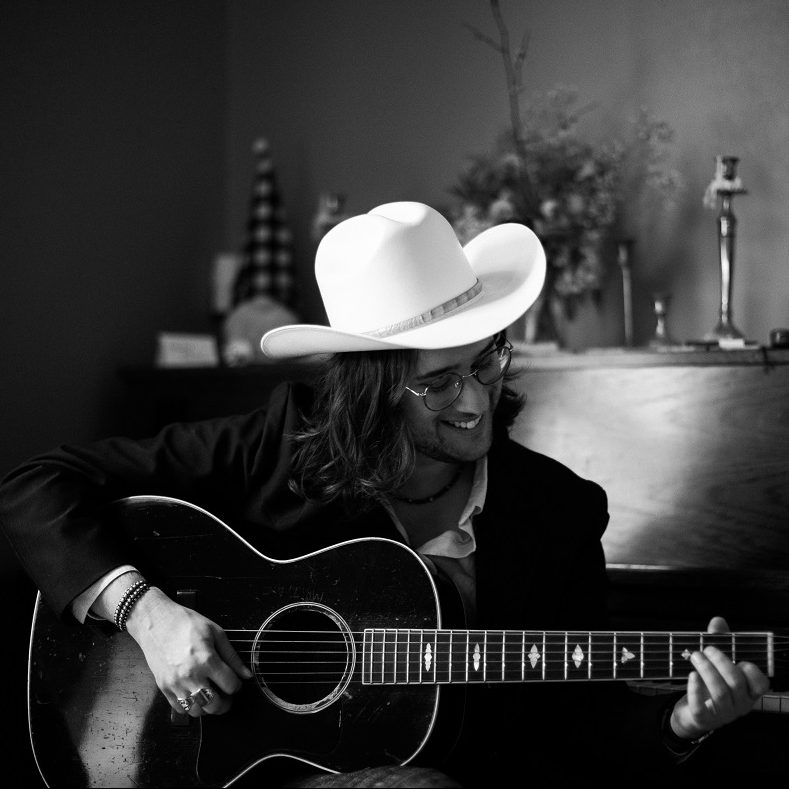