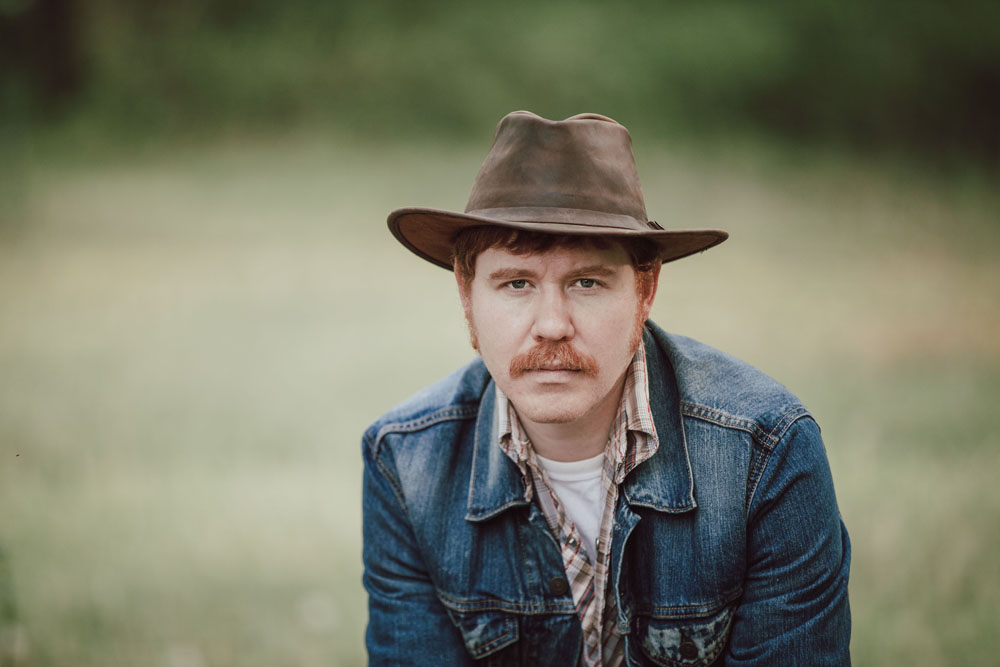 In Their Words: “I finished writing ‘Odessa’ after watching the Coen Brothers film No Country for Old Men. It was the only song not written before the initial sessions, so I when I brought the tracks home to work on overdubs, I also needed to finish writing the words to what, at the time, was titled ‘new tune.’

For whatever reason, the movie helped open the levee so I could finish the song. I remember being inspired both by the film and the name Odessa, which is a town referenced in the film. The song is told from the point of view of a soldier returning home to find his hometown has endured the changes of war. He is struggling to find his way and can’t seem to shake the war, and dreams of his hometown the way it used to be. There’s an element of hopefulness in the story, too, as he tries to reconcile everything but still find the courage to listen to the signs along his path. That’s the part of the story that intersects the most with my own. It has taken my whole life, but I think I’m starting to at least see when I’m on the right path, despite all my best efforts to typically go a harder way.” — Thorp Jenson