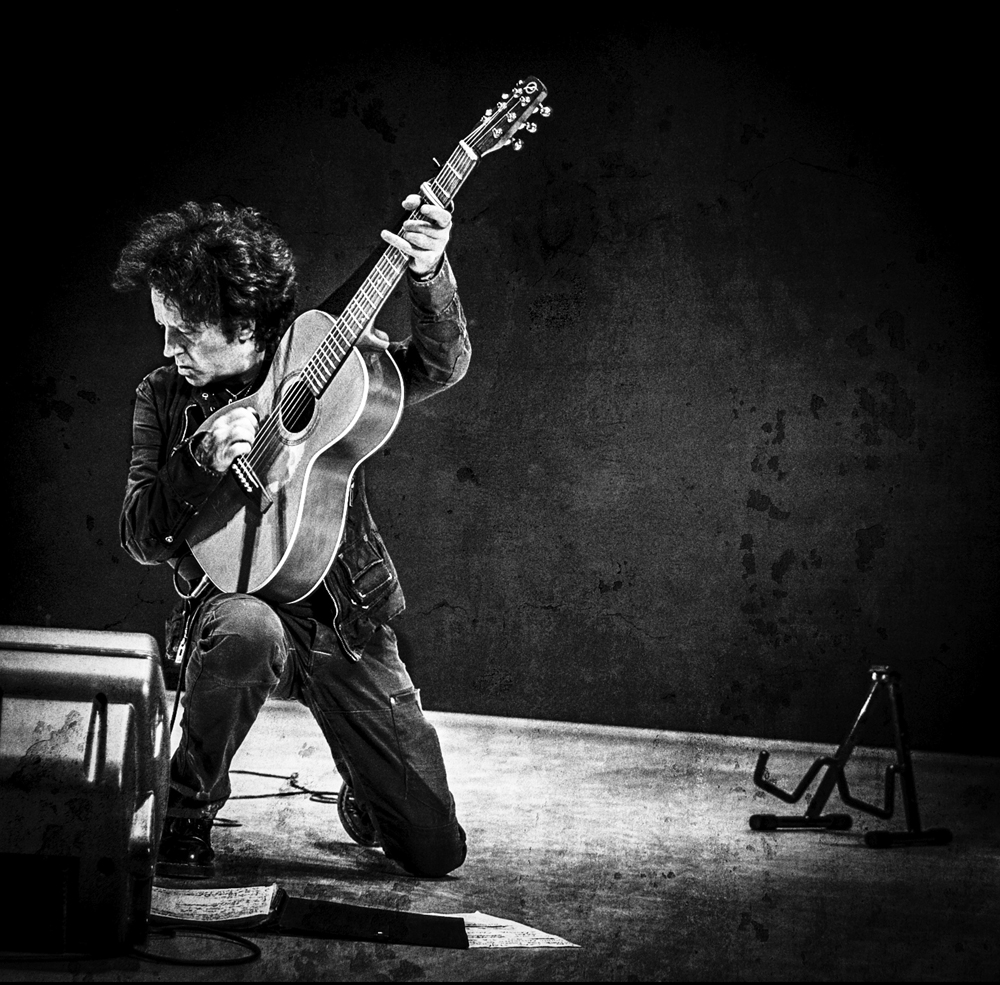 In Their Words: “Bob’s mixing up the medicine in what sounds like one of the first rap songs. It was a total blast to record! The band was smokin’. It was the first track we recorded for the album. There was no rehearsal. We just went in the studio, and I played a ruff phone voice memo version of it to the band, and it was off to the races from there. I wanted to combine a bit of rockabilly and a bit of the Beastie Boys and have some fun with it and that we did. Chuck Berry meets the Beastie Boys at the Look Out Kid Motel: ‘Twenty years of schoolin’ and they put you on the day shift!’ ‘Look out, kid,’ indeed. A ‘how to get out of the box’ guide to being free. It’s as true today as ever.” — Willie Nile