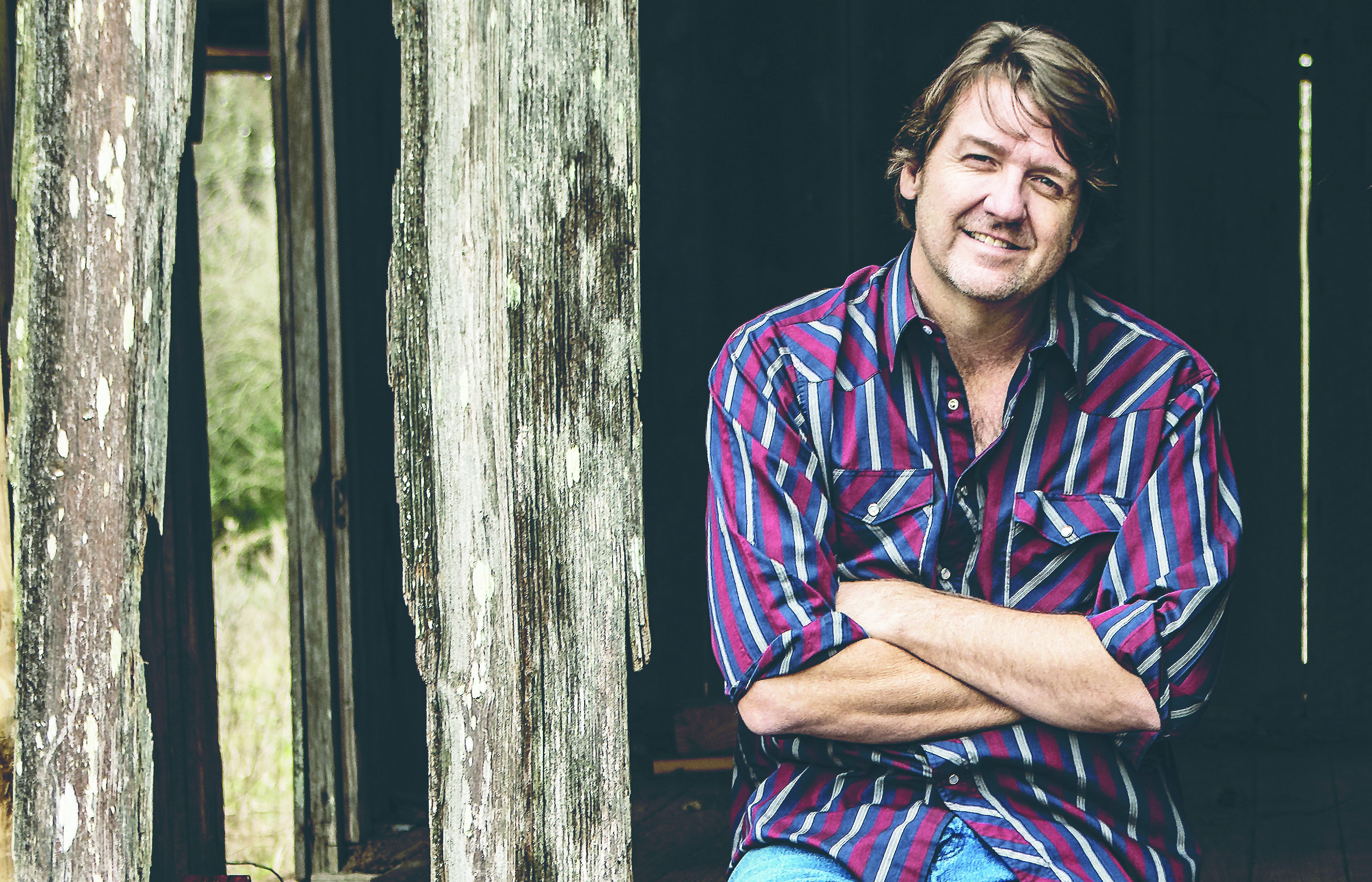 Who better than to make a Mixtape of Texas songwriters than a great Texas songwriter? No one. That’s why we asked Bruce Robison to compile a collection of his favorite Lone Star State representatives. And we think he did a mighty fine job of it.

But also “Cherokee Maiden,” “You Don’t Know Me,” and many more. From Mexia, Texas. She helped set the tone for Texas songwriters from Texas later. Incredible depth and honesty, yet simple and beautiful at the same time

Lefty Frizzell — “I Love You a Thousand Ways”

Lefty’s influence as a songwriter and singer is hard to understand. The folks listening to his incredible string of hits went out and created what we think of as country music today.

What Buddy Holly did in two years coming from nowhere is an accomplishment rivaled only by the band who named themselves after his band.

From Wink, Texas. I can’t imagine what rock ‘n’ roll would be without Buddy Holly and Roy Orbison.

Willie Nelson — “It’s Not Supposed to Be That Way”

For good or bad, the great Texas songwriters were not easily contained in any genre. Nothing much I can add to what’s been said about Will.

Kris Kristofferson — “Loving Her Was Easier”

I love the Glaser Brothers’ version of this, too. See above.

Scary, sacred, sublime. Old buddy of mine who managed Billy Joe for 10 minutes said he had storage units full of poetry in Waco somewhere. Wouldn’t surprise me a bit.

From Monahans, Texas. Took all that came before and changed the rules.

Rodney is in the pantheon and right here walking among us. Like Bob, he might not play all your old favorites, but then again, he might.

With humor and attitude and a weird-ass voice, Hayes is a great songwriter by any measure and the original type of artist we are really proud of down here.

Kelly and I and Charlie and others have cut Damon’s incredibly original songs. Johnny Cash meets Bob Dylan.

After Guy and Townes, Robert started another era of Texas country music songwriting.

John Fullbright — “Me Wanting You”

I know he’s an Oklahoma guy … I don’t care. He’s a great songwriter and 90 percent of his gigs and fans are probably in Texas. Go see him and request “Hoyt Axton.”

This will be a hit someday.