MIXTAPE: Dori Freeman’s Waltzes for Dreamers and Losers in Love 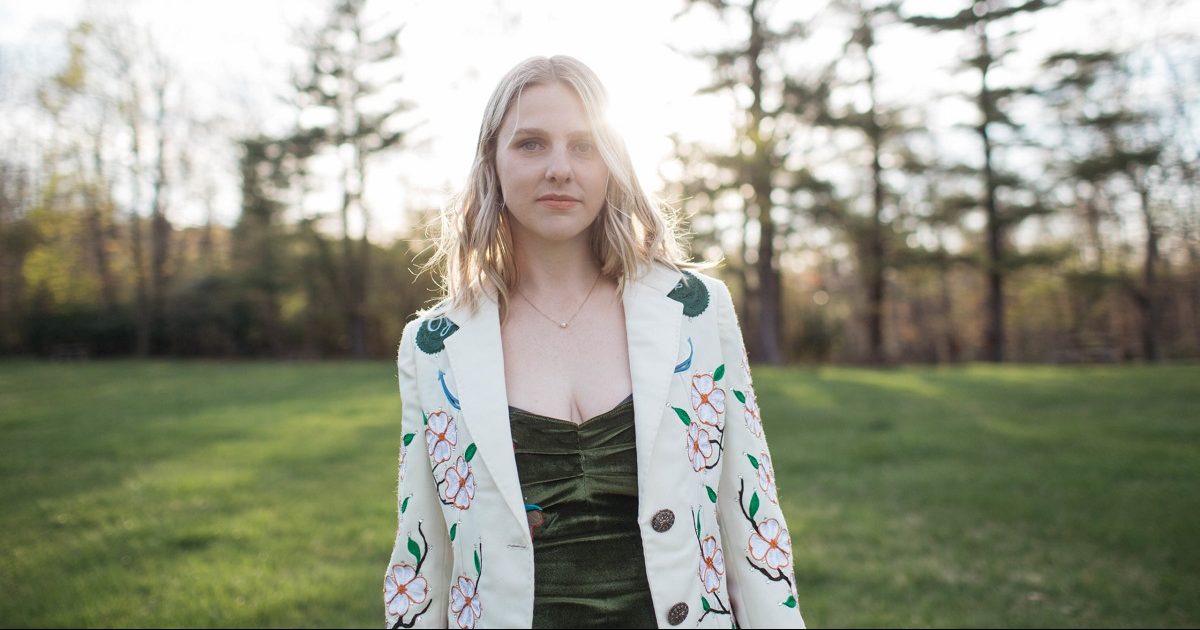 Waltzes are my favorite. Can’t explain why, but they touch me in a way that other songs don’t. In honor of my album, Ten Thousand Roses, and its title track, here are twelve of my favorite waltzes — some by dear friends and some by long-gone greats. — Dori Freeman

Erin is one of my favorite artists — I just love her voice and the style of her records. This song is so simple (my favorite kind of song), but so sweet and effective lyrically and in the arrangement. The last minute or so of the melody being played on piano is particularly lovely.

Kacy & Clayton – “Down at the Dance Hall”

Kacy and Clayton are dear personal friends and some of the most genuine and truly original people I’ve ever met. This is such a classic-sounding waltz it’s hard to believe it was written only a few years ago. Kacy is also one of my favorite singers *of all time.*

Ric is another good friend of mine and easily one of the best songwriters of the time. He writes with a vulnerability and honesty that most people are afraid to share. I also had the privilege of singing harmony on this lovely track with my friend Gina Leslie.

Teddy Thompson – “Over and Over”

I have to include a Teddy song on this playlist since he’s been such a big part of my own music. He produced my first three records and continues to be such a kindred spirit in music making. This song has such a heartbreaking honesty lyrically and a truly haunting arrangement.

Iris Dement – “Sweet Is the Melody”

Iris has one of the most instantly recognizable and unique voices in music. I had this album on cassette tape and used to listen to it driving around in my old Subaru when I was like 19. Such a tender song.

My husband introduced this song to me a few years ago and we’ve been performing it at shows ever since. I never get tired of singing this beautiful song and this is my all-time favorite version. A good gospel waltz is hard to beat.

This song is twofold in its importance to me. First, these are three of the most talented singers ever singing together on one album. All three of these women have had a huge influence on me individually and I think you’d be hard-pressed to find another country singer who wouldn’t say the same. This is also a song that my dad’s band performed and recorded when I was a child. I can vividly remember sitting in the audience listening to them play this song.

If you want a master class in harmony singing, the Louvin Brothers are it. I love to listen to them dance around each other when they sing, jumping all over the place with grace and finesse. This waltz is a classic heartbreaker with lots of tender swooning falsetto.

Another one of our greatest singers, George Jones. This is one of my husband’s favorite waltzes and makes the cut for me, too. That jump up to the sixth he sings right in the opening gets me every time.

Most people familiar with my music know that Rufus Wainwright’s music is very dear to my heart. He has a couple beautiful waltzes to choose from, but I included this one from his first record. A weird thing to note perhaps, but I love that you can hear each breath Rufus takes before singing on his recordings.

This album was on heavy rotation when I met my husband in 2016 so when I hear this song I’m reminded of how sweet a time that was. It’s got a special place in my heart. And Lee Ann is one of those singers who makes me cry every time.

My daughter used to like this song when she was littler so that makes it an especially sweet one for me. It has one of my favorite lines — “waltzing’s for dreamers and losers in love.” So funny, so sad, so true.