On a Dylan Tribute, The Cactus Blossoms Cover a ‘Nashville Skyline’ Classic 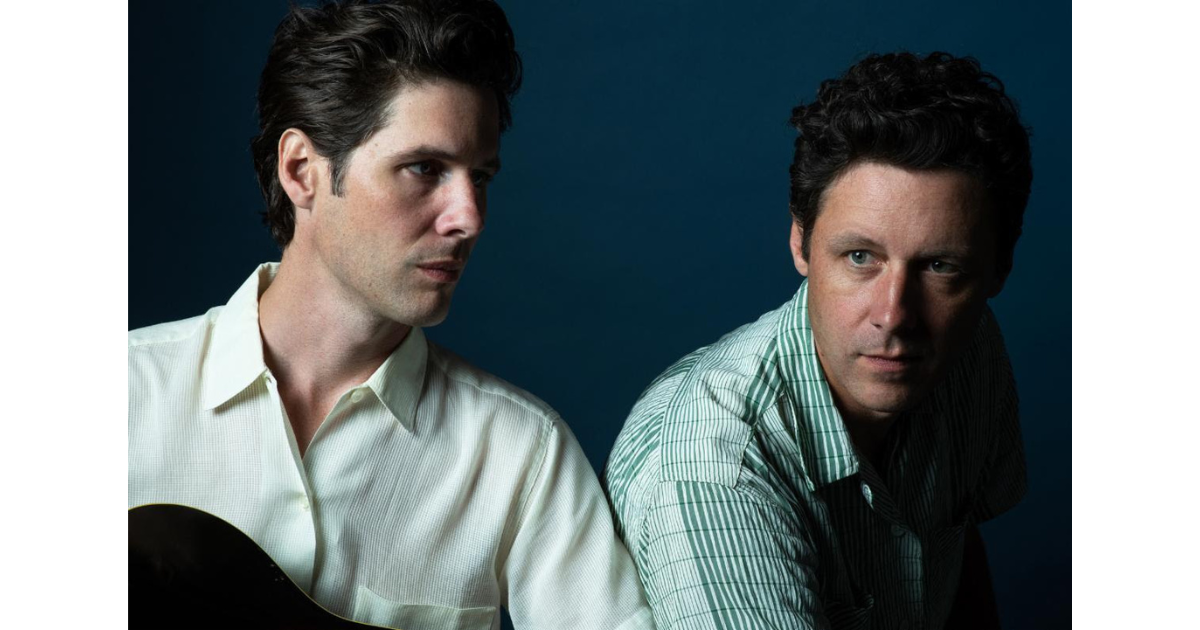 Minnesota’s very own The Cactus Blossoms have announced a new EP titled If Not For You (Bob Dylan Vol.1), a collection that can only be described as a sincere love letter to the music of the great folk music forefather.

“When we were finishing up our One Day album we were itching to get back in the studio and keep the creativity flowing,” says Jack Torrey, who formed the duo with his brother Page Burkum. “We had recorded a version of ‘Went to See The Gypsy’ a while back and we were thinking about doing an EP of other people’s songs, but then it just made sense to stick with all Dylan tunes. He’s written a million songs and he’s always been an inspiration for us. So many of Bob Dylan’s songs are filled with wonderful phrasing that doesn’t really lend itself to harmony singing, so we got together and started singing some of his songs to see which ones we could bend into our world.”

The four-song EP includes “Tell Me That It Isn’t True,” which first appeared on Dylan’s landmark 1969 record Nashville Skyline, and the boys from up north deliver an absolute gem. With reverb, pedal steel, and a muted Motown bass sound, the track feels like it was made 60 years ago. It has a similar glow to many of those old records we love best while still being clear and pristine. Set for a September 30 release, this new project serves as a friendly reminder that the classics are the classics for a reason. Enjoy the Cactus Blossoms’ rendition of “Tell Me That It Isn’t True” below.