On “Radio Silence,” The Highwomen’s Natalie Hemby Lets Her Voice Be Heard 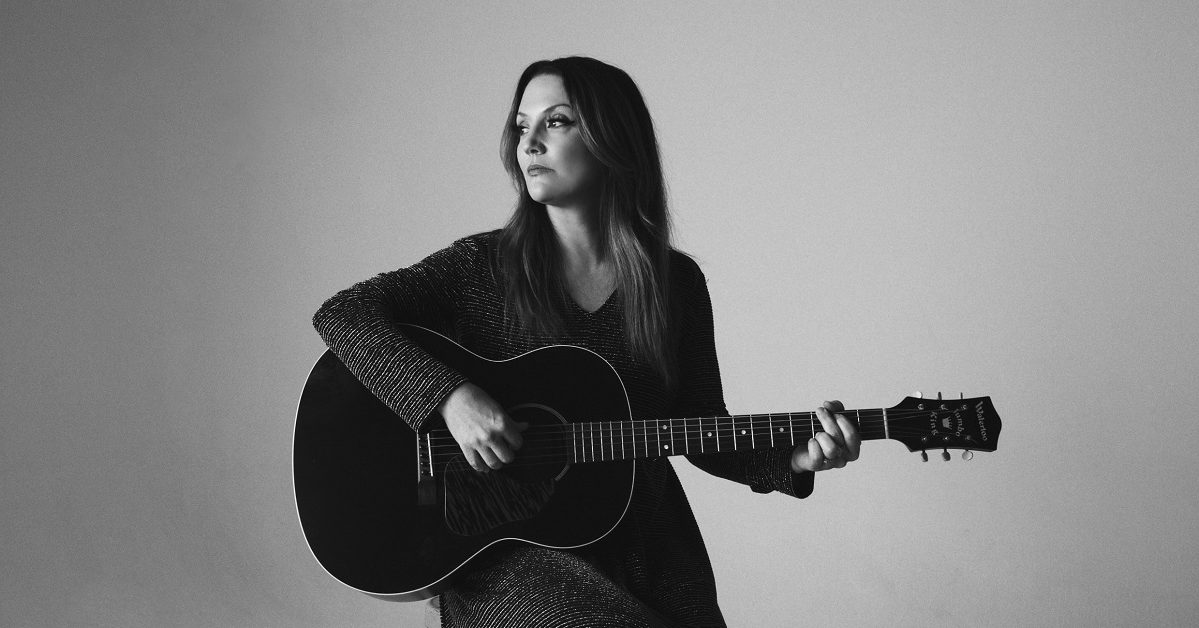 Natalie Hemby’s new single “Radio Silence” puts her cunning sensibility as a songwriter on full display, while drawing on the strengths of co-writers Rosi Golan and Daniel Tashian. No slouches themselves, Golan is an accomplished songwriter whose music can be heard on countless TV shows and films, and Tashian is a writer and producer in Nashville with credits such as Kacey Musgraves’ Golden Hour.

With this dream team in support, Hemby’s weighty single encapsulates the anxiousness of being cut off from a friend — a true story that hits close to home. “This song is basically about being ghosted by a friend, only not because of a fallout, but because your friend doesn’t want to drag you into their struggles, so they shut down,” says Hemby. “I was the friend, and Rosi Golan was the one reaching out. We wrote the song with Daniel Tashian.”

An acclaimed writer and two-time Grammy Award winner, Hemby will releasing her first major label record as a solo artist, following her work with the Highwomen, the collaborative group with Brandi Carlile, Maren Morris, and Amanda Shires. “Radio Silence” and lead single “Heroes” precede Pins And Needles, an album that leans on her rock and roots musical influences, due out October 8 on Fantasy Records. “Pins And Needles is the record I never got the chance to make and I always wanted to,” she adds. “It’s the late 90’s sound, which is the sound of my young adult life.”