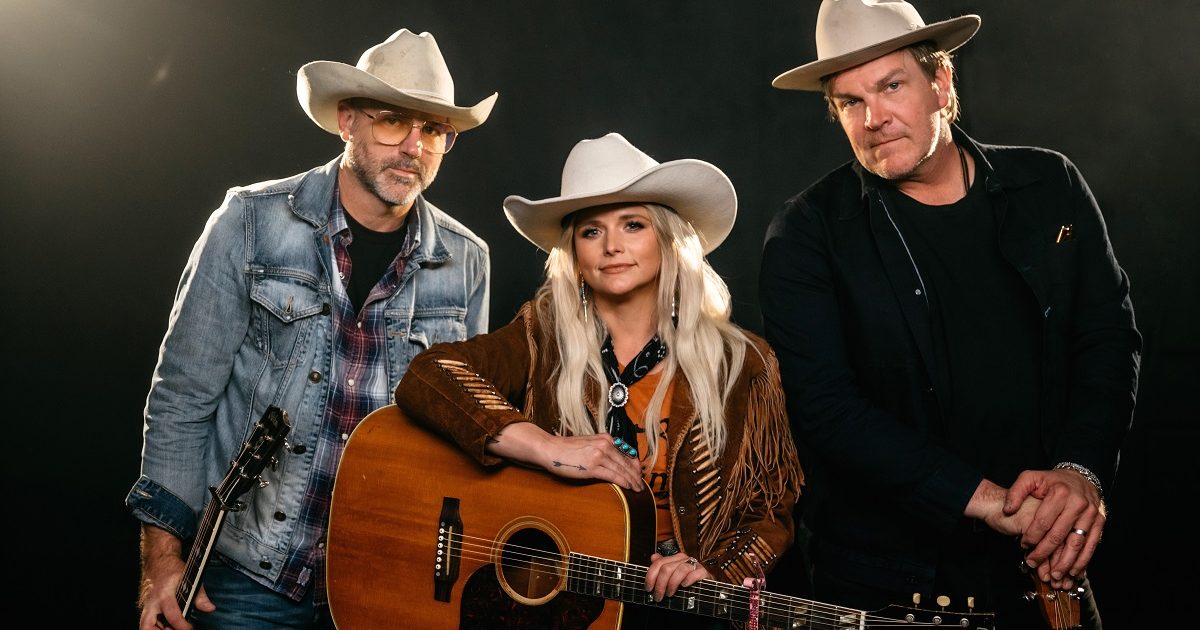 Country fans already knew that “Tin Man” is a powerful song; it earned the Academy of Country Music’s Song of the Year award in 2017. In this new live video, Miranda Lambert reminds us how moving a simple performance can be. The solo acoustic version of “Tin Man” comes from a new album and film that Lambert and fellow songwriters (and proud Texas natives) Jack Ingram and Jon Randall have crafted. Titled The Marfa Tapes, the album features the recordings that are shown in The Marfa Tapes Film. Watch the trailer.

In November 2020, the three accomplished songwriters gathered in the desert of Marfa, Texas, as they have done together for years, and captured some incredibly beautiful, raw material over a five-day stretch. Some songs on the new record are familiar, but most of the music is new, only heard in Marfa until now. The trio took pains to not overdo the music; all of the tracks were captured in the Texas wilderness with only a couple of microphones.

On a Facebook Live video, Lambert explained, “The idea for the Marfa film came about because we wanted to do this organic record, where we go into the desert of Marfa, Texas, and record these songs we’ve written over the last six years. Jack Ingram, Jon Randall, and myself sort of found this little haven in Marfa in 2015 and have gone back several times over the years to write songs. We just thought, ‘Why don’t we put these out for the fans just how they are in their raw state?’ To go along with the sound of the cows and the wind, and everything that that tumbleweed country has to offer. We wanted to show the vastness and the beauty of something that we’re so proud of, that’s part of our state.”

Enjoy the new video for “Tin Man” below. 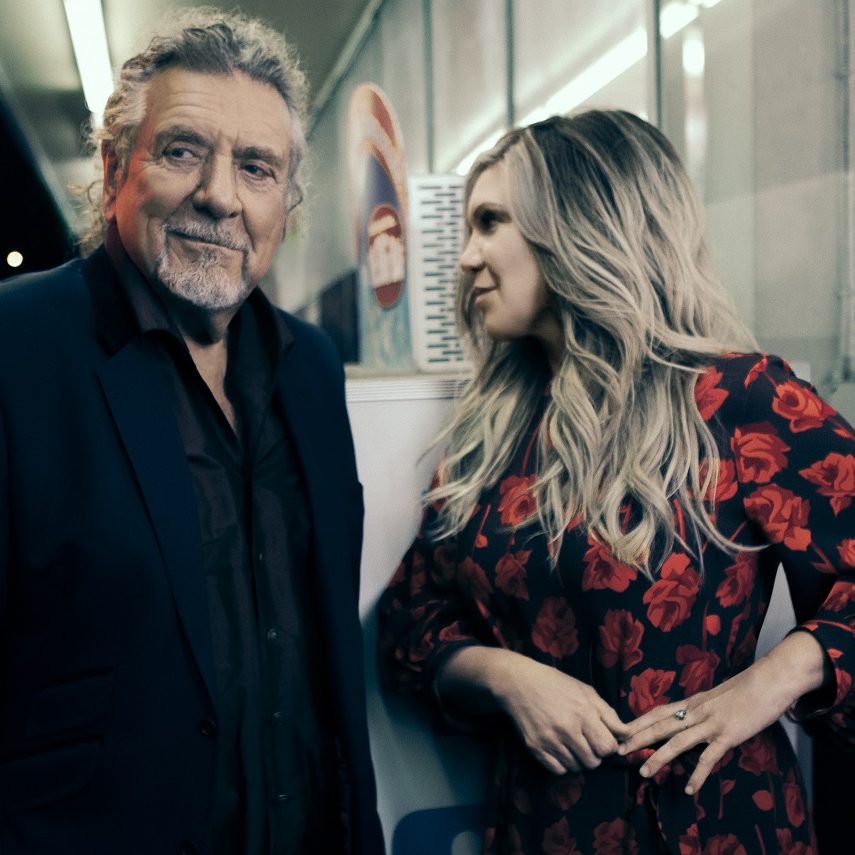 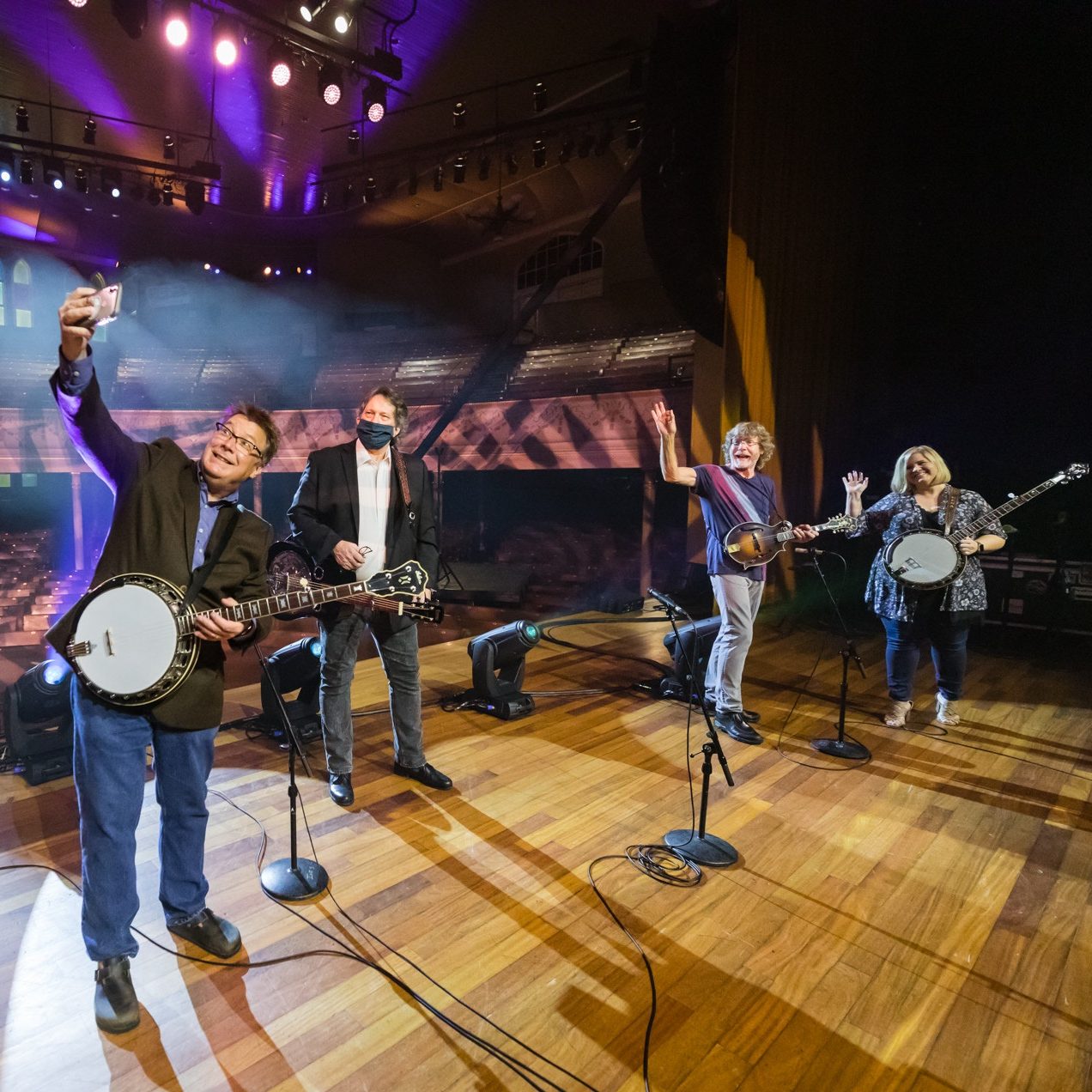 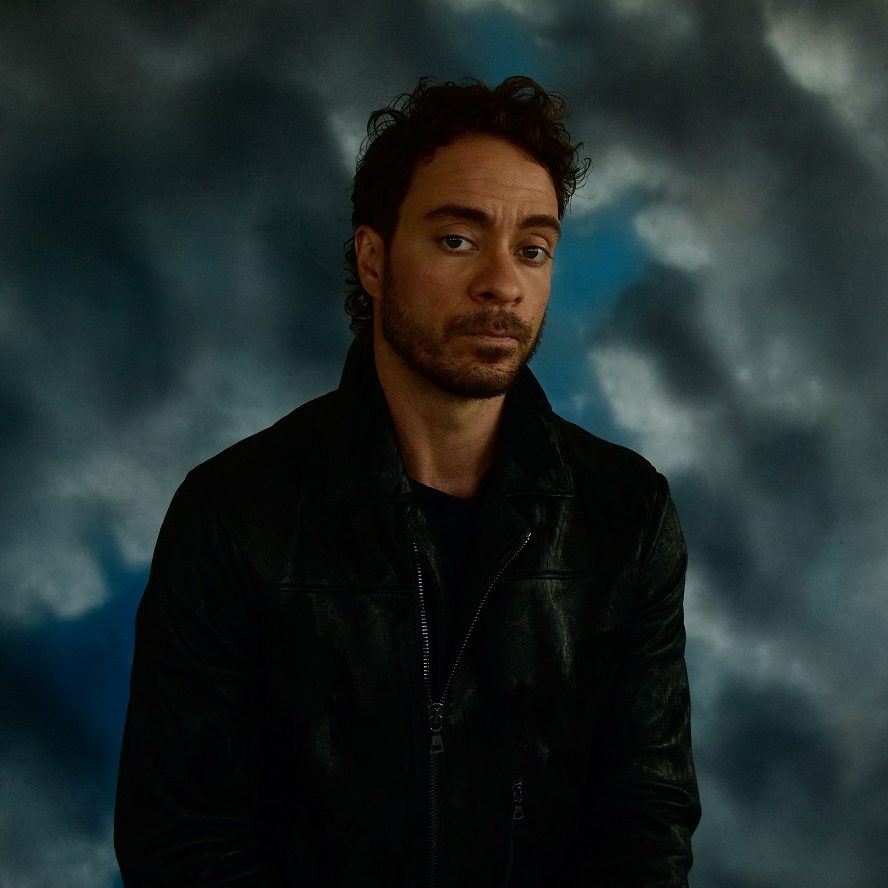 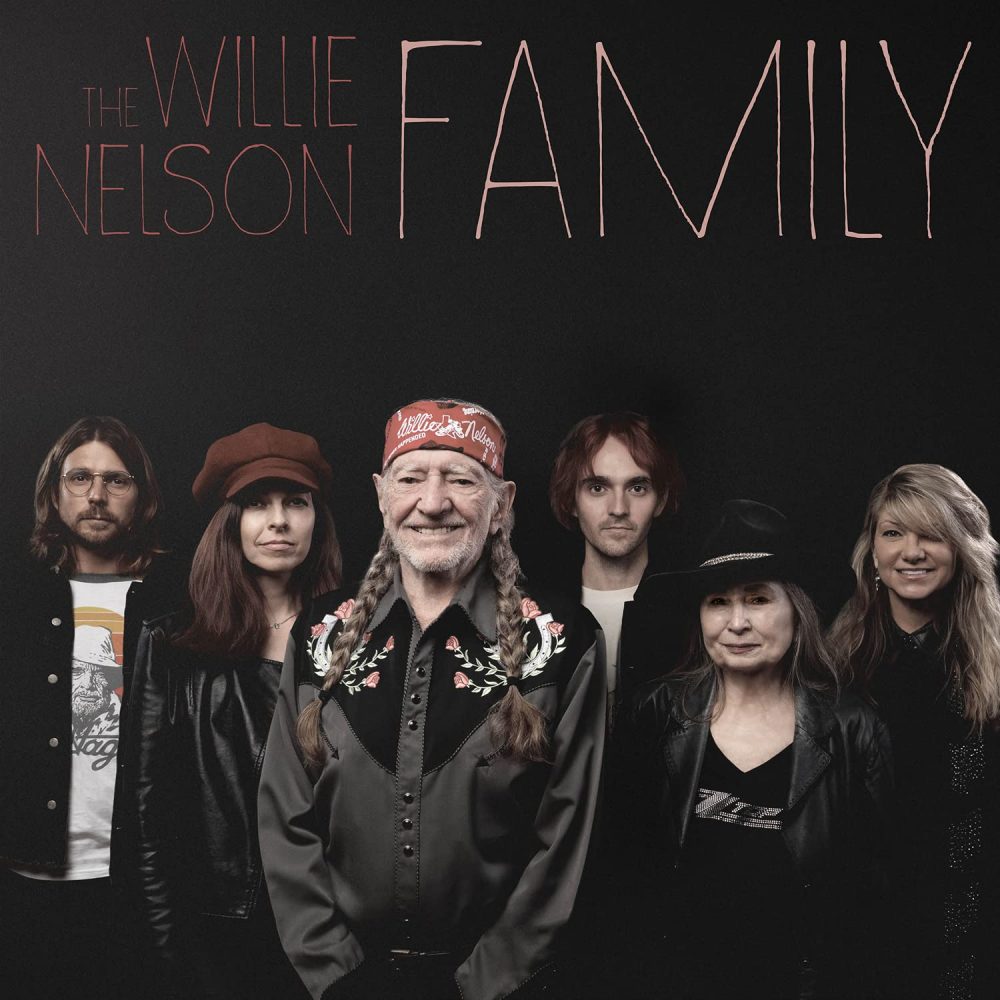