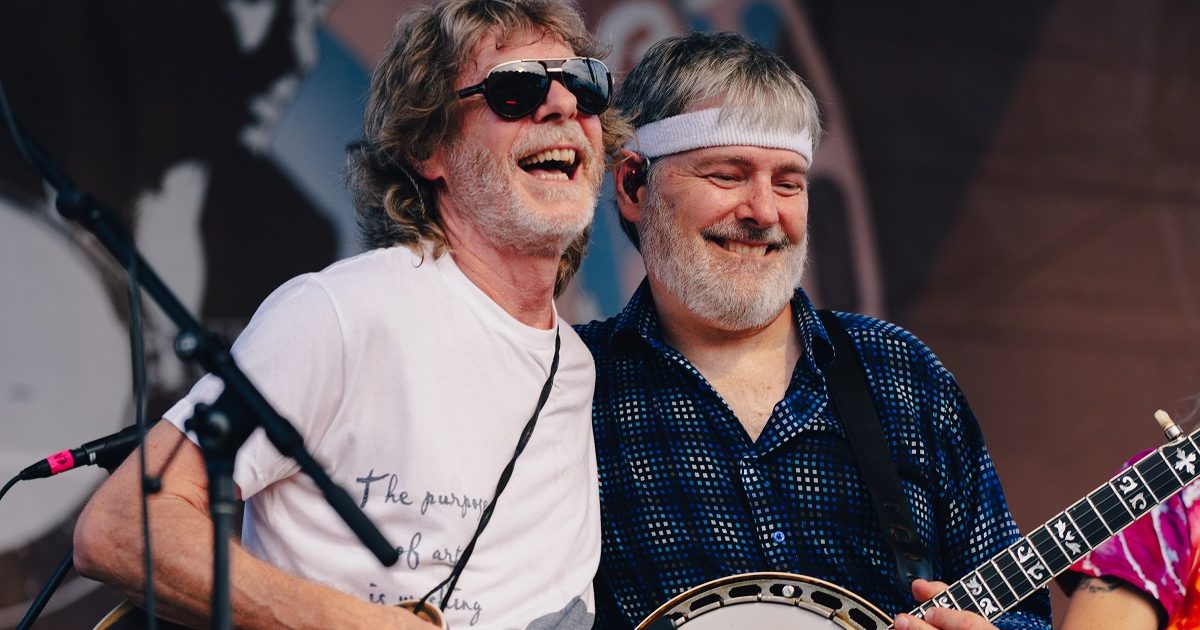 Banjo hero Earl Scruggs received a rousing tribute near his North Carolina hometown over Labor Day weekend, bringing together bluegrass stars like Sam Bush, Béla Fleck, Molly Tuttle & Golden Highway, and many others. The inaugural event took place Sept. 4 to 6 in Tryon, about 30 miles from the Earl Scruggs Center in Shelby. Scruggs, who died in 2012, was raised in the small Flint Hill community nearby, and remains one of the most pivotal figures in bluegrass. 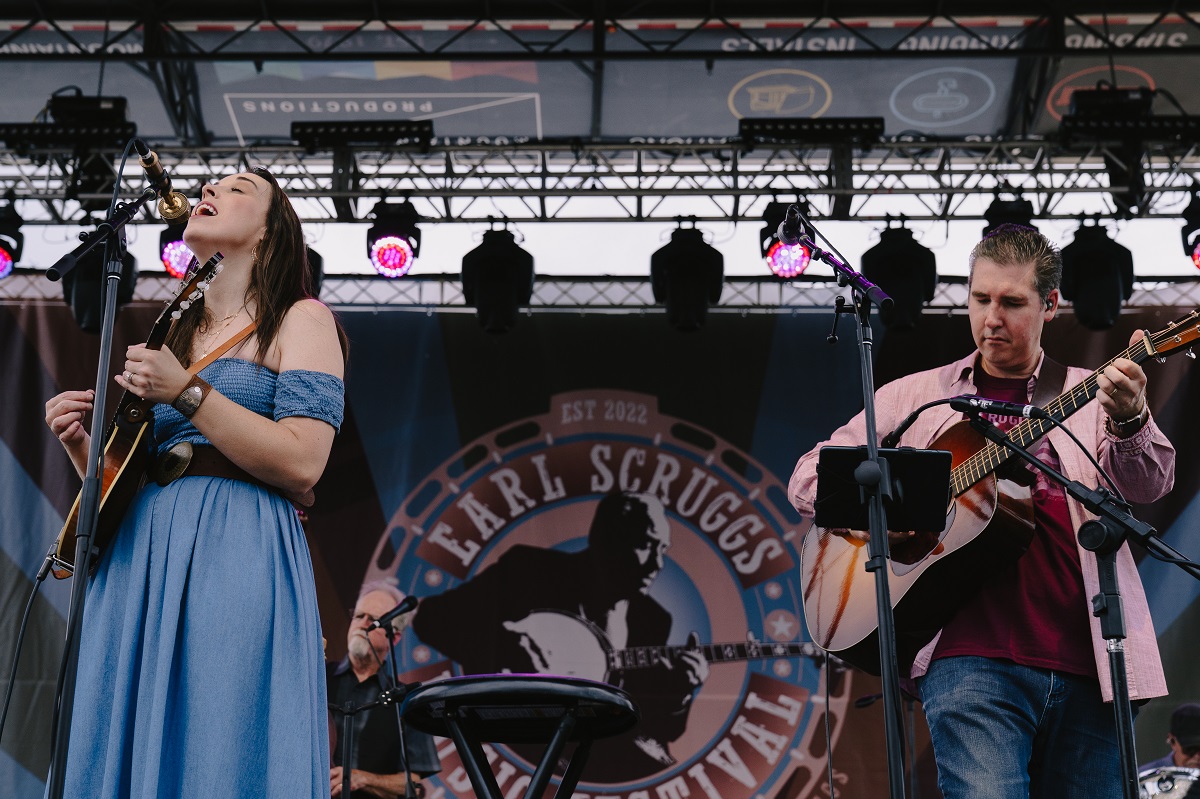 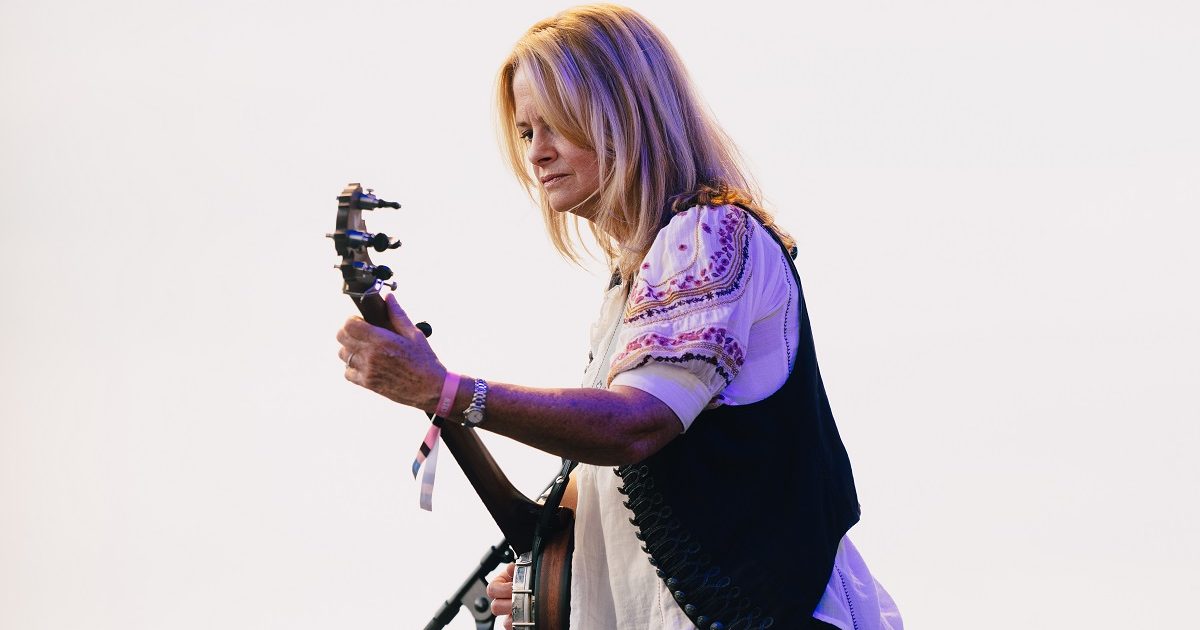 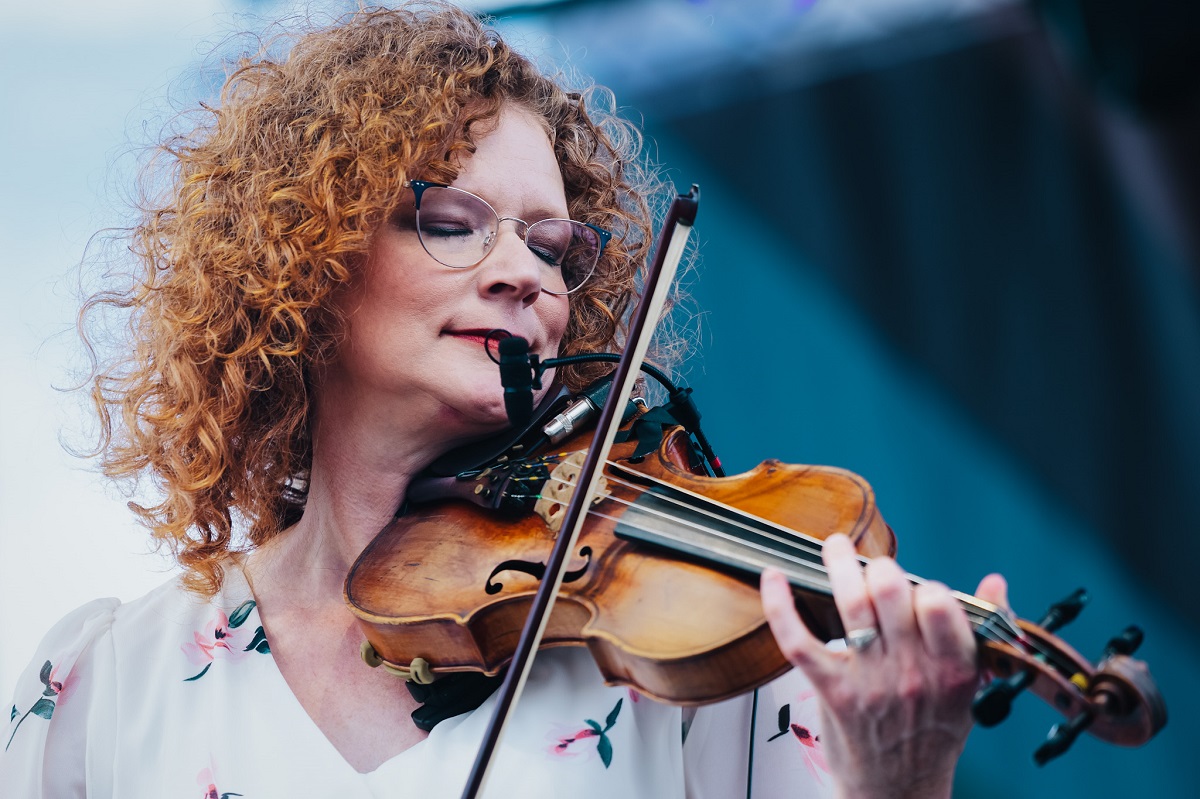 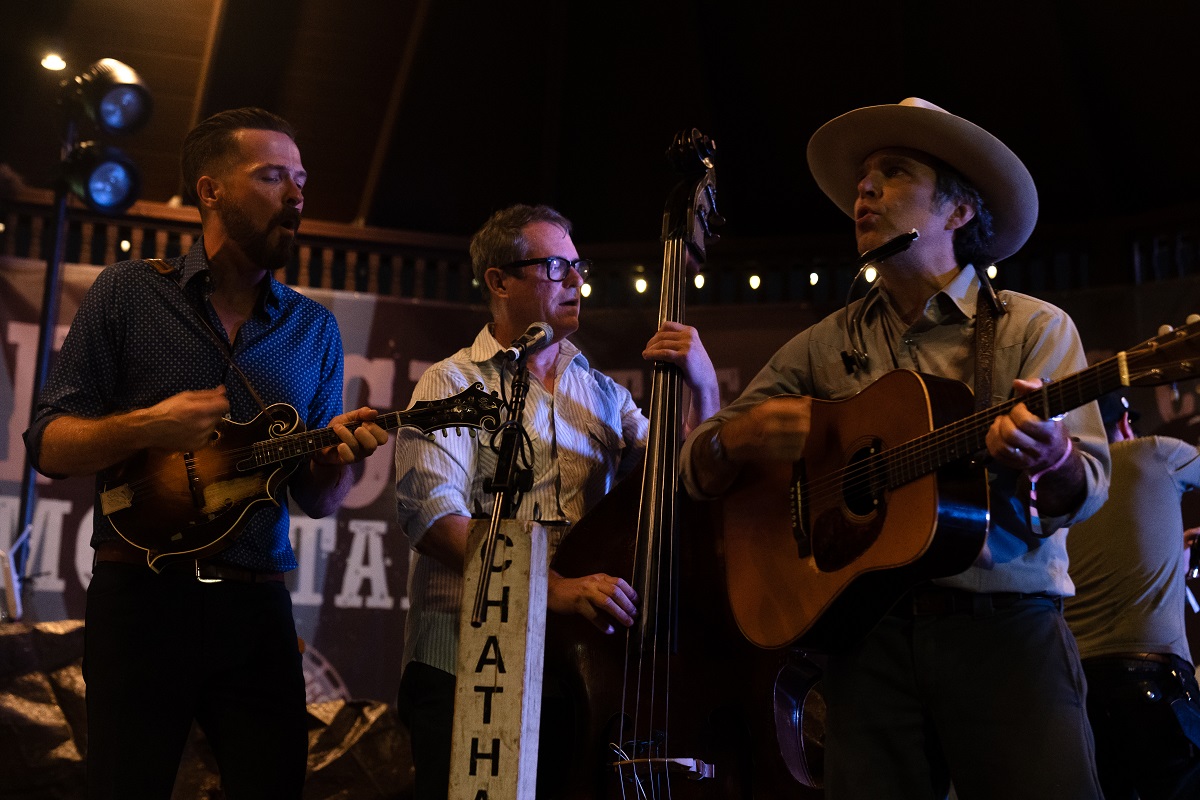 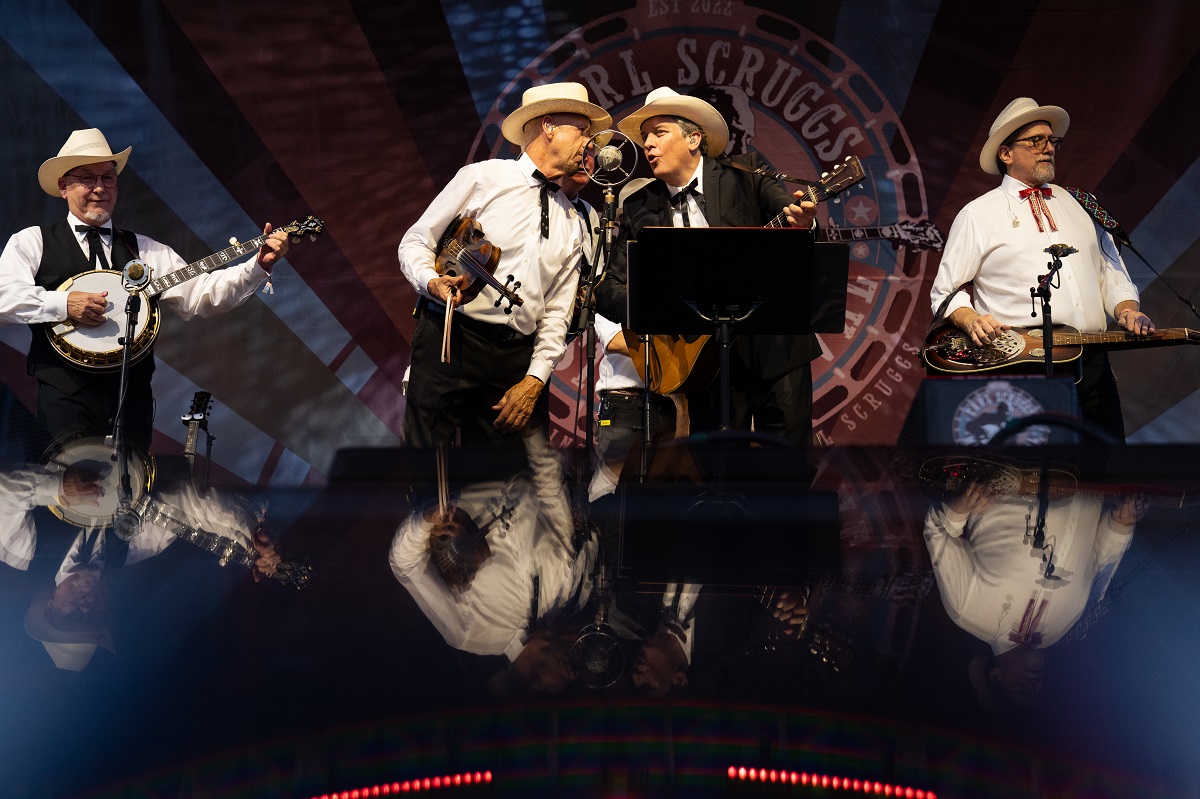 The Earls of Leicester 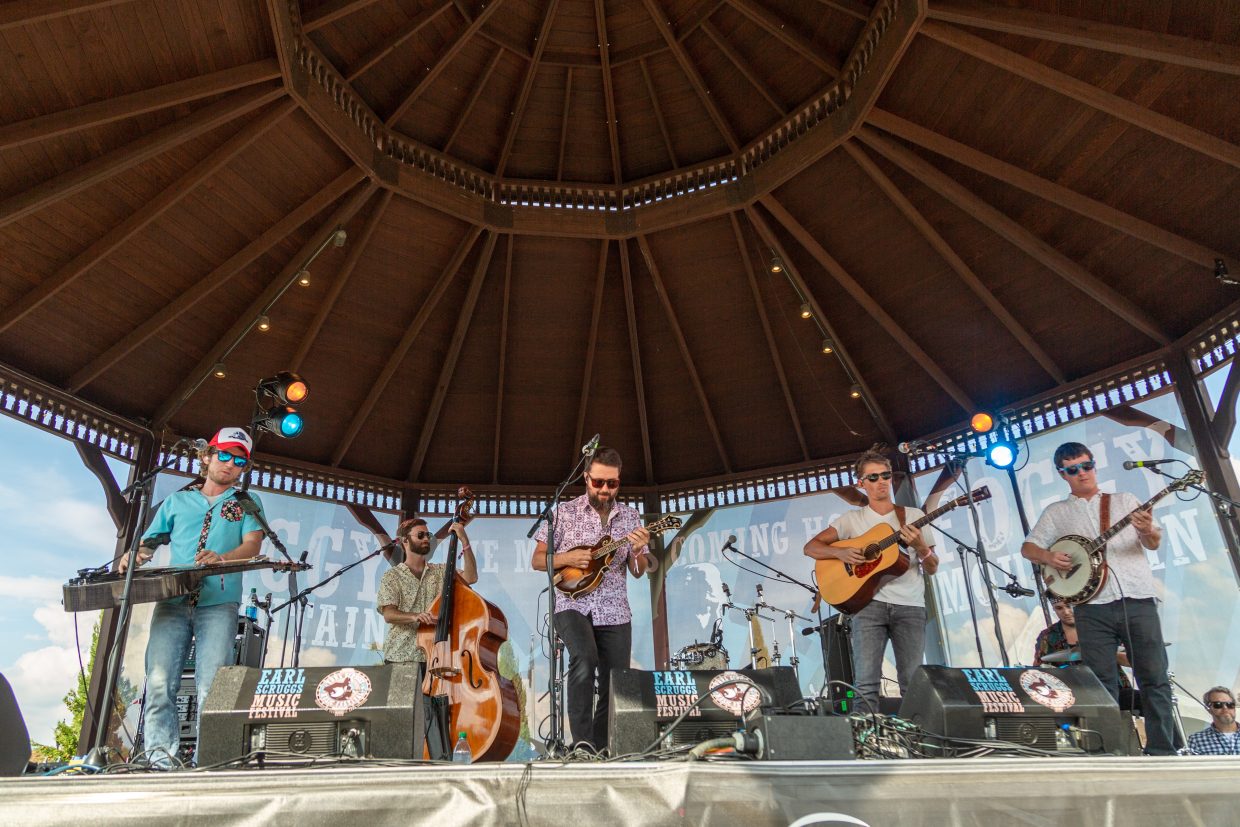 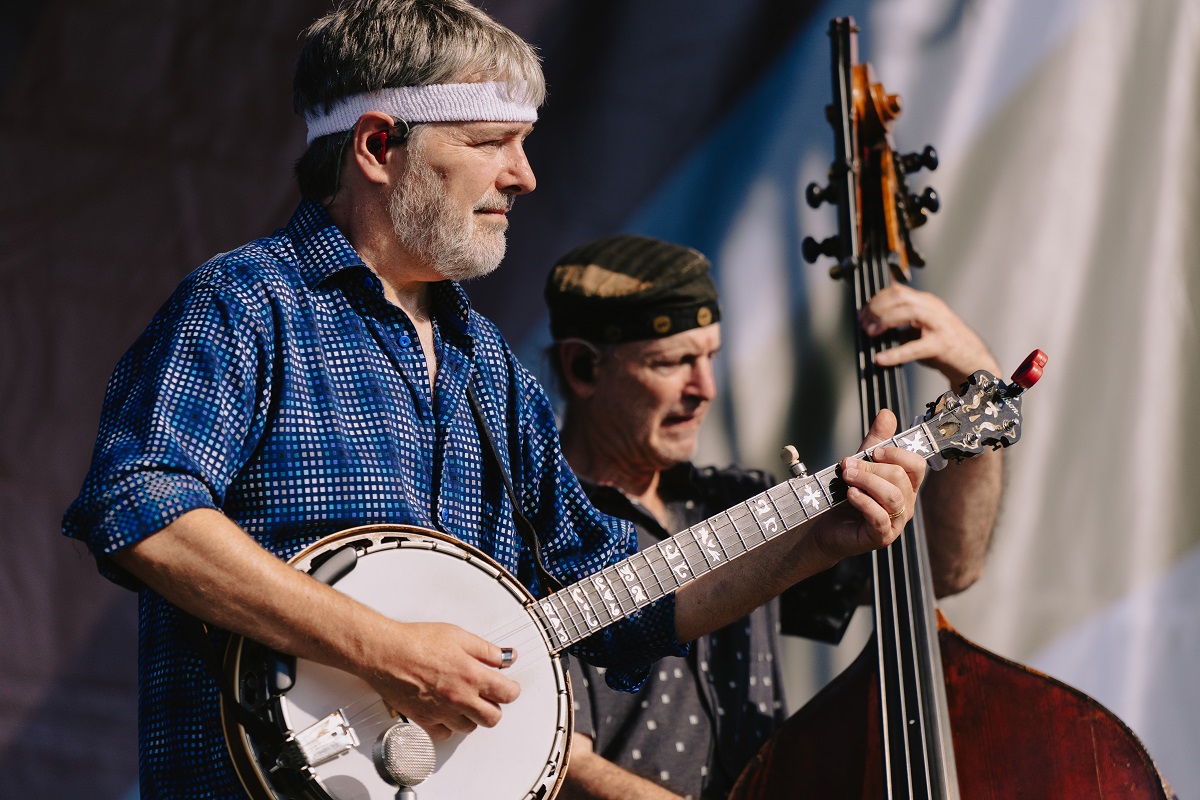 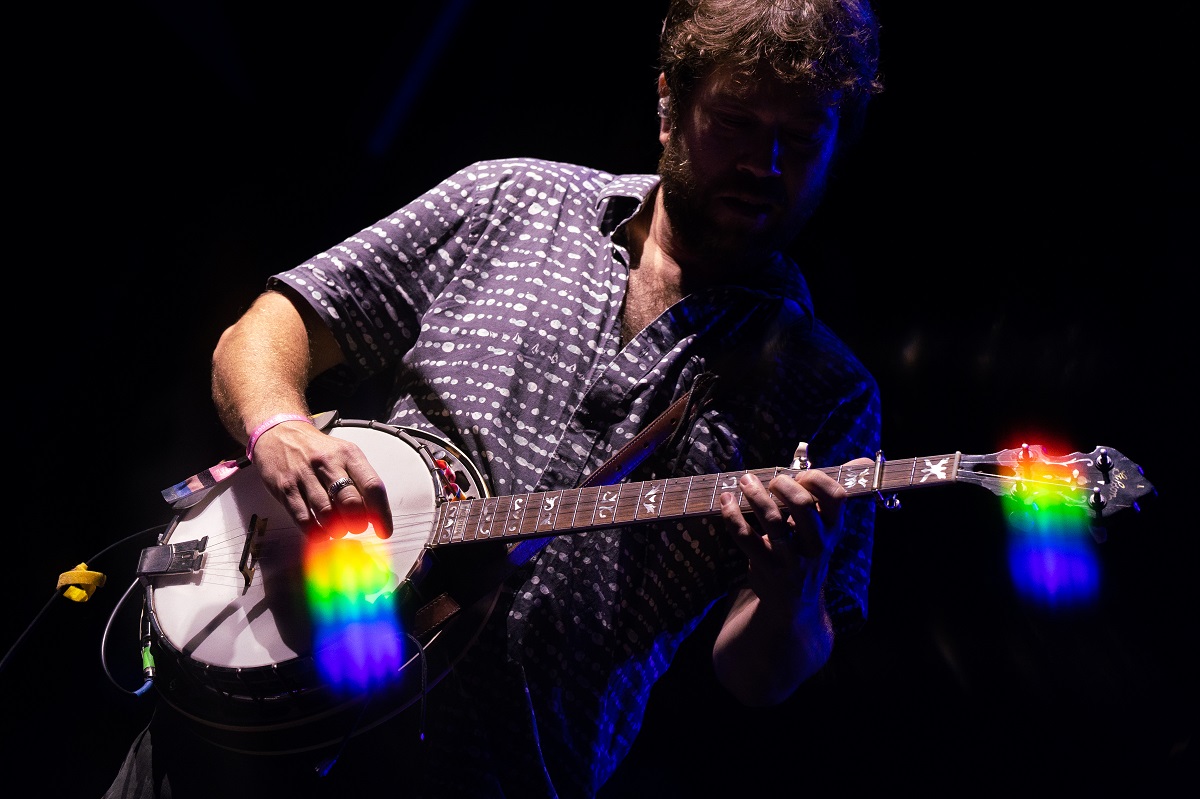 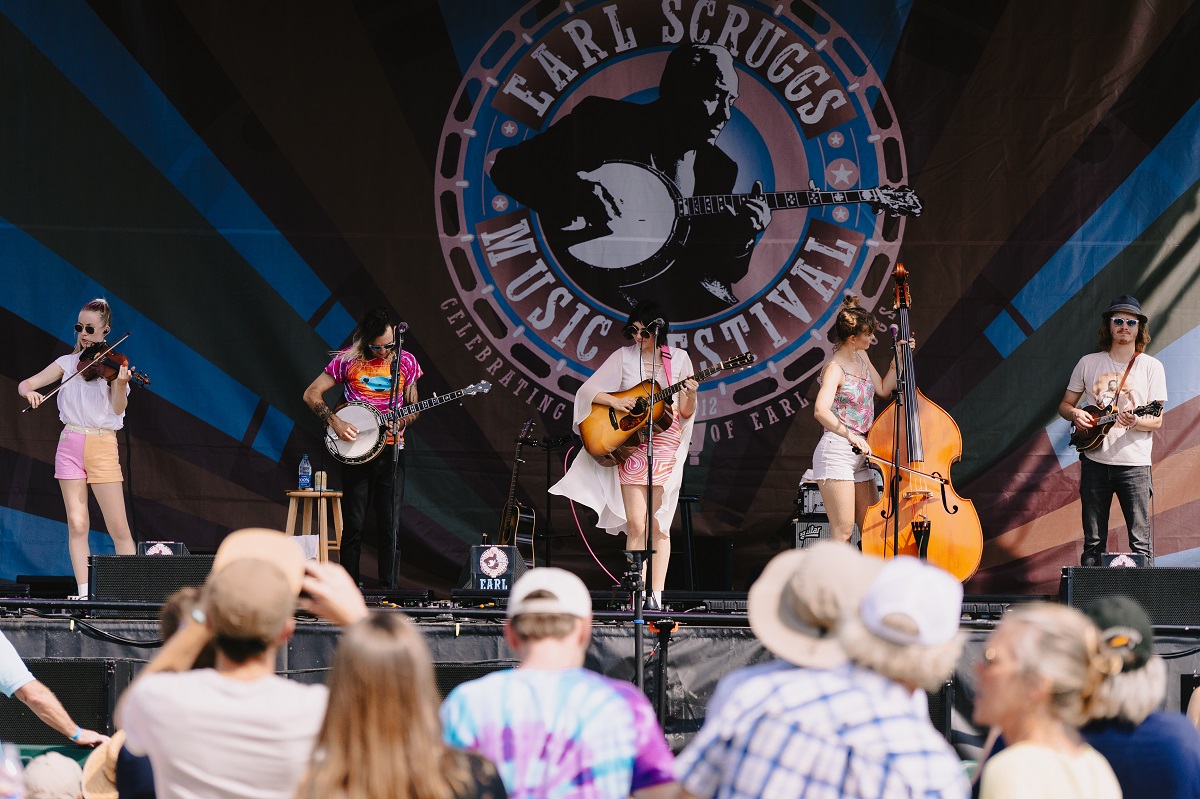 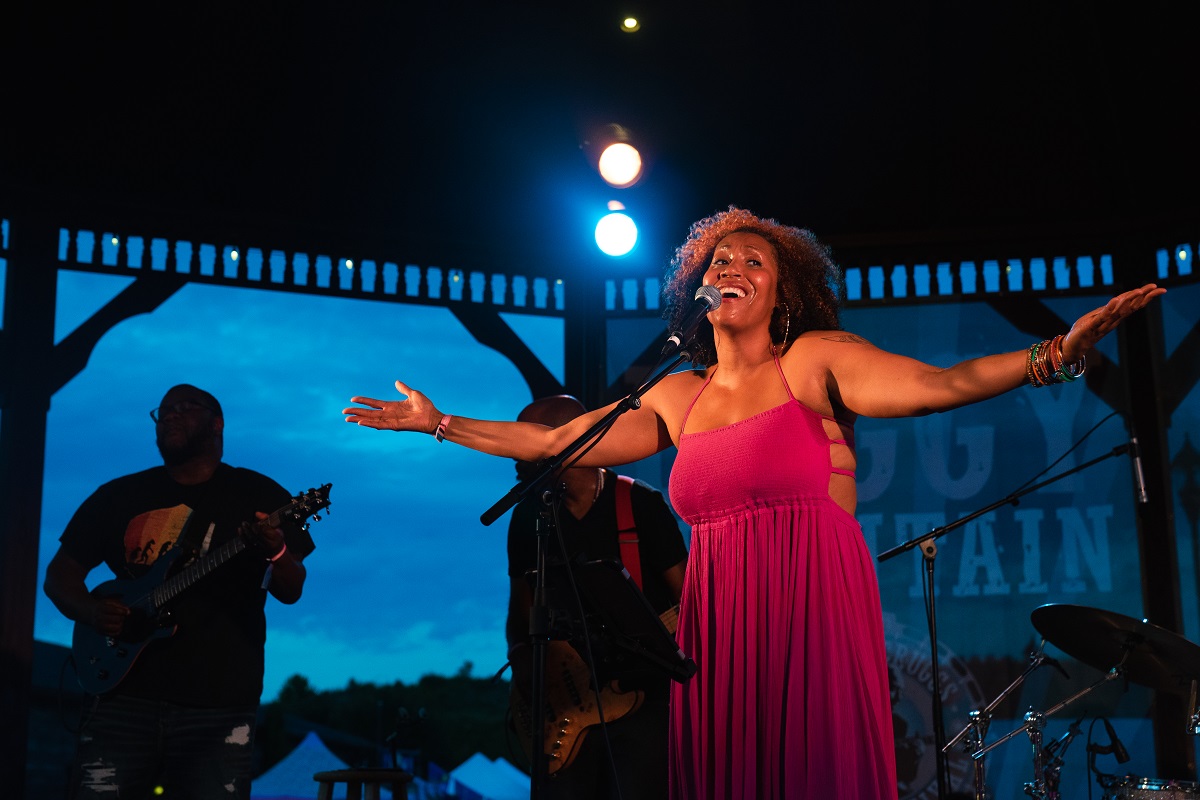 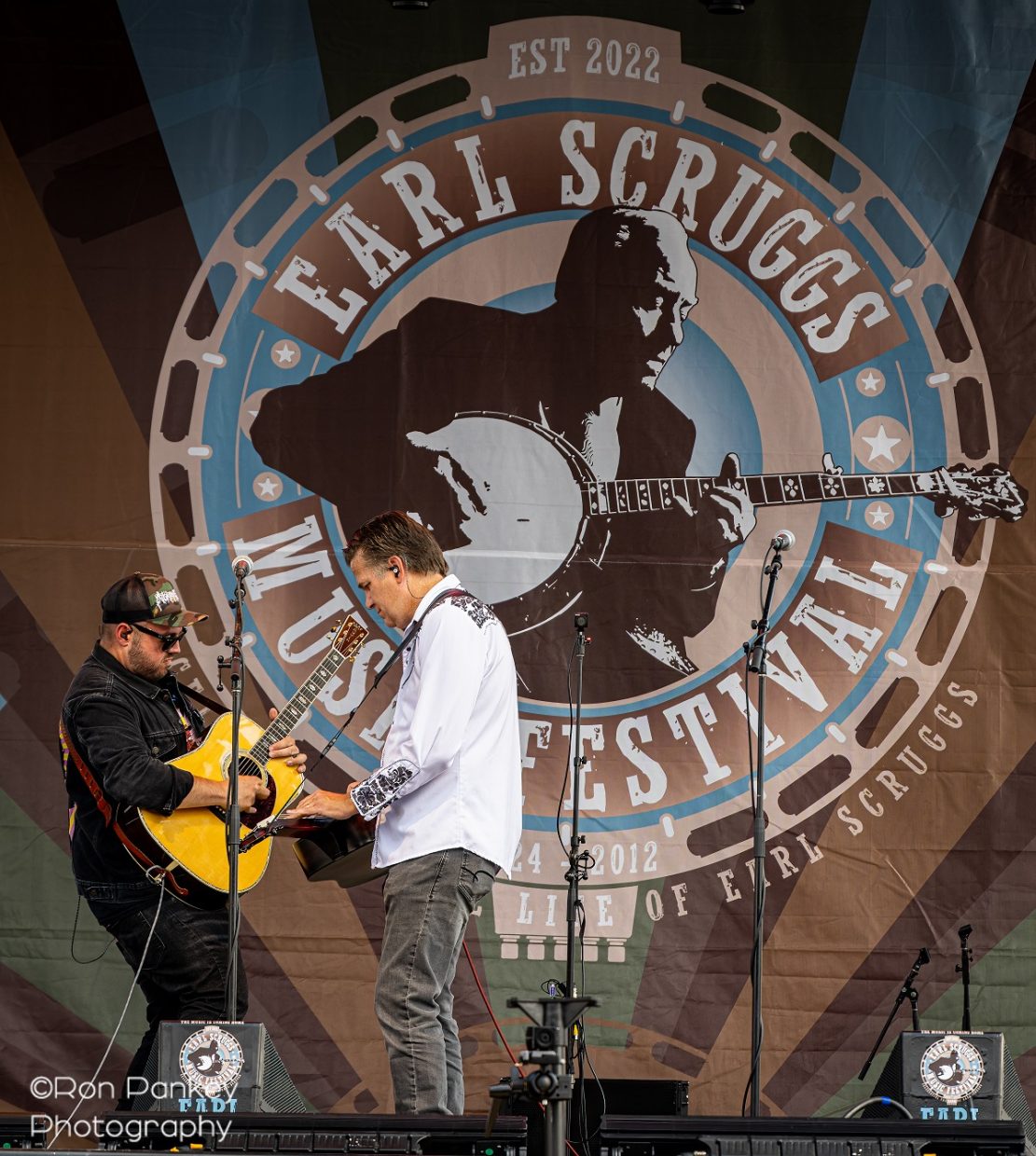 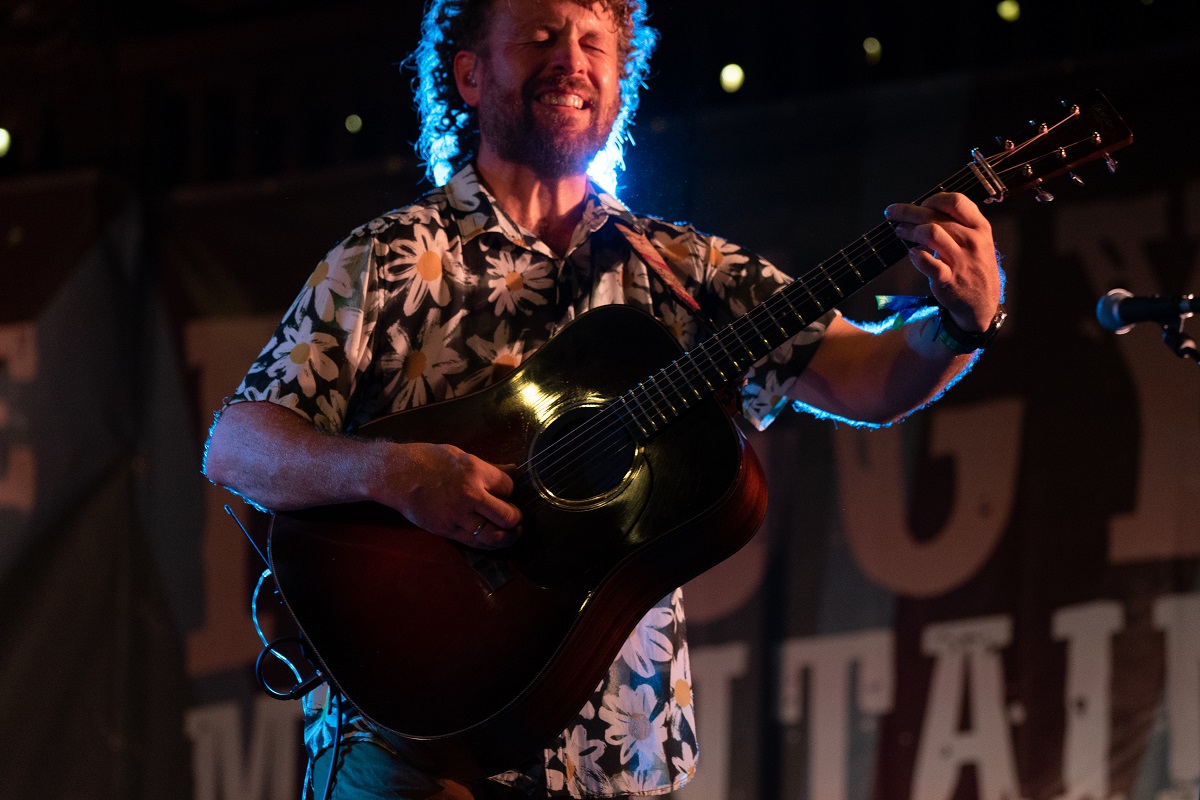 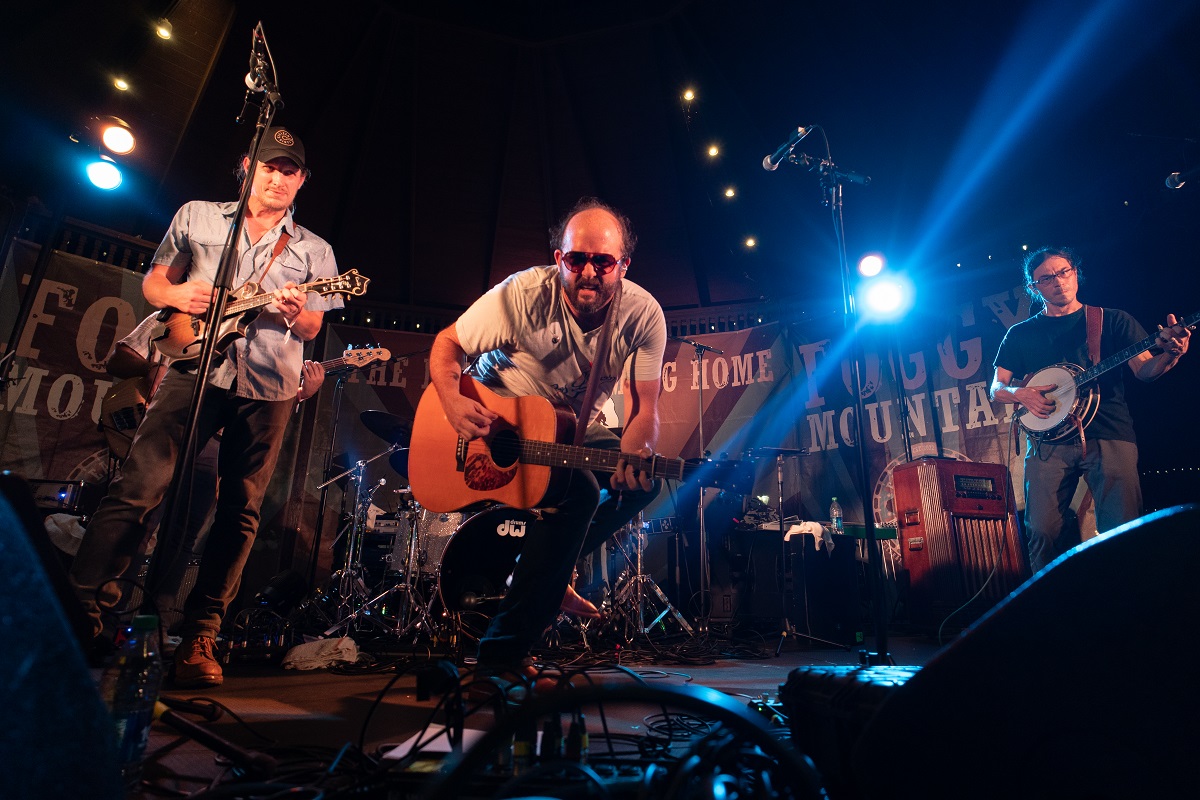 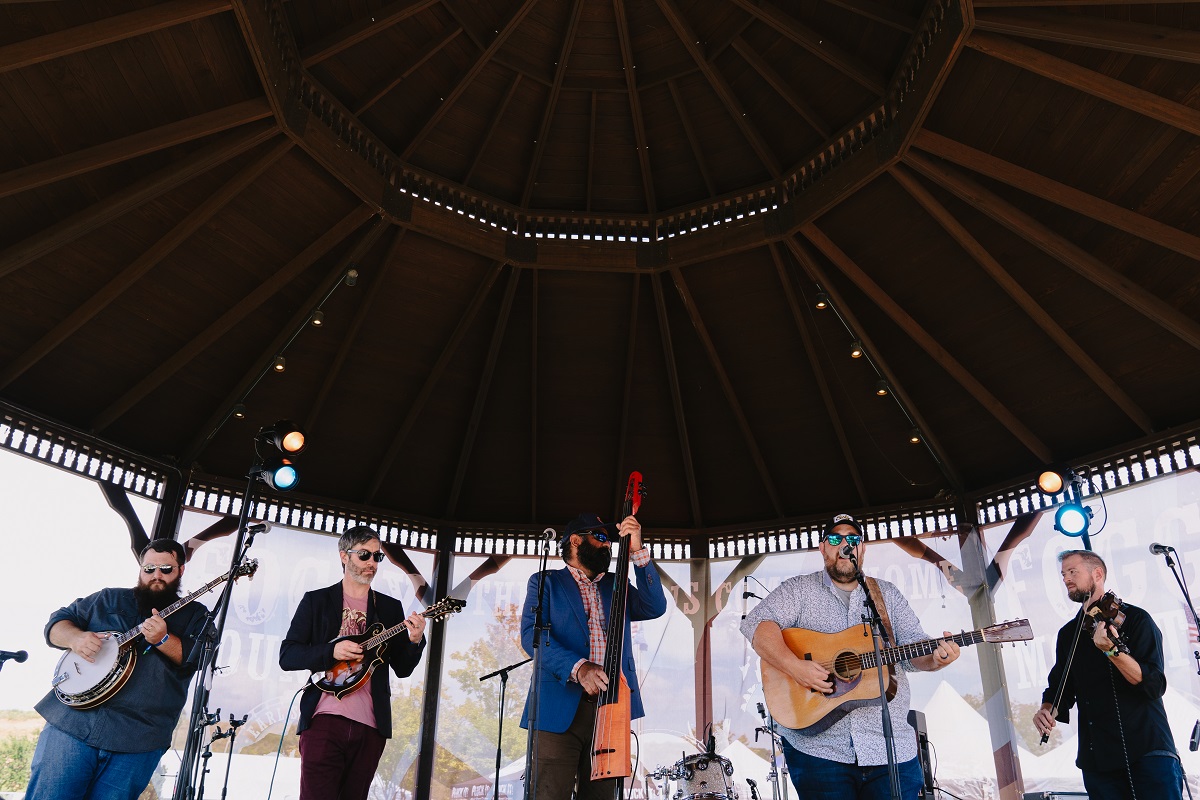 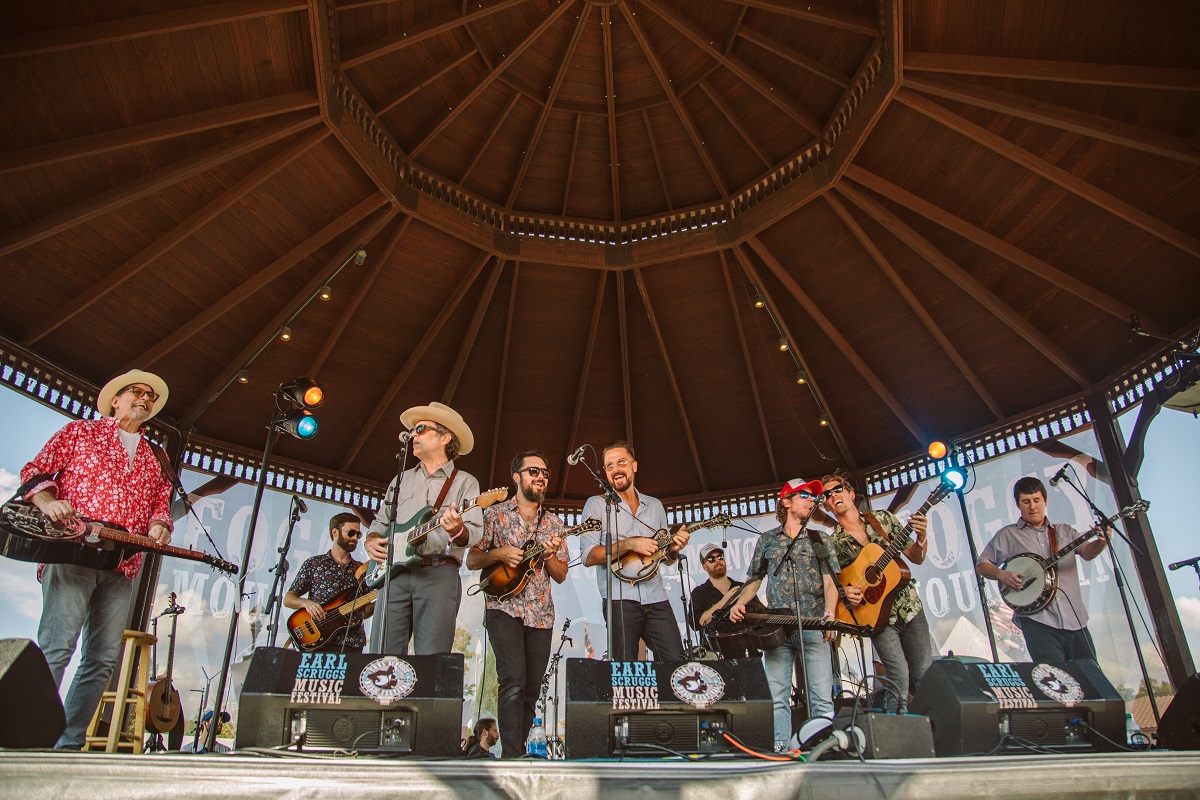 Fireside Collective hosts a collaborative performance of the 1972 album Earl Scruggs Revue: Live at Kansas State played in its entirety, sponsored by The Bluegrass Situation
Photo by Toni Marion