The Paycheck Is Blowin’ in the Wind: A Brief History of Bob Dylan in Commercials 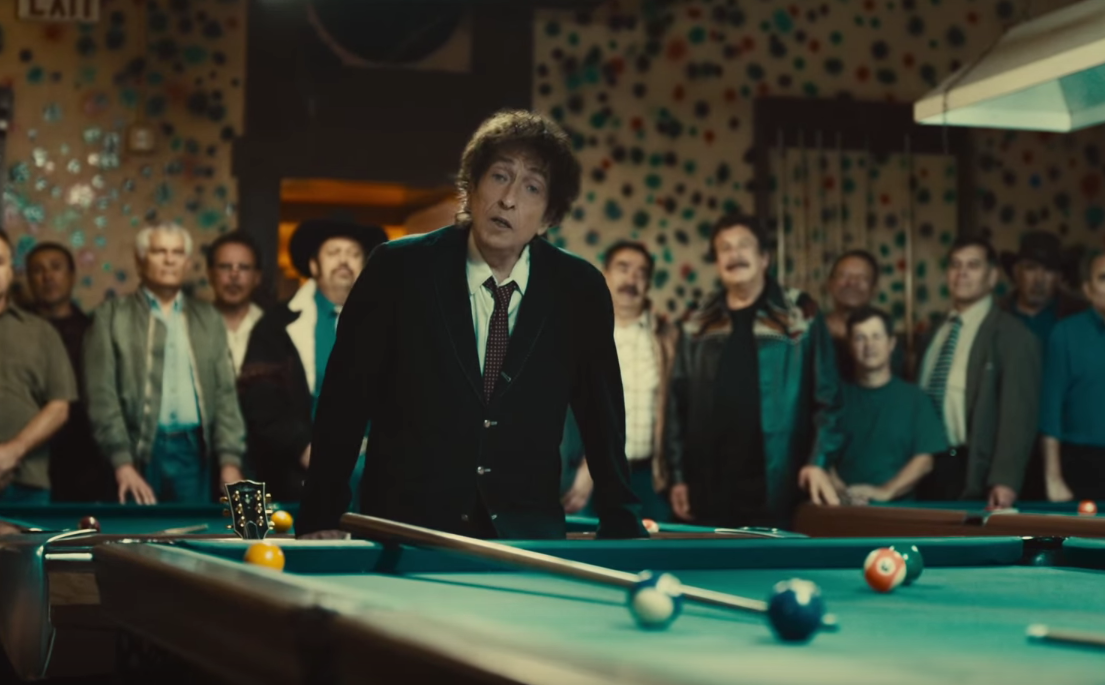 When Bob Dylan began recording in 1962, he quickly became the poster boy for the "anti-establishment" — a totem around which disenchanted and disenfranchised baby boomers could rally their rebellion. His unadorned, unencumbered voice was the voice of every man. His poetry the rallying cry of political unrest, his songs simple but powerful, his personality both rebellious and thoughtful. He was, to put it simply, a sort of Woody Guthrie for the Age of Aquarius.

To this day, people young and old staunchly defend his legacy. Fans in their 50s and 60s stand up for him with vehemence (though his work may not always warrant such passion) while young people co-opt his style (though some may not understand exactly why). It’s all because, in the minds of many, Robert Allen Zimmerman remains an icon of the anti-establishment.

While Dylan's musical genius is undeniable — his singular dedication to his singular path admirable — the illusion that he’s some sort of icon of anti-corporate purity is a case of idealistic people whistling in the wind to scare away the wolves. The truth is: Bob Dylan's never hesitated to take payment from the very establishment against which he has railed. Back as far as '65, Dylan aligned himself with Albert Grossman, the bellicose ombudsman of Dylan's business affairs during the ‘60s and early ‘70s. He was the first of his sort to refer to his charges as "artists." In concert with that lofty definition, Grossman never hesitated to extract as much money as he could on behalf of his client’s “artistry.”

Dylan’s alliance with Grossman was dissolved in the early ‘70s, in an adversarial fashion, as Dylan accused his manager of “skimming the cream from the top of the milk can” (as Guthrie might have said). But, 40 years hence, Dylan still finds meaning in the capitalistic Gospel of Grossman. He’s chosen to be a somewhat peripatetic pitch man for a strangely disparate selection of products, from sexy underwear to luxury cars.

Witness Exhibit A, his recent appearance in IBM’s commercial for its Watson computer (an event journalist Paul Walsh charmingly referred to as “Tangled Up in Big Blue”).

According to IBM spokeswoman Laurie Friedman (as quoted by Walsh), the company actually did use the Watson computer to analyze 320 Dylan songs, adding an element of truth to the singer’s bemused “conversation” with the computer. What IBM didn’t do was listen to Dylan’s tragically horrific album of Sinatra covers or have another look at 2001: A Space Odyssey. Had they done so, they probably wouldn’t have outfitted Watson with a voice that sounds like HAL and programmed him to sing those mockingly Sinatra-esque doo-be-doo-be-doos.

“Let Asia build your phone and Switzerland make your watch,” Zimmy says in Exhibit B, a 60-second long ode to American ingenuity in the form of a 2004 Super Bowl commercial for Chrysler. Though less odd and unsettling than his IBM commercial, it leaves one markedly more dyspeptic. For IBM, Bob seemed distracted, but here he offers a poetic reading — presented as his own poetry — in the name of economic aspiration.

Chrysler was the first, but it wouldn’t prove to be the last car company who would pay Dylan to back down their driveway. In ‘07, Bob pimped for Cadillac, a markedly more bourgeoisie brand than Chrysler. Though more tight-lipped than he was with Chrysler, the message is essentially the same.

Dylan presaged his sit down with HAL (er, Watson) when he went to bat for Apple a few years prior. While it definitely hawks all the musical “i’s” the company could cram into 30 seconds, this one’s a touch more tolerable than the rest: He was, after all, pitching a new album in the process. (And Modern Times was easily one of his recent best.)

Like owning a lot of rental properties, Dylan made money while he was sleeping with his 2009 Pepsi deal. For those who cling to the fraying threads of his counterculture heroics, this one has to be the most appalling. Not only does he capitalize on his name, he does it by offering up imagery from the past — when he really was something of a rebel — and pinning it to a company that makes liquid candy.

Did we say the Pepsi commercial was the “most appalling”? We lied. His infamous appearance in a commercial for Victoria’s Secret ranks as Zimmy’s most appalling foray into commercials. It’s not that we have anything against Victoria’s Secret, in particular, or pretty girls, in general. But we do get creeped out by the sight of a grizzled 74-year-old grandfather leering at a 22-year old girl in her underwear. There’s no paycheck in the world that excuses such a bombastic exhibition of bad taste.

Even though this brief history of Dylan's relationship with advertising portrays the artist in question as a corporate shill, the end of the story is this: Dylan seemingly doesn't give a damn. His enigmatic career bends and curves at his will, and those of us who dissent simply don’t understand. Frank Sinatra cover songs? Check. Dyed blonde emo hair for a movie? Check. Fat paycheck from Chrysler? Check. Dylan does whatever the hell he pleases. So maybe he really is anti-establishment; he just has the luxury of paying for said lifestyle through the same means Don Draper did.

Photo: Bob Dylan as he appears in his Chrysler commercial