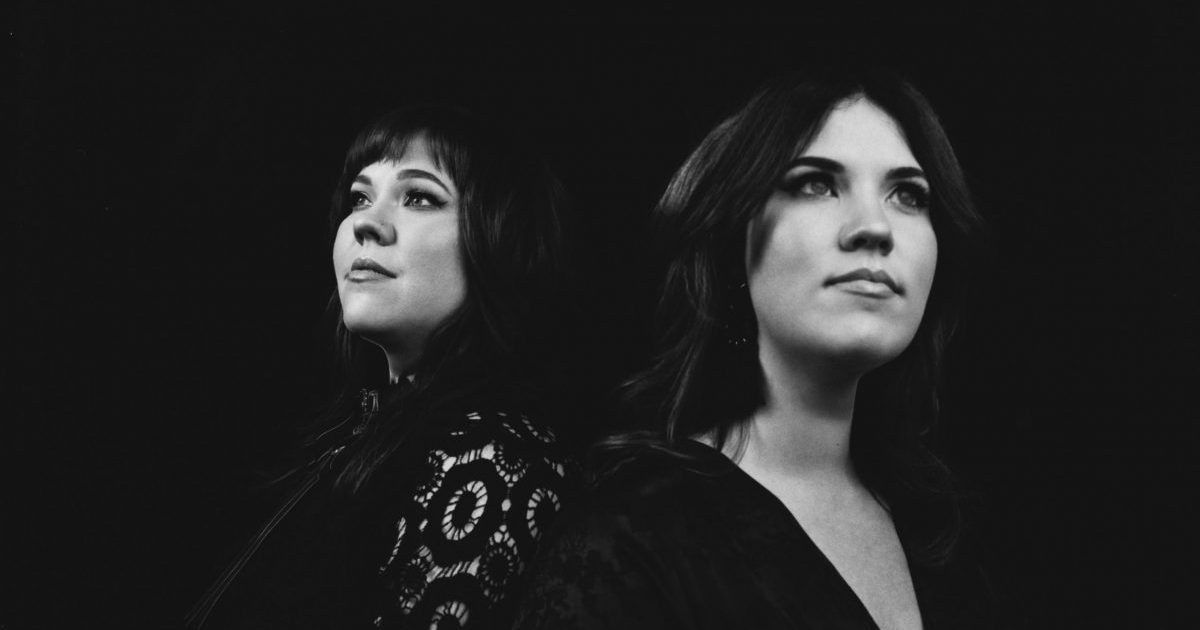 Eighty-one years ago, an icon of American music released a record that has stood the test of time like few other bodies of work. Legendary storyteller and musician Woody Guthrie’s album, Dust Bowl Ballads, is that record, and now Elektra Records has issued an album that celebrates its musical singularity.

Titled Home in this World: Woody Guthrie’s Dust Bowl Ballads, the collection is far more than a restoration, remix, or remastering. Instead, producer Randall Poster tailored a reimagination of the album and rerecorded it with a slew of carefully curated artists such as John Paul White, Colter Wall, and Chris Thile. One of the highlights is “Dust Cain’t Kill Me,” performed by the Secret Sisters. “One of our COVID lockdown highlights was holing up in a hometown studio to record a tribute song to the great American storyteller, Woody Guthrie,” they said. “We loved swampin’ up his folk tune with a little Alabama mud. Hope y’all like it too!”

With such passion at the heart of it, Home in This World brings new life to music that has shaped American culture in the 20th and 21st centuries. An avid fan as well as an experienced music supervisor, Poster cast the artists by drawing on his keen sensibility for film music. “Woody Guthrie’s Dust Bowl Ballads is as relevant as ever,” he stated. “While profiteers exploit our natural resources, there is a growing sensitivity to the harsh farming practices that put our well-being at risk, and a concerted movement toward regenerative agriculture that can reinvigorate the soil and push back on climate change. I asked some of my favorite artists to help render these songs, hoping that this collection will reinforce the enduring power and prescience of Guthrie’s music and reveal the power of song. I tried to think of these songs as the soundtrack to a movie, building a narrative, a story where the world wakes up to the climate threats and unite to combat it successfully. It’s a great movie.”