The Show on the Road – Bahamas 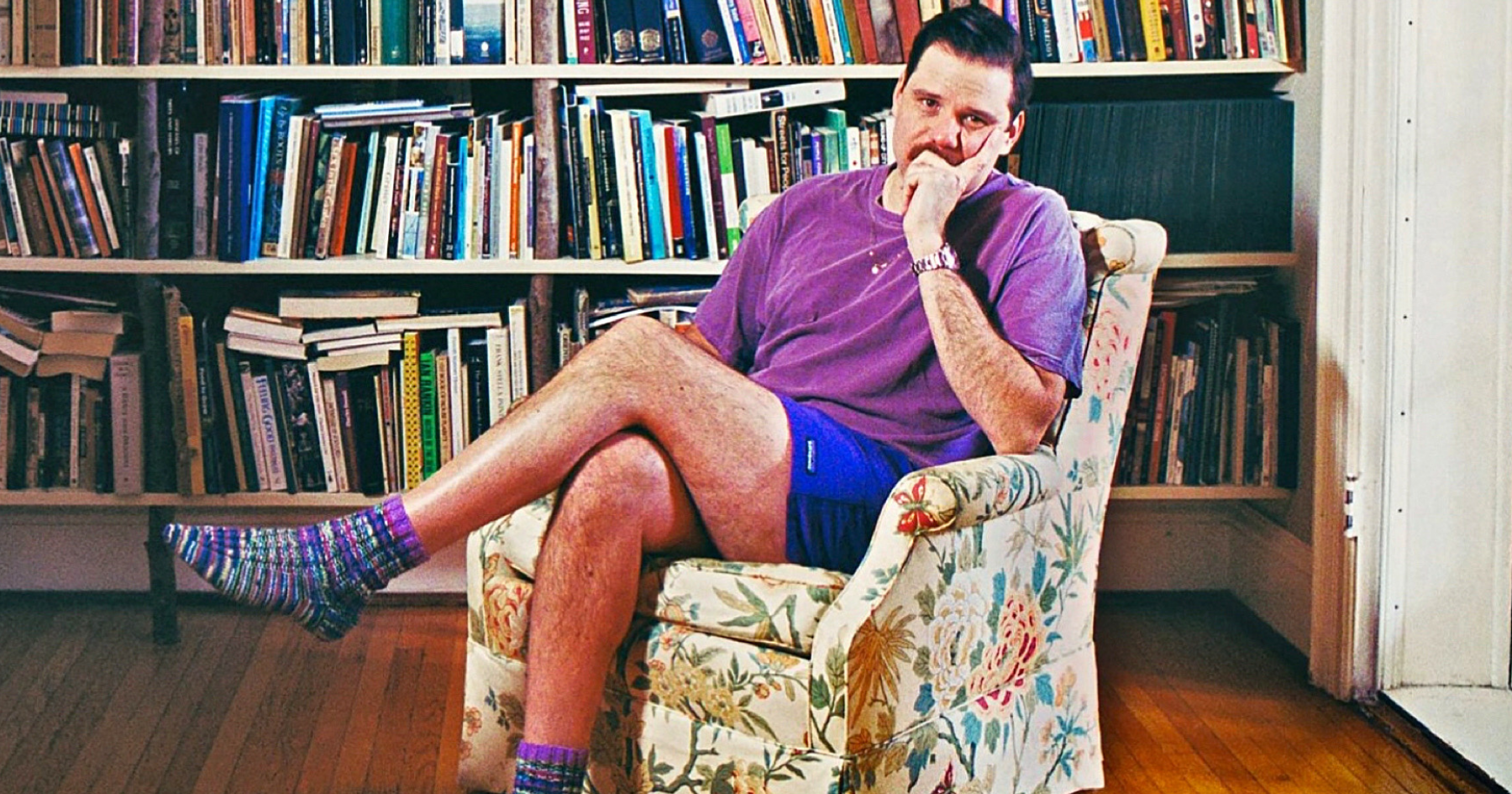 To launch season four of The Show On The Road, we bring you a special cross-continent episode with acclaimed Canadian singer and guitarist Afie Jurvanen, known as Bahamas.

LISTEN: APPLE PODCASTS • SPOTIFY • STITCHER • MP3
Born in Ontario and now residing in Nova Scotia, Jurvanen connected with host Z. Lupetin from LA to discuss his playful and powerful newest record Sad Hunk and how he’s transitioned from brooding globe-trotting guitar wiz (he first became known as Feist’s right hand man) to a cheerful, mustachioed family man. Breaking out as a solo act making squirmy vocal-rich albums like Barcordes that made him a headliner across Canada, he’s also played recorder in front of Beyoncé at the Grammys (the best story of the interview), and he tells us how he’s let his recent songwriting get more personal and introspective during the 2020 upheaval in which he found himself surrounded by his kids during his writing.