The Show On The Road – Sam Lee 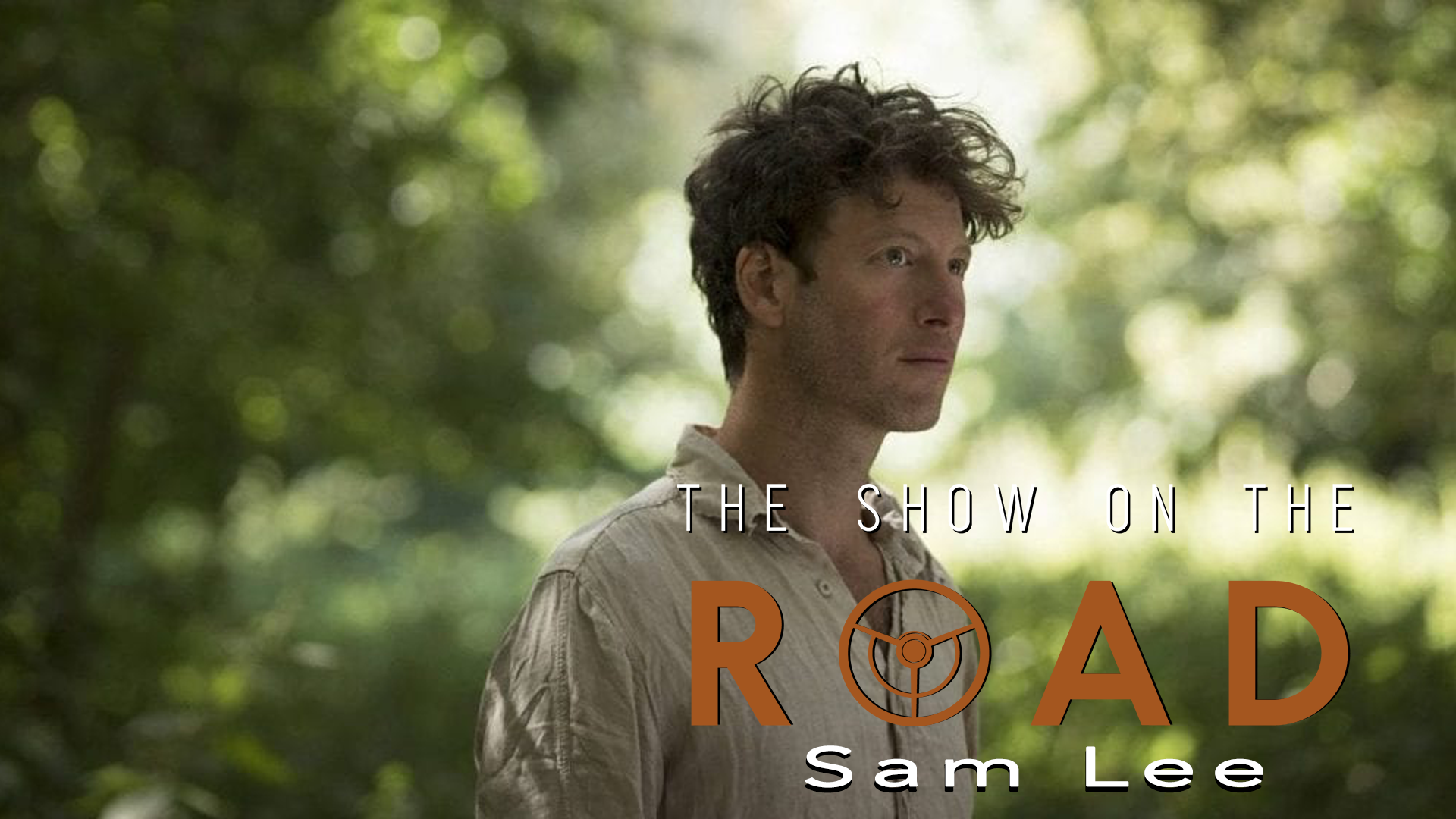 Lee came to music almost by accident after a former life as a wilderness survivalist and nature advocate. Since, he has become one of the leading voices in Great Britain, saving the treasured endemic music cultures that rapidly disappear each year. His gorgeously delicate and meticulously researched debut, Ground Of Its Own, shot him from hopeful academic to nationally recognized folk star — partly by being nominated for the prestigious Mercury Prize. Lee has relentlessly worked to save and rejuvenate the ancient melodies and songcraft of Irish and Scottish traveller tradition, Romany rhythms and stories, and connect those traditional melodies to a youthful pop culture that is yearning to know where it came from and where it is going next.

His Nest Collective, an “acoustic folk club,” gathers artists, authors, dancers and theatrical renegades and puts on shows and events across London – making Sam a rare double threat – as both an artist and a promoter of other artists.

The Show On The Road - Mary Gauthier

The Show on the RoadApr 14
The Show On The Road - St. Paul and the Broken Bones

The Show on the RoadMar 10