WATCH: Clever Hopes, “Made You Mad” 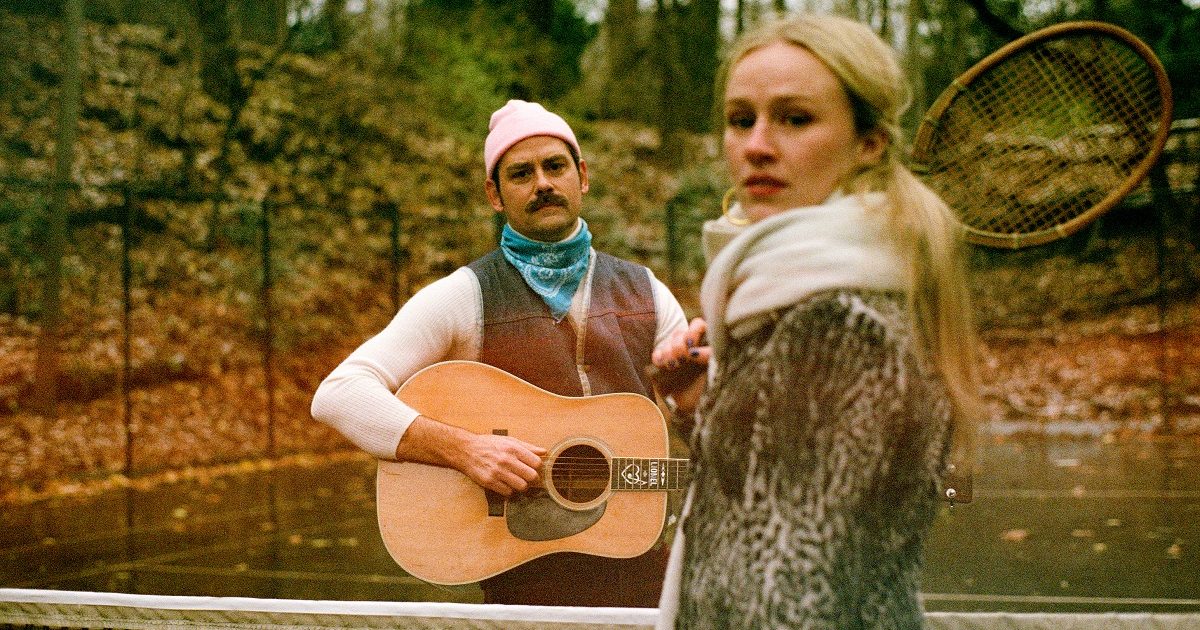 In Their Words: “With a tip of its cap to the great rock duets that gave it life, ‘Made You Mad’ is the phoenix that soars out of love’s fiery demise. A reminder that, even when it is your fault, it’s going to be ok. It’s the kind of brokenhearted love song that might come too late to fix it, but just in time to try again. This is the song that documents the catalyst for the breakup and, as such, the album. It’s also the first song Eva and I worked on together. We had sorted out harmony lines for her, but it was originally written just from my perspective. We were days away from recording before we realized that we needed to divvy up the verses to really tell the story properly. We switched the pronouns and it came to life in a whole new way. I can’t imagine it otherwise now. It became the blueprint for how we approached the rest of the album in-studio.” — Andrew Shaver, Clever Hopes