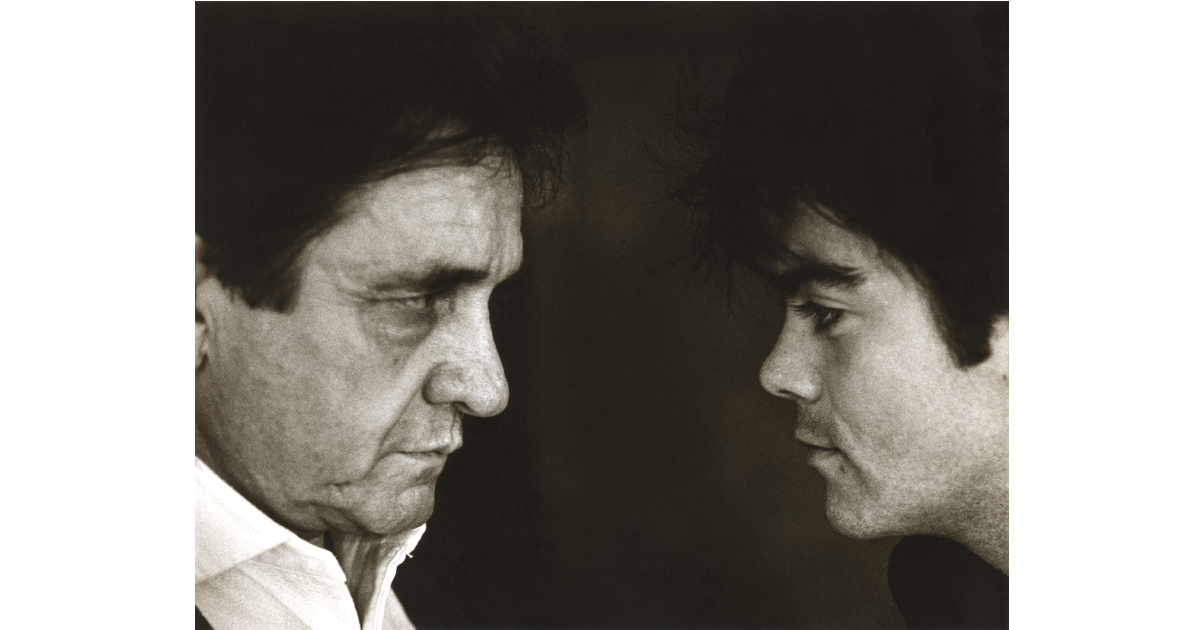 In Their Words: “I dearly love ‘I’ve Been Around.’ The song and video are both filled with that unexplainable charisma that John R Cash specialized in. He was such a great writer. A true poet at heart. It’s hard to believe that he never got around to recording this song. The words are cinematic, timeless, classic JR.

“When John Carter Cash first presented me with the raw lyrics the music seemed to dance off the page. I instantly heard the sound of Johnny Cash and the Tennessee Three in my mind. They were the north star band of my musical youth; in reality, they still are. They were my Beatles. I wanted the spirit of that group and the essence of that sound to follow me to that microphone. At the time the song was recorded the Tennessee Three’s drummer, W.S. ‘Fluke’ Holland, was the last band member standing. He played on the session and brought that classic sound with him to the studio. Fluke since passed away. ‘I’ve Been Around’ was to be his last recording and I will forever treasure it. The old line in Nashville is: It all begins with a song. And once again, Johnny Cash knocks one out of the park from 10 million miles away.” — Marty Stuart