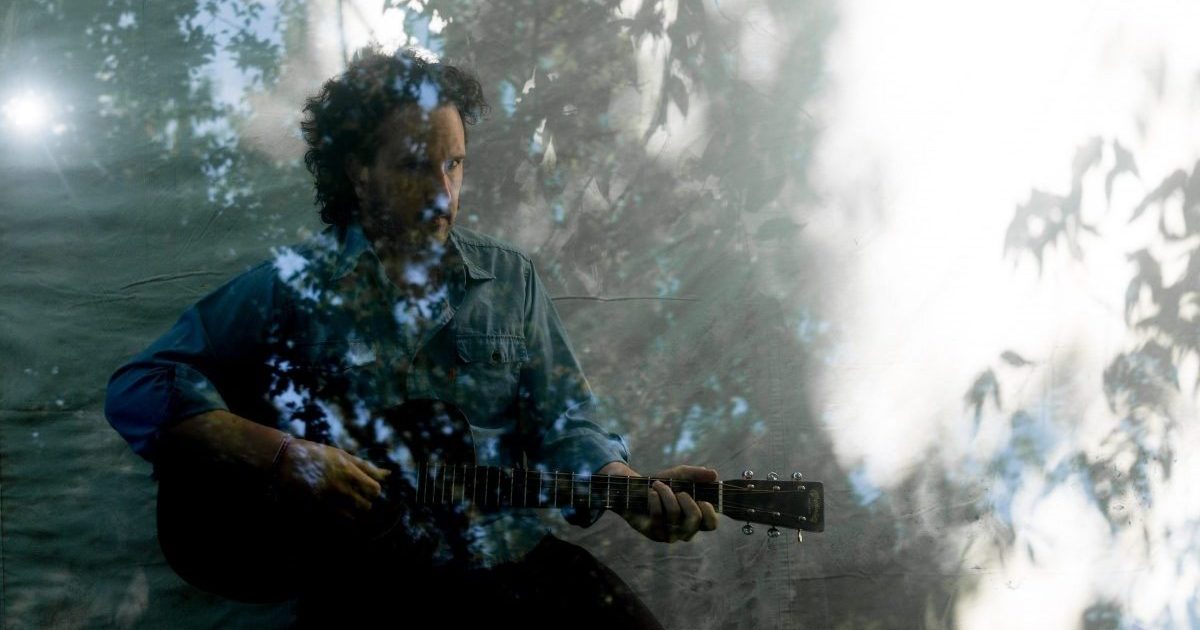 In Their Words: “‘Tomorrow’ is the first song on my new album Real Heart. During the pandemic I had my guitars tuned to different open tunings because I didn’t have to tune them regular for tour. I had an old 1952 Martin laying around that I would play in open C tuning for hours. This is a song that I’d play. I wrote it over a few months and kept working on it because it is basically a loop and can be played for as long as you want as it keeps repeating. Stone Gossard produced the album, and when I sent him the first batch of demos, this was the song he picked out first. It surprised me because it felt more like a guitar meditation but after thinking about it, it made sense that it was the first one he picked. It felt like the center of how I was writing during these times and a new chapter for me. So, a simple guitar meditation in a new tuning that I played during the pandemic to comfort myself became the first song on my new album and a reminder of hope in these troubled times.” — Mason Jennings