WATCH: Mipso Get Experimental With “Let a Little Light In” 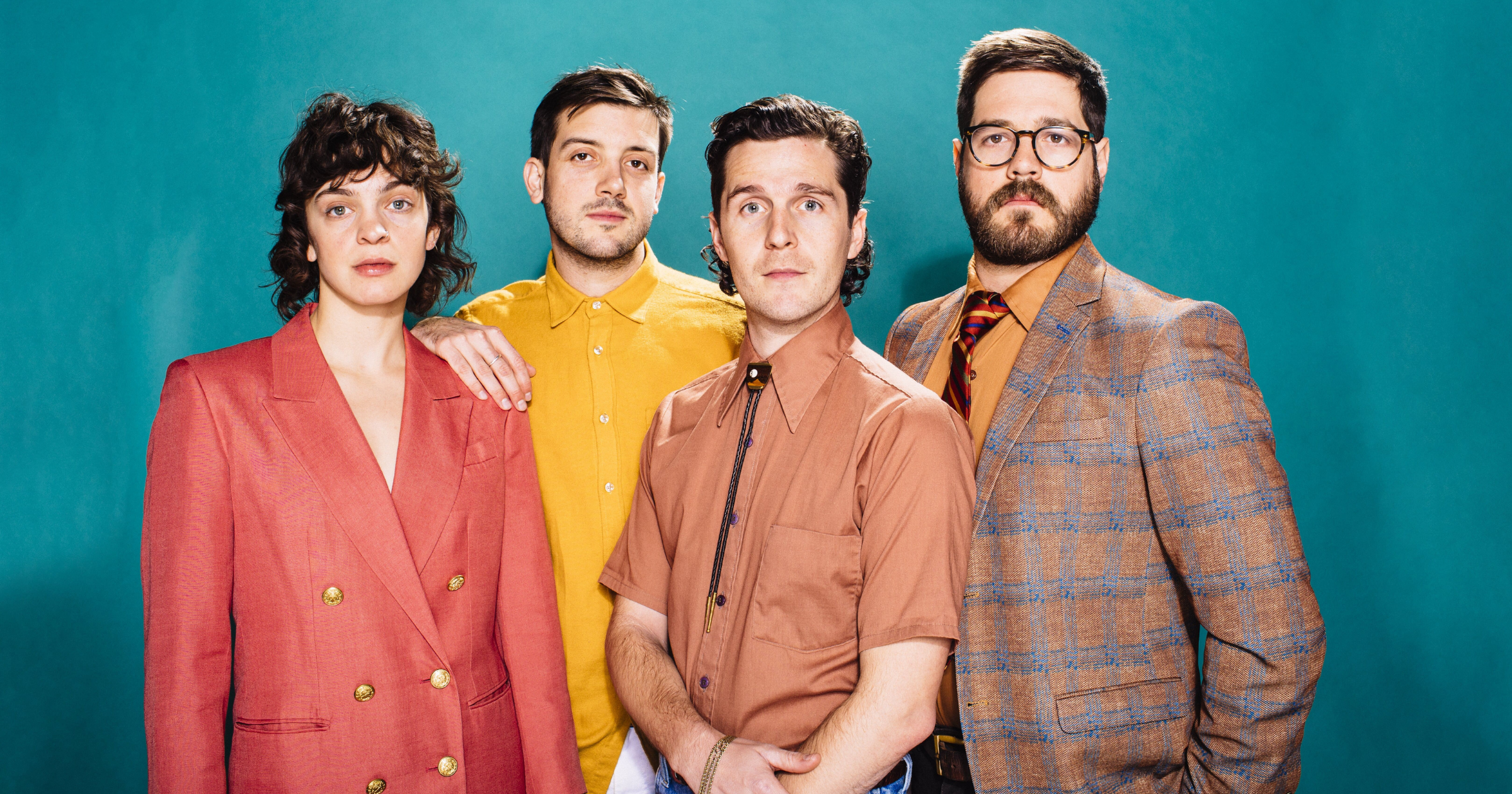 Mipso’s sixth full-length release, simply called Mipso, marks an adventurous, exploratory turn for the group’s sound. Up until their most recent couple of projects the North Carolina four-piece’s music usually dwelt in the string band realm, but as this music video for “Let a Little Light In” will attest, the new self-titled album features more experimental textures and atmospheres. In the video, the members of Mipso revisit nostalgic memories that have a marked fuzziness and that strange cocktail of joy and sadness about them.

On YouTube, singer-fiddler Libby Rodenbough posted, “It was really tempting to take this song in a kind of familiar bluesy direction, but we fought the temptation and tried to take into a weirder, quirkier zone.” Mipso is a unique step for the group, following very much in the footsteps of this single. In a press release, the band calls it their “most sonically adventurous and lyrically rich work to date, each moment charged with the tension between textural effervescence and an underlying despair about the modern world.” Watch “Let a Little Light In” below.