WATCH: Natalie Jane Hill, “Plants and Flowers That Do Not Grow Here” 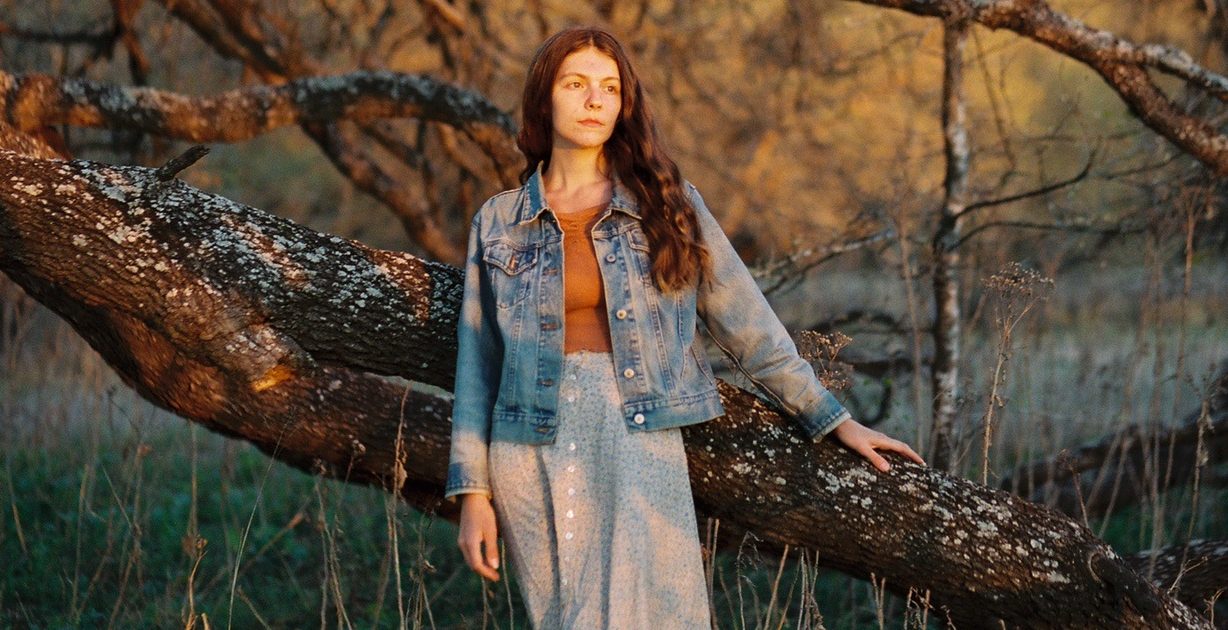 In Their Words: “‘Plants and Flowers That Do Not Grow Here’ is one of my more personal songs on the album. It’s about trying to navigate through a time of addiction while in a disassociated state. I had spent some time trying to distinguish reality from illusion, and I wanted this song to capture the dreamlike quality I was lost in. This video was captured in places that are very familiar to me. It’s based around my neighborhood in San Marcos, Texas. And it ends in the town where I grew up, in Wimberley, Texas. I wanted there to be more of an urban feel to this video while still intertwining some natural aspects. The opening scene is actually footage from a house show I played. It’s meant to portray the idea of me continuing on into the night after the show. I do a lot of aimless walking when I need to clear my head and I felt like this song needed that to be the essence. I love how Jordan Moser captured the early light as dawn approached. There’s definitely a dreamlike quality to this song as these revelations sort of unveil with the morning sunrise. ” — Natalie Jane Hill